Not all goes according to plan — just ask Jennifer Lopez. The Second Act star recalled the moment when a massive blackout resulted in the evacuation of her New York City concert date on Saturday, July 13. 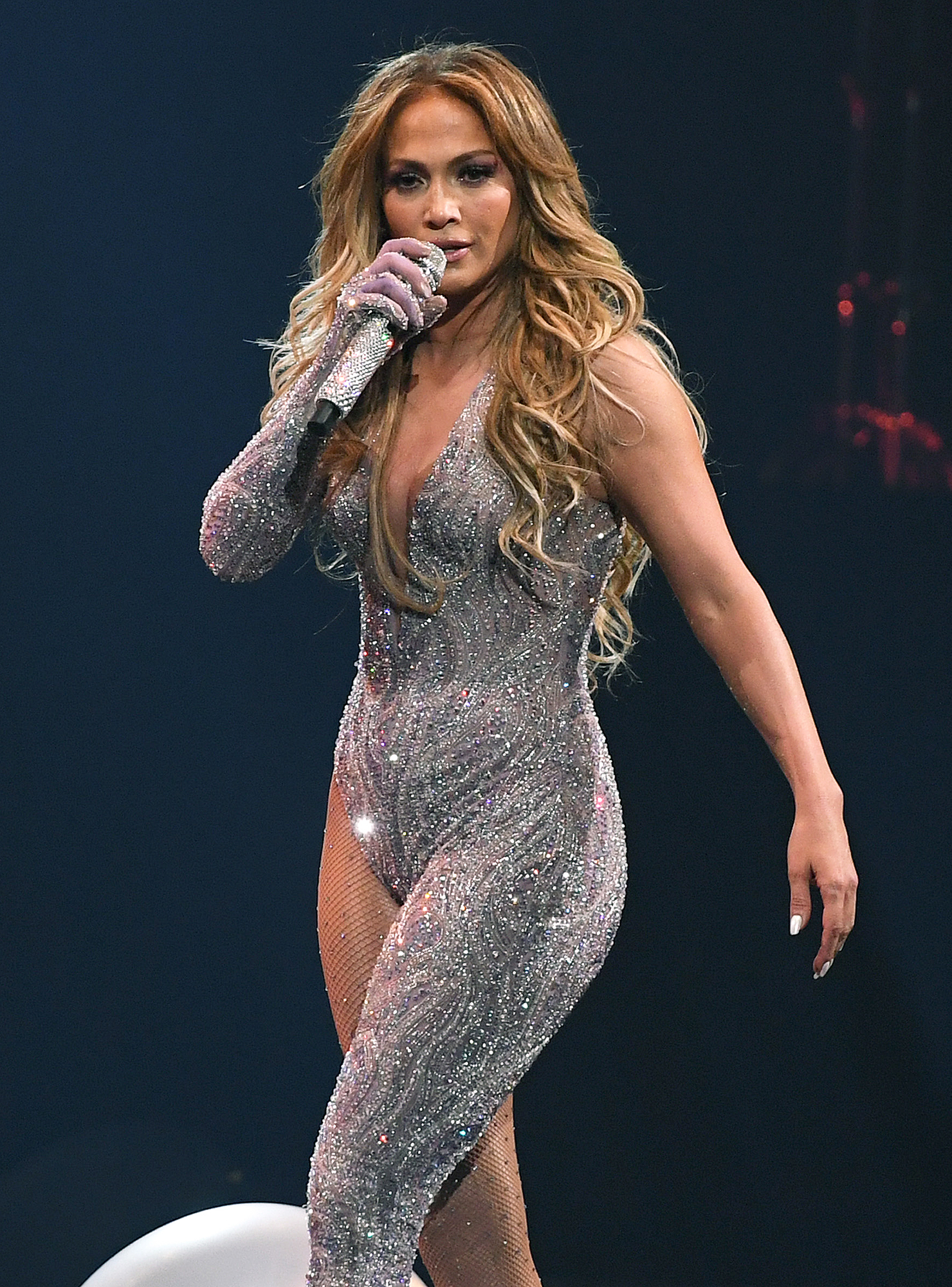 While the “Ain’t Your Mama” singer was performing during her second It’s My Party tour stop in Madison Square Garden, a power outage shut down her set. Soon after, concertgoers were asked to safely exit the 20,000-seat venue.

“This happened to me one time at the Staples Center. I was performing with Pitbull. We were closing [a show] and all the lights went out,” Lopez, 49, told Entertainment Tonight on Monday, July 15. “We had the same thing, a power outage, and it came on seven minutes later and we kept going.”

Lopez continued by reflecting on Saturday’s incident, adding: “So, when this happened, I was like, ‘OK, let’s just wait a second. It will come back on and then we’ll just keep going.’ [But] then, you know, people were yelling, ‘We’ve got to evacuate,’ and you know, it was a big dramatic thing. Luckily everybody got out safe.”

The Grammy nominee’s tour was insured to cover incidents such as Saturday’s power outage. She, therefore, was not legally required to make up the affected performance. However, Lopez noted to ET that she didn’t “want to leave it like that” since “everybody came out for this special celebration.”

After the arena was evacuated, Lopez tweeted on Saturday about being “devastated and heartbroken that I can’t perform for all of you tonight.” The tweet was accompanied by a video message, where the Hustlers star claimed she would “make this up” to her NYC fans. She also promised that they would “get their money’s worth.”

The “Medicine” singer kept her word as she revealed in an Instagram post on Sunday, July 14, that the show would be rescheduled for Monday. “Gonna take more than a city-wide blackout to shut us down! Rescheduling the show for Monday night! #ItsMyPartyTour #SeeYouSoon #TakeTwo,” she wrote.

Lopez announced her It’s My Party tour during her appearance on The Ellen DeGeneres Show in February. The Bronx native’s fourth concert tour comes after she wrapped her Las Vegas residency, Jennifer Lopez: All I Have, in September 2018.