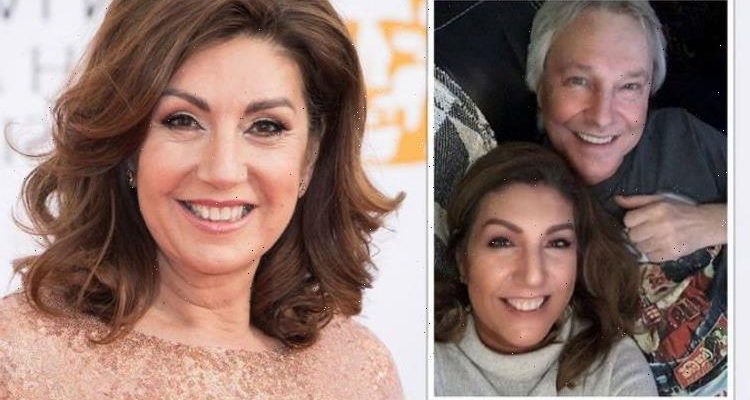 Jane McDonald reveals her top tips when packing for cruises

Jane McDonald took to social media today to thank her fans for their charitable donations and kind words following the death of her long-term partner Eddie Rothe in March. The TV star said she was “touched” by the words that had been left on the Just Giving page, which was set up to raise funds for Wakefield Hospice in his memory.

Not only did her supporters leave “kind and thoughtful” messages on the site, they also managed to raise over £12,000.

Jane said the money would be put to good use and would make a “significant difference” to the organisation, which looked after her partner.

Eddie had been diagnosed with lung cancer and battled the disease in the months leading up to his death on March 26. 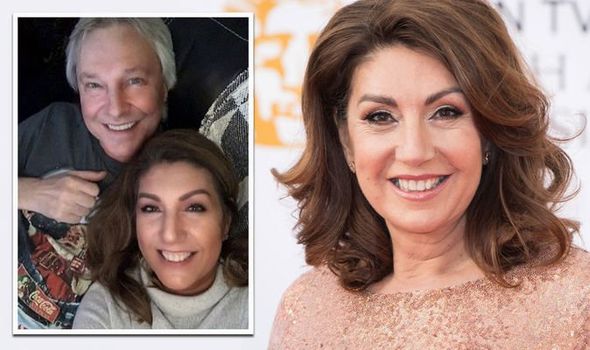 Taking to the picture-sharing site today, Jane shared an emotional update with her 106,000 followers.

“I would like to say a huge heartfelt Thank You to everyone who donated to the Wakefield Hospice Just Giving fund in Ed’s memory.

“These funds will make a significant difference to the patients and their families at the hospice,” she continued. 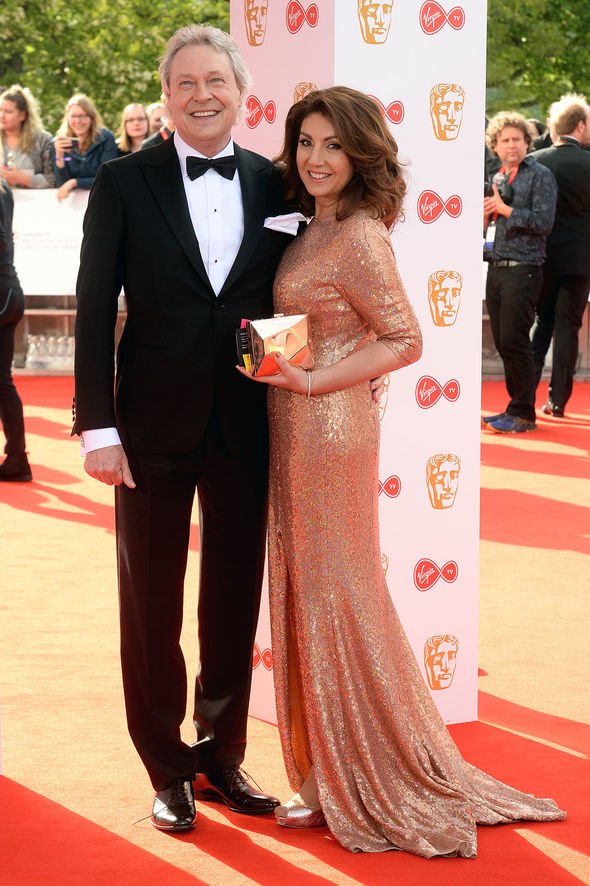 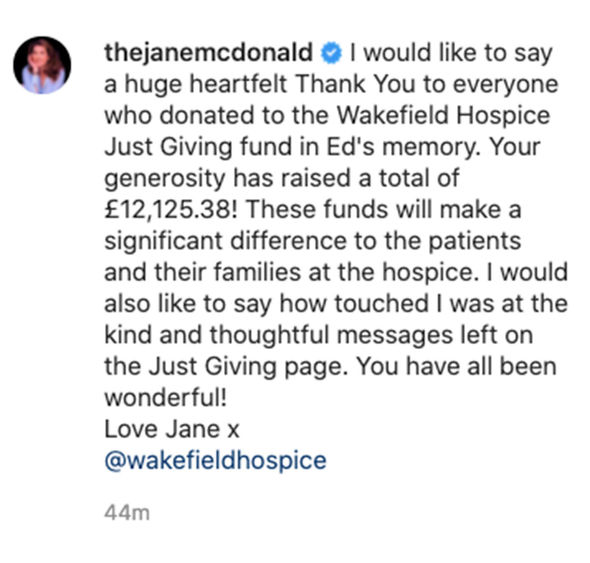 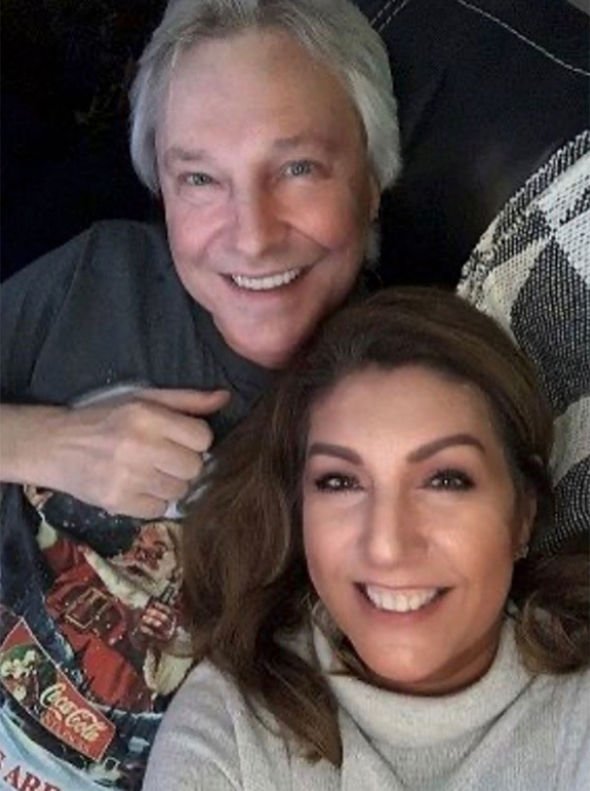 “I would also like to say how touched I was at the kind and thoughtful messages left on the Just Giving page.

“You have all been wonderful! Love Jane,” the 58-year-old singer signed off.

“Your in our Thoughts and Prayers as Always Thinking of you Jane,”(sic) one follower wrote.

“Amazing news and the least we can do [heart emoji] Sending you so much love x,” another added.

Sharing a similar sentiment, a third said: “Wow what a fantastic donation [heart emoji] sending you so much love Jane xx.”

“This is lovely. A piece of joy in a dark time. Hospices are such amazing places and rely so much on the generosity of others. Take care xx,” a fourth user added.

Back in April, a statement on social media announced the death of Eddie.

“It is with immense sadness that we share the news that Jane’s beloved long term partner, Ed, passed away on Friday 26th March,” it began.

“He had been battling lung cancer for the last few months.

“We would like to thank everyone for all their help and support during this very difficult time, especially the NHS staff and the wonderful team at The Wakefield Hospice.

“The funeral took place earlier today and we would please ask for your kindness in observing Jane’s privacy for her and Ed’s family at this sad time.” 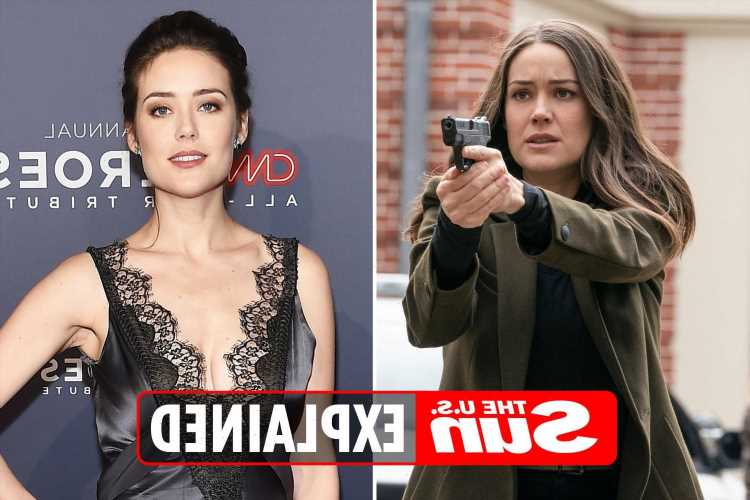 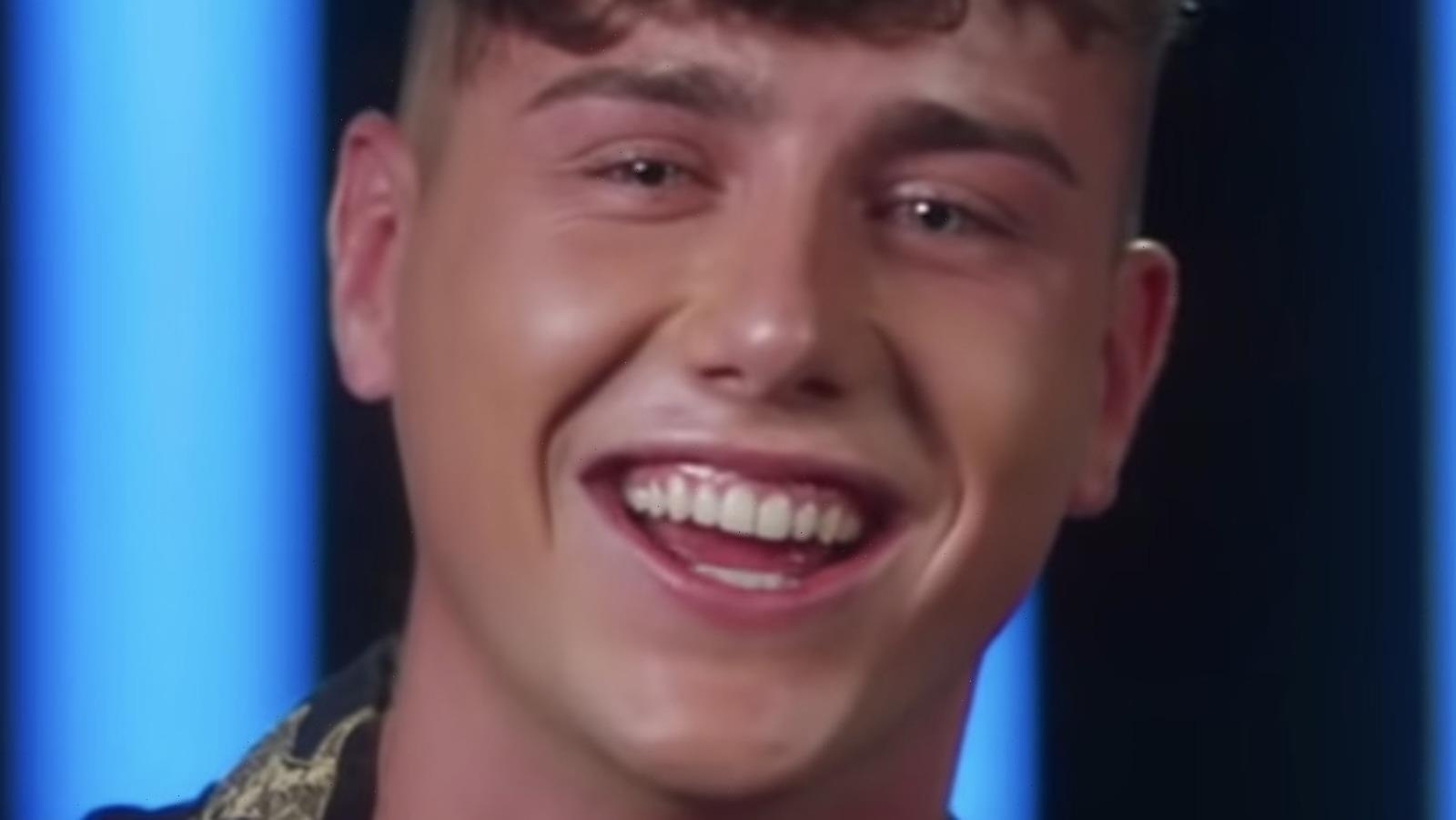