Saturday Morning chef James Martin, 47, rarely gives details on his private life. However, the ITV favourite quipped about why he plans to remain childless after being in the presence of a baby.

During an episode of his latest food offering on ITV, James Martin’s Islands to Highlands, the chef joined a young family as they collected eggs from their back garden.

The small-screen star walked around the green field as he assisted them while hunting for eggs which had been laid by their ducks.

The ITV favourite passed an egg to baby Archie to hold which he located in an overgrown bush. 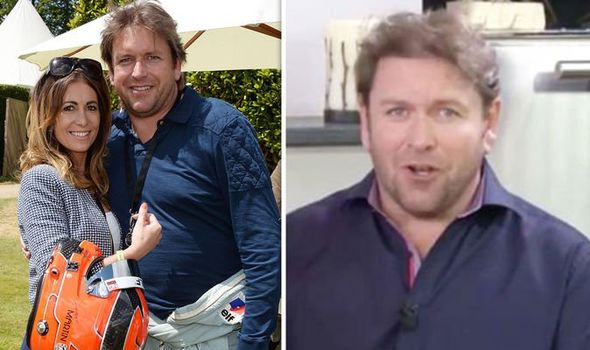 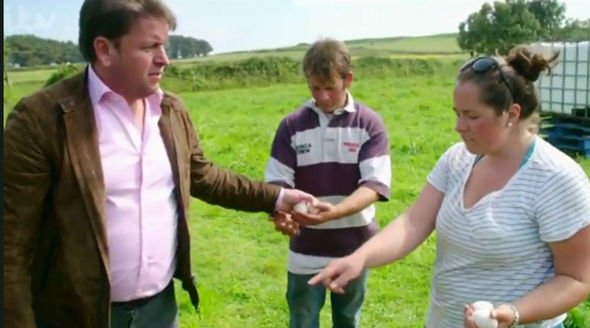 At one point, the infant could be seen clasping an egg in both hands before dropping it to the ground.

James murmured: “While Archie might be good at hunting out these eggs, he needs to be more careful with them.”

After the toddler dropped the egg again, James teasingly joked if Archie was attempting to “wind him up”.

As he picked up an egg and handed it back to the baby, he quizzed: “Are you doing this to wind me up?” 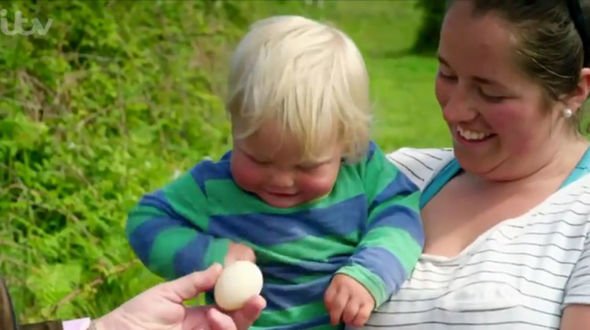 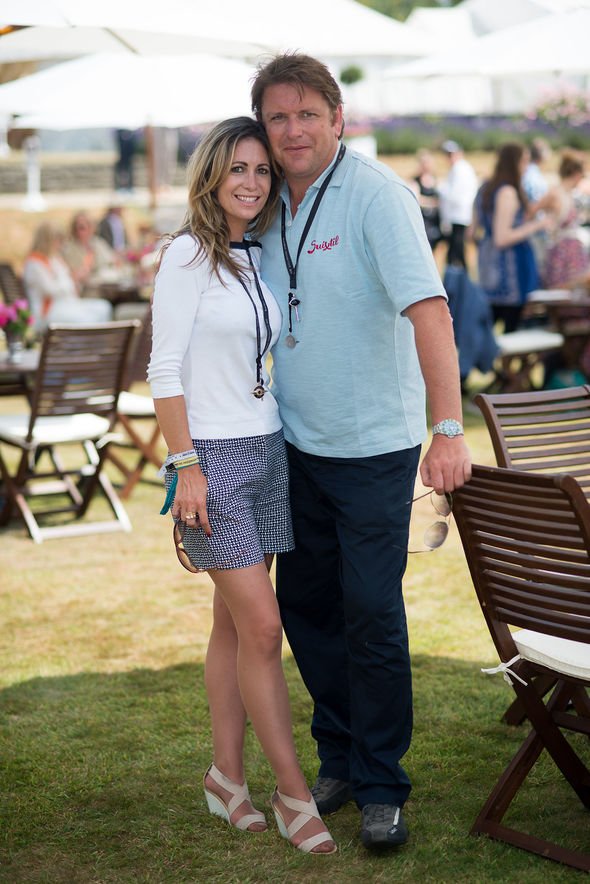 Archie took the egg from James’ grasp and threw it on the floor again while giggling.

“This is the reason why I don’t have children,” the TV chef remarked.

His comments come after James recently admitted sacrificing getting married and having children was “the biggest low” of his career.

The Saturday Morning host revealed he had “given up everything” for his work.

Speaking to Prima magazine, James divulged: “The biggest low of my career is that I’ve given up everything for it.

“I look at my mates and they’re all married with kids, and that’s not the case for me because I’ve been so focused on work.

“The level of commitment it requires and the choices you have to make have a huge impact.”

James has been in a relationship with Louise Davies since 2011, but the couple keep their romance out of the limelight.

He met his long-term girlfriend and TV producer Louise on Celebrity Who Wants to Be a Millionaire?.

The ITV favourite has previously spoken about plans to walk down the aisle and admitted the idea doesn’t “interest him”.

James told Sunday People: “No, it doesn’t interest me in the slightest, mainly because I’ve catered for so many weddings, really.

James Martin’s Saturday Morning airs today on ITV at 9.25am.