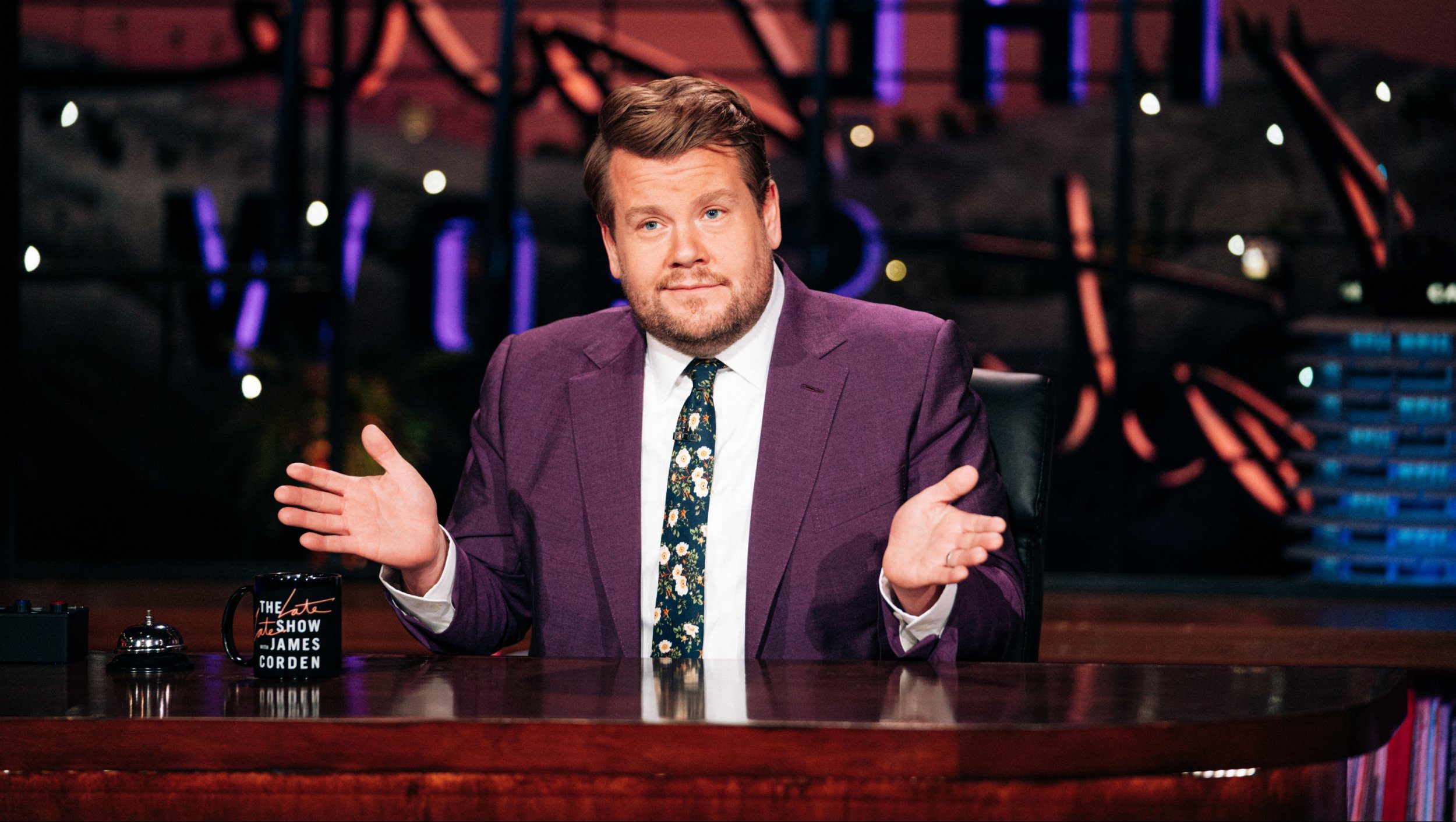 James Corden has reportedly doubled his fortune since moving to America, as the TV host is now said to be worth around £50million.

The actor and presenter, 42, moves to Los Angeles in 2015 to host The Late Late Show, and that gig, combined with becoming a partner in production company Fulwell 73, has paid off for him.

A source told The Sun: ‘James took a huge gamble when he moved to LA in 2015 to anchor The Late Late Show.

‘It could have spectacularly backfired, but it has paid off big time. His career has gone from strength to strength and shows no sign of slowing down.’

Fulwell 73 has assets worth £140million, of which James’s share is said to be worth £28million, after the firm produced content for some of the world’s biggest stars including Justin Bieber, One Direction and Robbie Williams.

The source added that James’s shares in the company aren’t ‘cash in the bank’ but were a wise investment: ‘James has invested wisely in Fulwell, which is a company he cares deeply about.

‘He and the other partners have developed it and made it blossom and it is in a very healthy financial state.

‘It has a lot of overheads and his share isn’t cash in the bank but there is no doubt it has been a good investment.’

Despite the success he has had with The Late Late Show, rumours began last year that the host was getting homesick for the UK.

Bosses were reportedly considering doubling his salary from £7million to £14million to get him to stay on.

James told The Sun in December: ‘I have a couple of years to go on this contract. Ending the show will always be a bigger family decision than a professional one.

‘It will be about people at home who we miss very, very much, who we are homesick for. I also feel like my wife and I have three young children, and they are three young grandchildren that we’ve taken away from people.’