If there’s anything we know for certain about Irina Shayk, it’s that she’s a master at keeping her private life private. But in a new digital cover story for BAZAAR.com, the supermodel and mom pulls back the curtain—though not too much. She doesn’t touch the rumors of her highly-suspected breakup from Bradley Cooper (which the couple still hasn’t publicly addressed), but she does touch the topic of marriage.

“Everyone looks at it differently,” she said of the institution. “Do I believe in marriage? Yes, of course. I’m not the kind of person who is against it.” Shayk doesn’t, however, go further about wanting to get married herself. 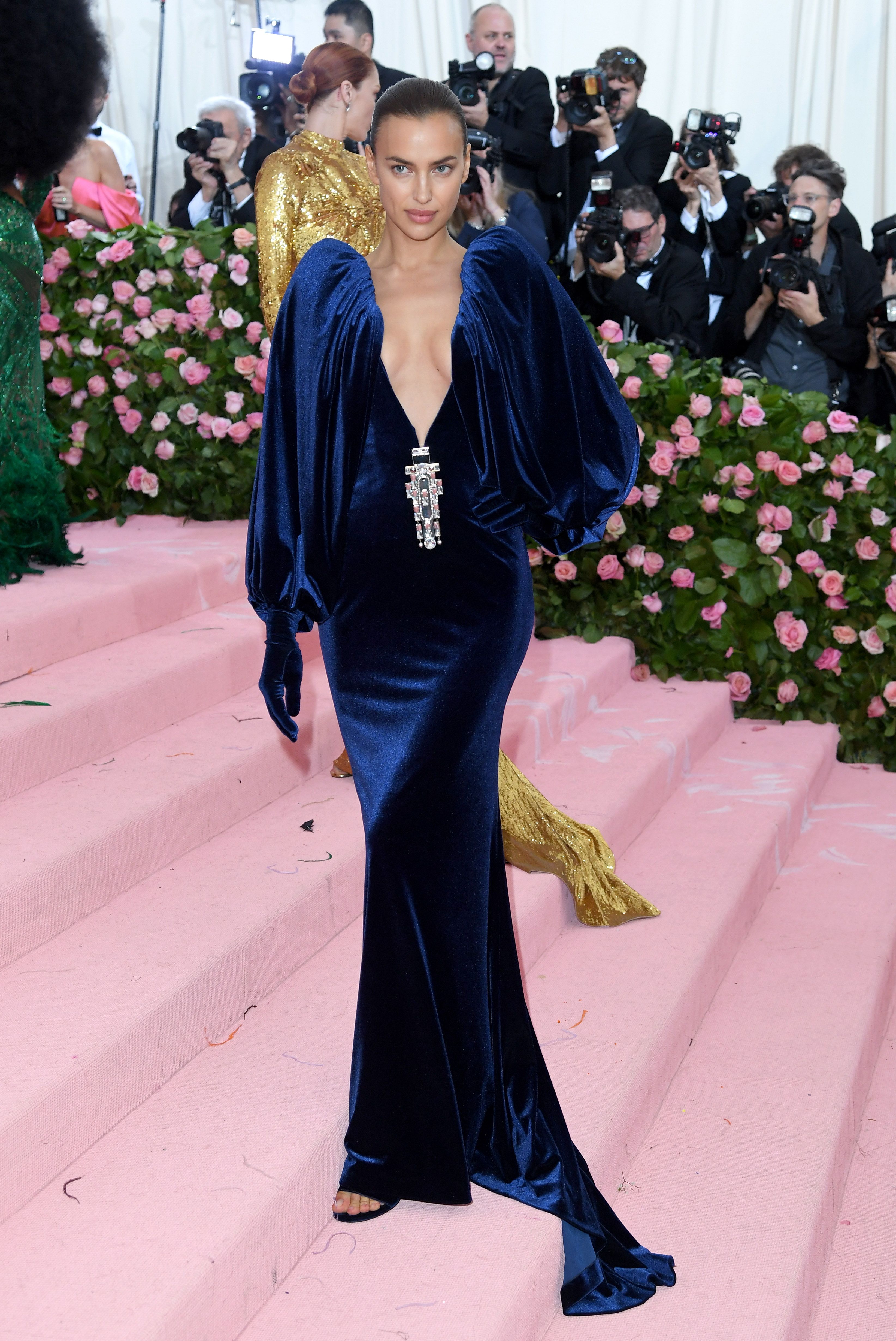 All eyes were on Shayk and Cooper’s relationship earlier this year, especially as the actor and co-star Lady Gaga made a number of joint appearances for their film, A Star Is Born. (And let’s not forget that buzzed-about Oscars performance.) Months later, in early June, the hype sparked back up again when reports broke that Shyak and Cooper parted ways after four years together.

Shayk has remained tight-lipped about the speculation, but she understands the general fixation on her personal life. “I think it’s just human beings: if you cannot have it, you want to have it,” she told BAZAAR.com before the breakup rumors broke. “There’s a curtain there, you want to open the curtain. It’s curiosity I guess.”

Whether she’s single or not, anyone trying to make an impression on Shayk should go for old-school romance. “Nobody’s sending letters to anyone anymore,” she explained. “I really believe if you go for dinner with somebody, you don’t have to send them a text or keep them updated on Instagram message. You freaking pick up the phone, call and say, ‘Let’s have dinner.'”

But ditch the roses. “Every time people send me flowers, I’m like, just send me a tomato plant!” she said.