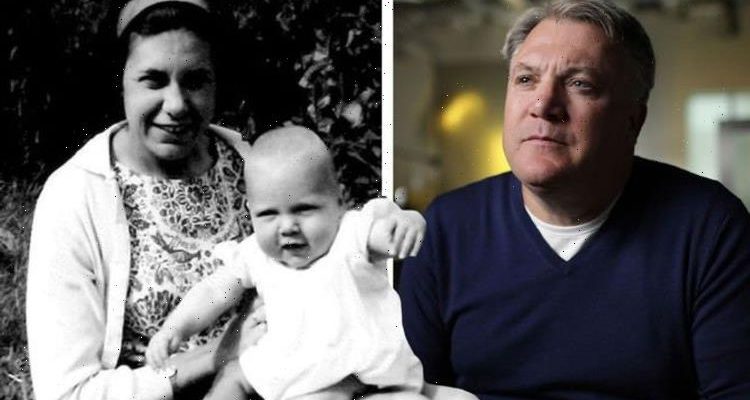 Ed Balls, 54, admitted he was “worried” about including his 83-year-old mum Carolyn, in his new BBC2 documentary that explores the current crisis within the care sector. The former Secretary of State for Families was put through all the proper training before he and the team spent two weeks filming in Scarborough, to highlight the on-going issues within adult social care.

It was an experience he described as “searing”, and one he won’t forget quickly.

While the moving two-part series will shine a light on the importance of helping these underfunded sectors, Ed revealed he was initially sceptical about involving his mum, who is also in a care home, in the show.

Carolyn suffers with dementia and has done for the past 15 years.

She is currently based at a facility in Norwich, who can provide the care she needs.

In a new interview, Ed explained why he was reluctant.

“I was worried about allowing the cameras to come with me to visit mum, as she might have had absolutely no idea who I was,” he sighed.

“When I go, I look for moments of recognition and a smile, but the reality is that in general that doesn’t happen.”

And with Covid running rife through care homes all over the country during the height of the pandemic, he was shaken with worry, revealing many people on her dementia wing tragically lost their lives.

“The nature of dementia as a disease is that there’s a progressive grieving for what is lost over the years,” he told Radio Times.

“It’s not something that you deal with on a particular day, it just happens over and over.

“Every time, I mourn for what’s lost.”

Despite Carolyn’s circumstances, the ex-government minister revealed his mum is “happy and healthier” since moving into the home.

But it doesn’t stop him feeling guilty for having to put her there.

Ed also admitted he made a mistake by not doing more for social care while he was in office.

It was only when he delved deeper into the problems at hand, did he realise just how big the problem is.

“I was the Secretary of State for Families, and personally I’ve been dealing with my mum’s dementia for 15 years,” he said.

“But it’s only now, having done this programme, that I comprehend the size of the problem, how as a society we’ve never understood, and never valued, what care actually is.”

Ed’s full interview is available to read in Radio Times.

Inside the Care Crisis with Ed Balls will begin Monday at 9pm on BBC Two.