If your heart is ‘frozen’ like a lump of coal, Honey County is ready to make you feel as jolly as Olaf with a delightfully twangy and heartfelt rendition of a Disney classic.

Don’t bother checking the forecast. No matter what The Weather Channel predicts, the forecast calls for some holiday cheer, courtesy of Honey County. With a swirl of country twang from the deep South and a blend with harmonies straight out of California’s Laurel Canyon, the group – Dani Rose and Sofie Lynn – head to colder climates to help usher in the holiday season. The duo channel Anna and Elsa for a version of “Do You Want To Build A Snowman.” In the song, premiering here on HollywoodLife, Honey County transforms the song into a new staple for your holiday playlists. It’s a fresh take on the song while retaining the same magic of the original.’

“Growing up, Disney movies were staples for both of us,” the band tells HollywoodLife, “and when Frozen came out, we loved the story of the two sisters because they reminded us of our relationship – even though we’re not sisters, we might as well be.” Rose and Lynn said they knew they wanted to write a holiday song “spending our last winter in Park City, Utah building snowmen [and] we knew that ‘Do you want to build a snowman’ was the perfect fit!” Now, the duo could have done a straight cover of the song and called it a day, but they didn’t settle on that. “To make ‘Do You Want to Build a Snowman‘ our own,” they share, “we sang the song as a stripped-down duet featuring an acoustic guitar, pedal steel, and our voices.” The song is full of such love and joy that one can’t help but want to go outside and make an Olaf for yourself. 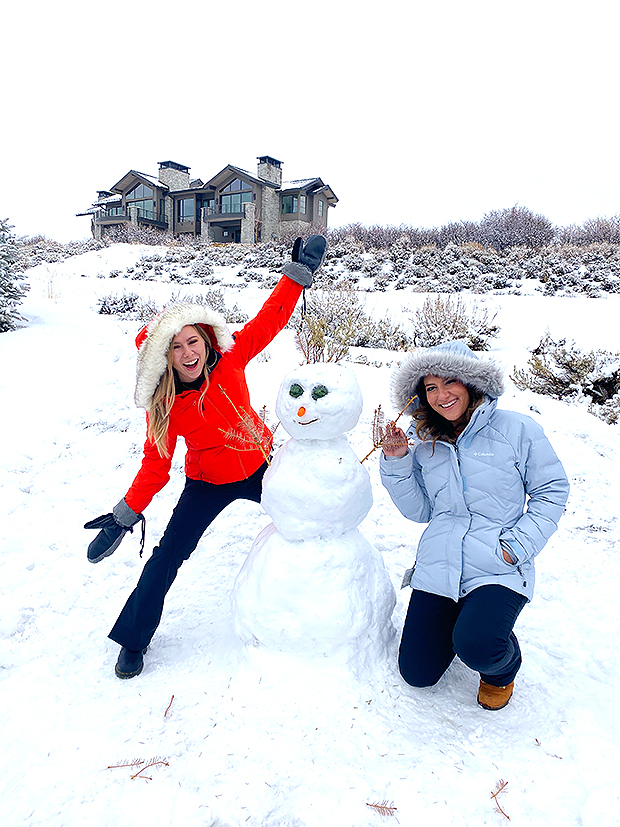 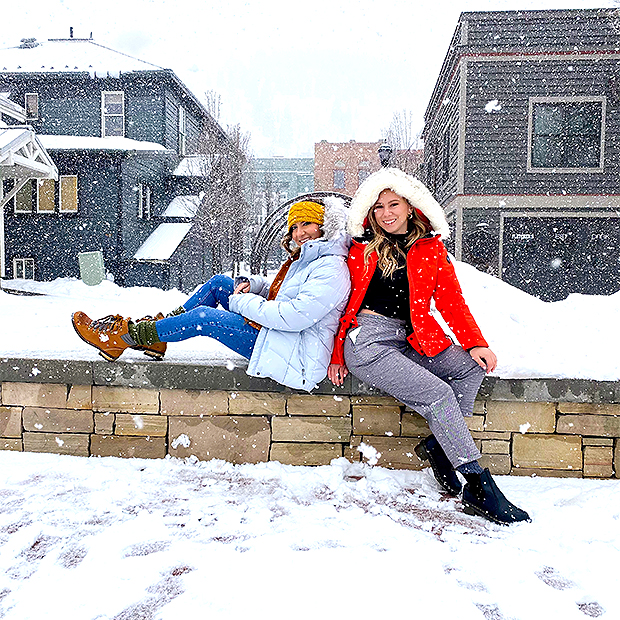 “Do You Want To Make A Snowman” caps off an incredible year for Honey County, who released two songs – “Got It From My Mama” and “Love Hangover” – earlier in the year. These songs continue the band’s momentum from the prior year. After rebranding as a duo, the group released “Woke Up Tired,” a vibe if there ever was one, and “Cry Wolf.” The singles introduced the next chapter of the band and revealed that fans have a lot to look forward to. 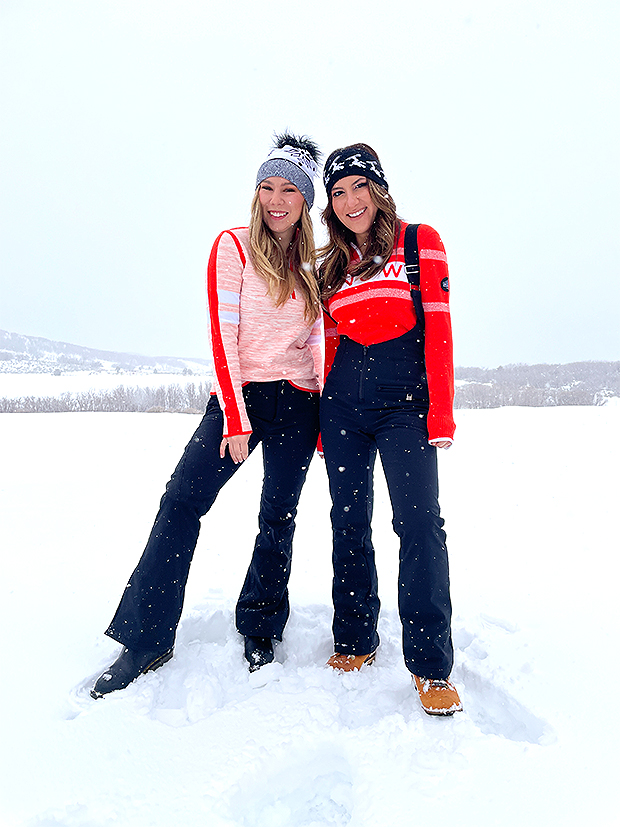 Fans were clearly hyped. “Got It From my Mama” helped the group find a new audience on TikTok, racking up over two million views on the platform. With new music on the horizon, the last thing fans should do is “let it go.” Instead, they should hold on tight and get ready for great new things from Honey County.