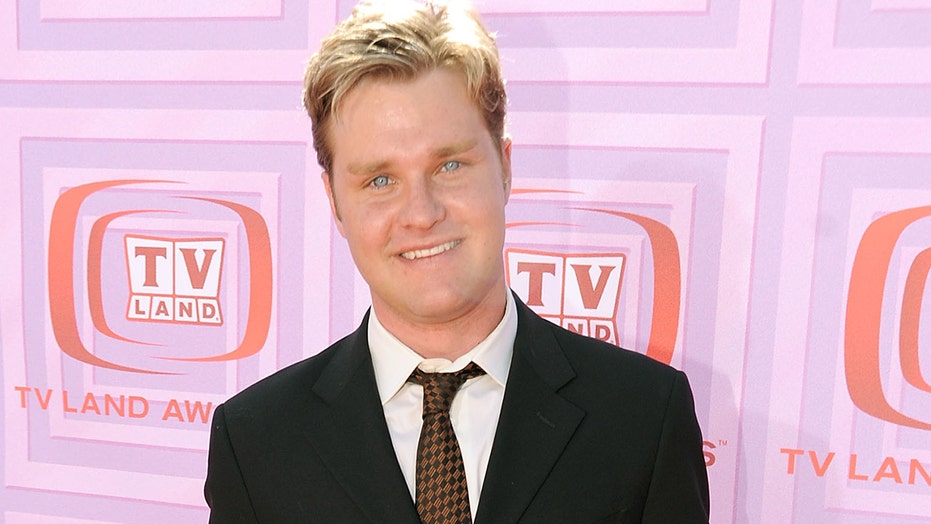 Zachary Ty Bryan has been charged with two felonies and six misdemeanors stemming from allegations he attacked and strangled his girlfriend.

The “Home Improvement” star and Lost Lane Entertainment founder, 39, appeared before a judge and was hit with two counts of menacing, two counts of assault in the fourth degree, felony strangulation, coercion, harassment and interfering with someone making a report after he allegedly strangled his girlfriend at home in Eugene, Oregon, the Lane County District Attorney told Fox News on Friday.

The judge waived Bryan’s formal arraignment as he was present in court on Friday. Future court dates were set for Nov. 20 and Nov. 30. 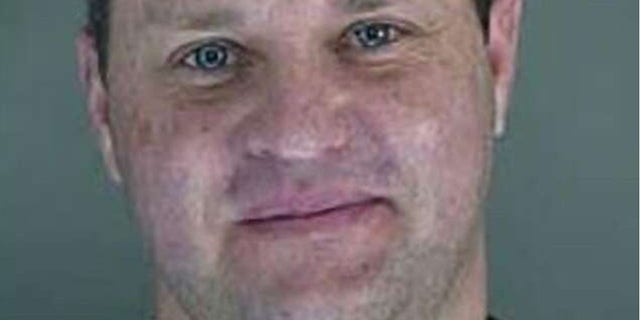 Zachery Bryan was charged with two felonies and six misdemeanors stemming from allegations he attacked and strangled his girlfriend.
(Lane County Jail)

Citing police documents, the outlet reported on Friday that Bryan began physically assaulting his significant other after he woke up and became irate over missing cell phone chargers.

His girlfriend claims the former child actor shouted obscenities towards her and choked her to the point where she feared she would die of suffocation.

The physical abuse from Bryan began last month according to the victim and she also claims that during the most recent encounter with Bryan, he allegedly put his knee to her neck but she managed to break free and dial 911.

Bryan played Brad Taylor, the oldest son of Tim “The Tool Man” Taylor, the character played by Tim Allen on the popular sitcom, "Home Improvement" which ran from 1991-1999.

Bryan has acted intermittently since then, including a role in 2006’s “The Fast and the Furious: Tokyo Drift,” in which ironically, his character grows angry at his girlfriend during a street race and intentionally wrecks his vehicle and that of his opponent.

Per the terms of his bail, Bryan must refrain from engaging in any contact with the victim.

A rep for Bryan did not immediately respond to Fox News' request for comment.