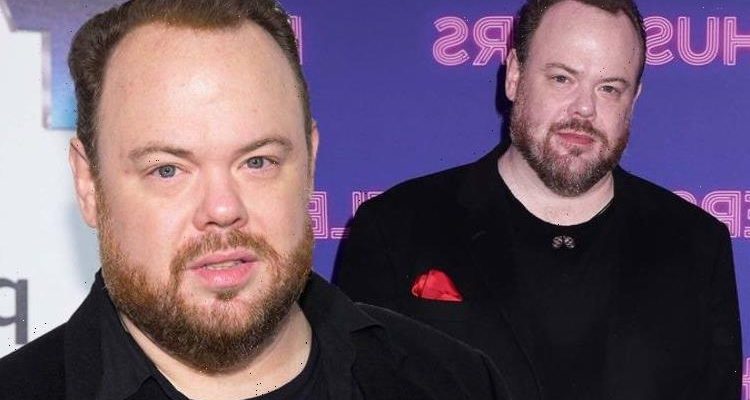 The couple was in Oklahoma City for OKC Pop Christmas Con.

Devin had been invited to the event as one of the special guests.

According to the allegations, the actor got angry with his other half, after she failed to charge two fans for autographs.

It happened while they were drinking at a bar, according to Mirror.co.uk.

The argument then reportedly escalated when the couple returned to the hotel.

He purportedly became violent and went on to strangle her.

Devin’s attorney Scott Adams issued a statement on behalf of the actor.

He said: “Mr Ratray denies he ever laid a hand on her or did anything in regards to anything like that.

“What we do know happened was the individual he was with and he was from out of town (and) got into a disagreement.

“She called the police eventually.

“They showed up at the scene and two patrol officers talked to Mr Ratray.

“They talked to the female.

“They didn’t see anything that they thought was sufficient enough to place him under arrest or take him into custody.”

According to DailyMail.co.uk, an affidavit claimed that Devin’s girlfriend “had trouble breathing” due to the alleged attack.

It stated: “The victim had trouble breathing while she was being strangled and while the defendant’s hand was over her mouth.”

According to reports, Devin also told her: “This is how you die,” while he was choking her.

Reports added that Devin also punched his girlfriend after he stopped strangling her.

Devin rose to prominence as an actor thanks to his role as Kevin McCallister’s older brother in 1990 movie Home Alone.

He had previously appeared in the TV series Heartland in 1989.

In 2019 he portrayed Stephen in the film Hustlers, which stars Jennifer Lopez.