This Morning host Holly Willoughby, 39, informed her co-star Phillip Schofield she wasn’t going to read the bits about her in his autobiography Life’s What You Make It. The television presenter made her comments on the day the 58-year-old’s memoir hits the shops.

The co-presenters, who have worked together on This Morning for 11 years and before that on Dancing On Ice since 2006, could be seen in their dressing room ahead of their stint on TV today.

Holding up the book to the camera, Holly announced: “Today’s the day”.

“Have you read your bits?” a nervous-looking Phil, who was sitting in the background, asked.

“No, I haven’t. I told you I’m not reading my bits,” Holly told her co-worker. 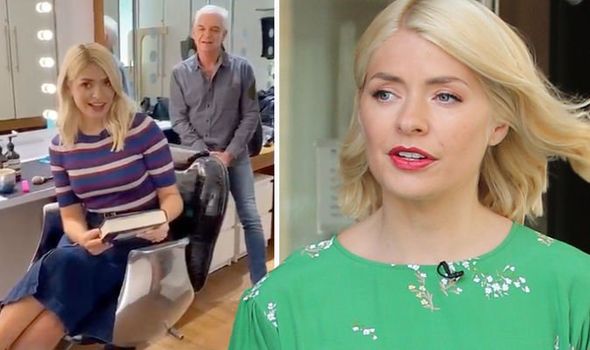 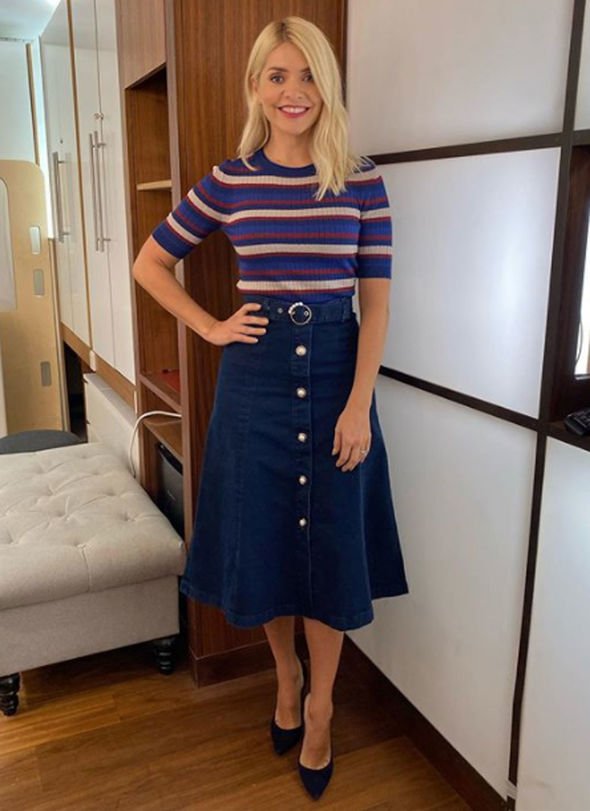 The mum-of-three, who shares Harry, 11, Belle, nine, and Chester, six, with her husband Dan Baldwin, went on to explain that she hadn’t read the book at all yet.

“It’s really hard in my household to sit down and actually read a book but half term next week this is my plan,” she said, in view of her 6.9 million followers.

“However, everyone I know has gone straight through and found bits that you’ve spoken about. I resisted all urges and temptation,” the ITV star added.

“You talking on The One Show last night made me cry cause I’ve never actually heard you say that. So next week I’m going in.” 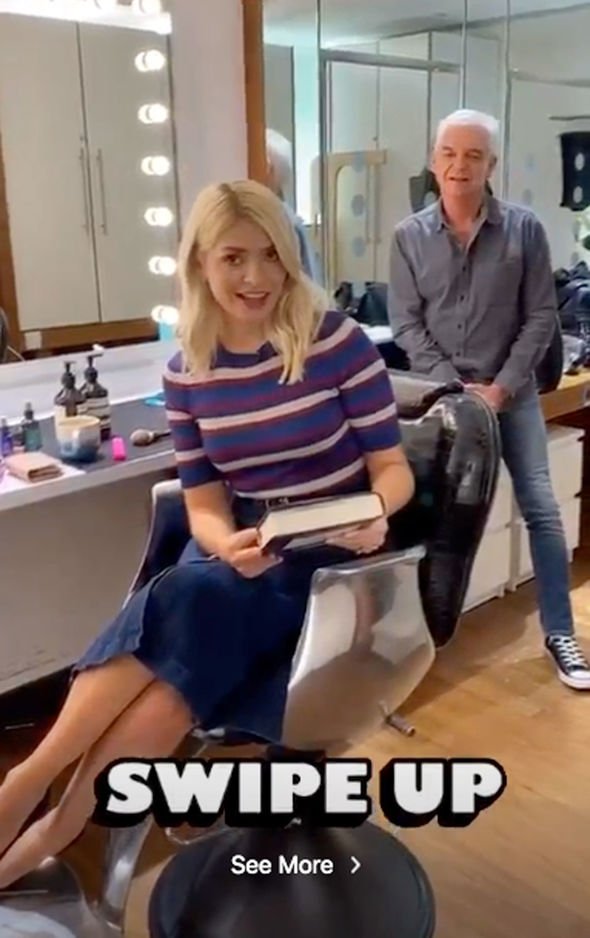 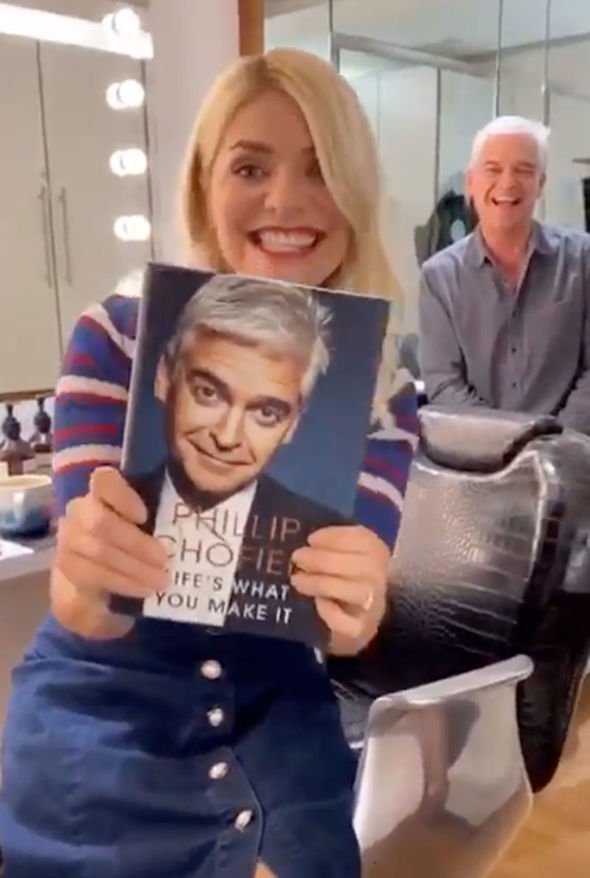 Holly then turned to her co-star and friend to ask how he was feeling on the day his book was released.

“Weird, it’s been a while coming and today’s the day,” the father-of-two remarked.

On The One Show last night, Phillip spoke fondly about Holly and the interview he gave on their show after coming out as gay.

“I couldn’t have done that with anyone else. I wouldn’t have wanted anyone else to be sitting beside me. We’d had a big lead up to that moment. Holly was one of the first people I told.

“She is such a wise person. She has such a calm, sensitive aura to her,” he said.