This Morning boss Martin Frizell said he changed “pretty much everything” on the show when he took over as the editor five years ago, after working on Loose Women.

Martin said joining the show was “almost like discovering the lost horizons” as he reflected on the running of their old studio.

He said: “It was a challenge because when I came to This Morning almost five years ago, it was broadcasting from an annex on the Southbank, it had its own studio.

He added: “There was an autocue producer who was sitting on a garden table like from B&Q, the gallery itself looked like it was from an old caravan, the monitors, they could’ve been black and white, they were about six inches wide each. 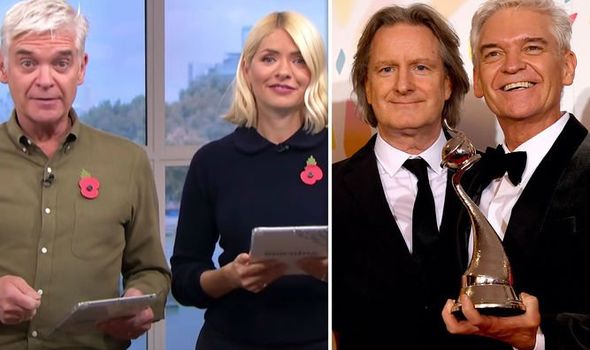 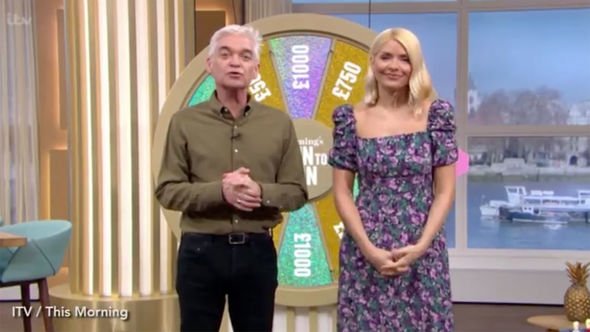 “The PA would run the timings off a notepad, there was no computer generated running programme as such, it wasn’t in widescreen and it wasn’t in HD.”

Martin went on to say he changed “pretty much everything” when he took over, including the backdrop which he said was “blocked up”.

The This Morning boss opted for a live backdrop of the River Thames, which was often seen behind the presenters.

Explaining his reasons behind the change, he added: “I just said, ‘Why don’t we just not pretend we’re from different place? Let’s just open it all up’. 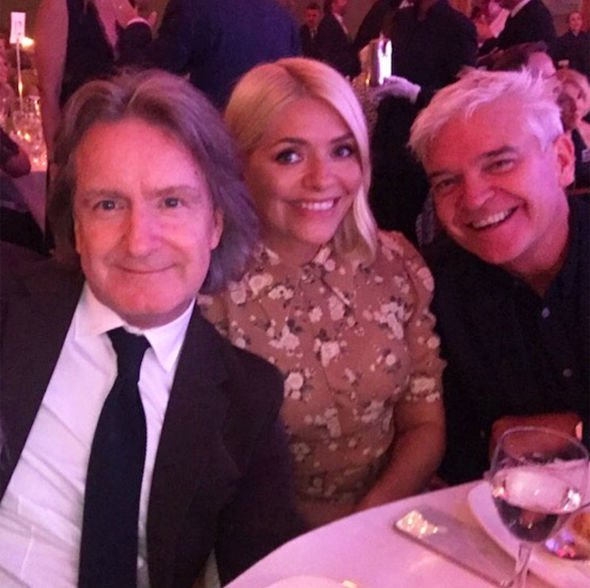 “We made it look like an expensive pad basically on the river with warmed up coloured floors.

“I can’t think of another television show that had that live real view. It’s iconic,” he added.

In 2018, the show moved from the Southbank to White City.

After realising the view of the River Thames could no longer be seen from their new studio, Martin thought of a plan about how they could still have the same backdrop.

He added on the Masters Media podcast: “It is 27 plasma screens now yeah – I’ve had maybe two or three people complain and if you look at the show on air at the moment, we’re talking during the covid-19 crisis, we filmed four different versions of our back drop all through different seasons.

“We’ve got the summer one running at the moment and have done since the end of March, which was not great weather at that point.

Presenters Phil and Eamonn Holmes have had to clarify that the backdrop is no longer a live view of the River Thames several times in the past.

Back in March, an eagle-eyed Twitter user wrote: “Have a look behind you and see all the people milling around and all the pleasure craft and cars, I’m sure that they all do not need to be outside.”

Eamonn also informed viewers the background is pre-recorded during a live show back in March.