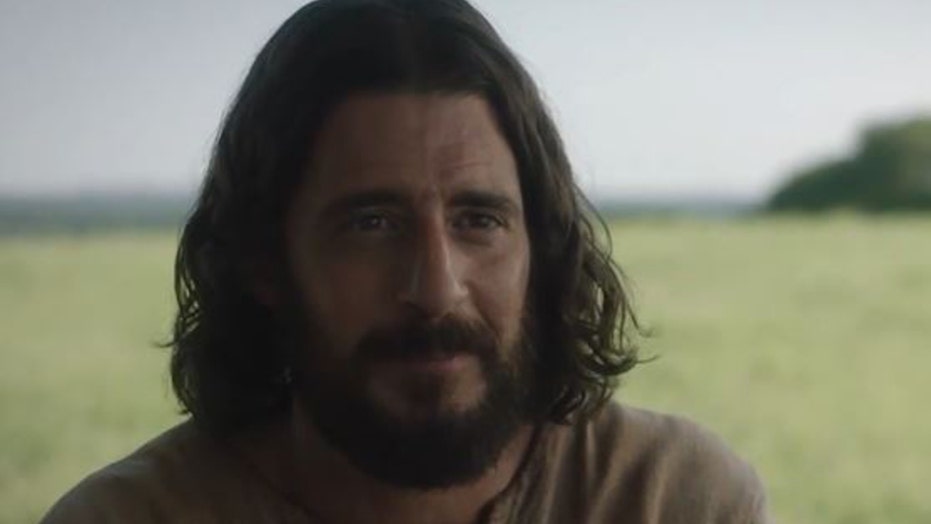 ‘The Chosen’ is available on FOX Nation

Hit TV series “The Chosen,” which brings the gospel to life through the eyes of those who knew Jesus, is now streaming on Fox Nation, with all eight episodes of season one available. The show’s director and co-writer, American filmmaker Dallis Jenkins, incorporates drama and imagination into the stories and characters of the Bible, and tells the stories of Jesus “through the eyes of those who met him.”

In an interview with Focus on the Family’s Plugged In, Jenkins said that he found “depth” lacking from most Biblical movies and shows, and that stories often were rushed, moving quickly from one verse to another. “The Chosen” was created to “dig deeper.” Jenkins told Plugged In he wants people to “fall in love with the characters.”

Jenkins further explained to Focus on the Family that “The Chosen” was designed to take a slower approach to the story of Jesus, with the full scope of the gospels transcending several seasons rather than just one feature film. The first season of the series covers just a few weeks at the beginning of Jesus’ ministry but gives viewers a unique perspective on well-known Biblical events and figures.

When speaking of the characters, he said, “I’m able to follow them from season to season. I laugh, cry, bleed…sweat with them, and that’s what a multi-season show allows you to do.

Also unlike other larger-production films about the life of Jesus, “The Chosen” is a result of crowd-funding and was originally made available on YouTube, as well as a stand-alone streaming app.

This approach paid off, and “The Chosen” garnered a loyal following, with the first episode of Season One having over 7 million views on YouTube alone.

Season Two of “The Chosen” will air on Easter Sunday on the show’s Facebook and YouTube pages and on “The Chosen” app.

Fox Nation programs are viewable on-demand and from your mobile device app, but only for Fox Nation subscribers. Go to Fox Nation to start a free trial and watch the extensive library from Tomi Lahren, Pete Hegseth, Abby Hornacek, Laura Ingraham, Ainsley Earhardt, Greg Gutfeld, and many more of your favorite Fox News personalities and thrilling blockbusters.