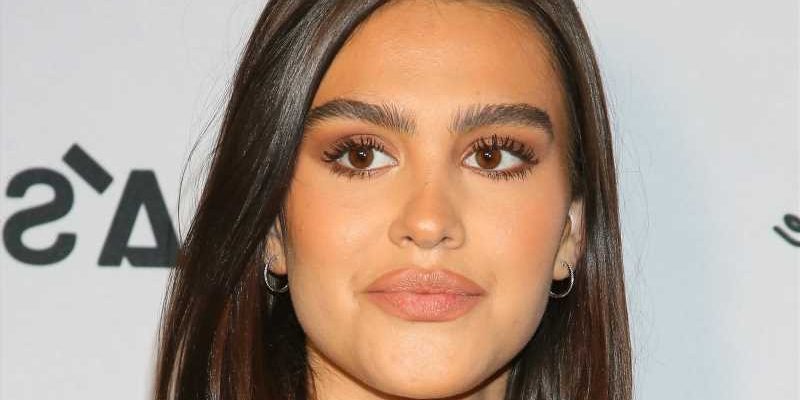 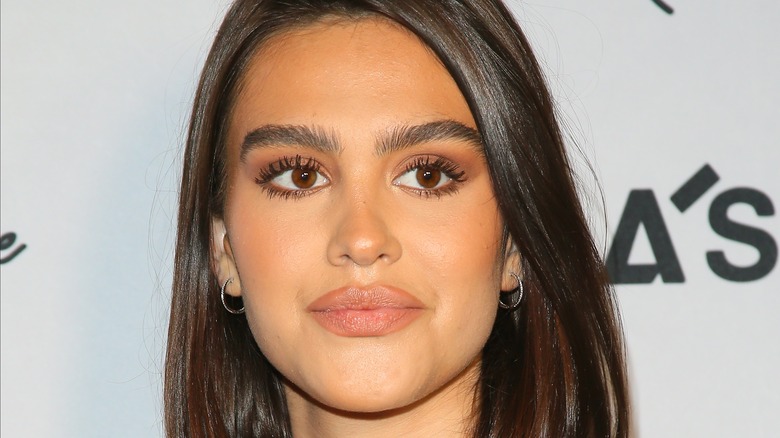 The outlet reports that the print was considered one of the more risqué photos, called “Saddle II”, which shows a woman straddling a saddle on top of an armchair. The shot originally came to fame in the Parisian magazine, Vogue Hommes, in 1976. The two partied in Miami for Hamlin’s birthday, with Disick paying for the flashy print through EthereumPay’s $EPAY Crypto — making it the processor’s first-ever sale. The founder of the gallery that he purchased the print from, Avery Andon, told E! “Helmut Newton was the original bad boy rock star photographer of his day, so that energy really resonated with Scott. The specific work he selected is one of the most iconic and sought after.”

The model shared videos and photos of their South Beach excursion including the moment when Disick gifted her with a cross necklace — after receiving it, she quickly thanked her beau with a kiss. According to her Instagram stories, the two held hands and she donned a gold metallic outfit. People notes that Disick and Hamlin went to various nightclubs following their dinner at Papi Steak, where the model received a customized cake with her photos all over it. 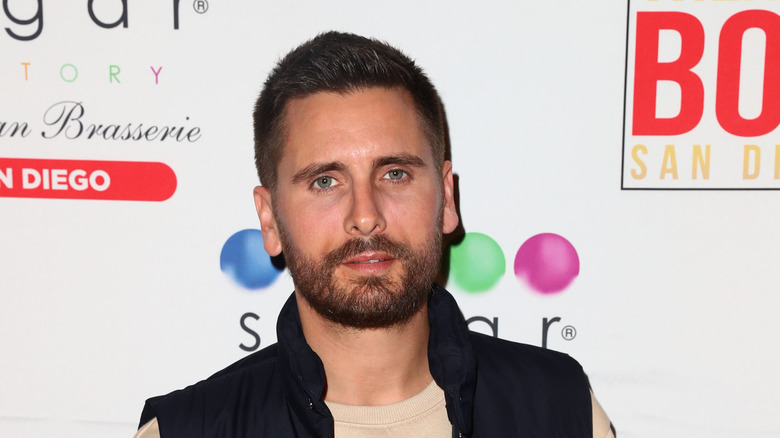 The pair, who have been dating for a year, seem to have a penchant for luxurious gifts. In May, E! reports, the 20-year-old surprised the father of three with a new Harley Davidson motorcycle. Disick took to Instagram to share, saying, “New Harley can’t complain. Thanks @ameliagray.”

Hamlin took the opportunity to express her love for her beau on social media as well. “Happy birthday my love,” she wrote. “You light up my life, and make my world better. I can’t imagine what i would do without you. Thank you for being you. the most caring, loving, special person on this planet. i’m so lucky. i’m so blessed to have met you. I love you.”

In March, People reported that the reality star and the model were getting more serious in their relationship. As for the nearly two decade age difference, it doesn’t appear to matter much. “She grew up in the industry and knows how all this works,” a source revealed. “It’s a different type of maturity, and they really don’t feel the age difference.”

Judging by their birthday gifts, it appears that the pair are hot and heavy as ever.