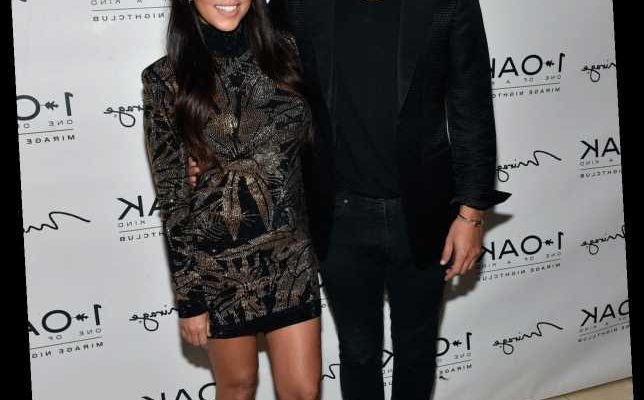 Now that it’s been established they might be an item, it’s time to discuss Scott Disick’s reported reaction to the Kourtney Kardashian and Travis Barker dating rumors. "Scott has been around Travis on several occasions and thinks he’s a great guy," a source reportedly told E! News on Jan. 25. "He’s really happy for Kourtney and is not surprised they are dating. Kourtney has spent a lot of time with Travis and it’s not shocking to him that they developed a romantic relationship."

The source also reportedly added that Kardashian "hasn’t dated someone in a while and Scott wants her to be happy." As for Kardashian and Disick, the source reportedly maintained that they "are in a great place and they have come to terms that they are strictly friends and co-parents." The source reportedly continued, "there’s no romance there and he couldn’t be happier that she’s moved on. As long as the kids are in a healthy situation and Kourtney’s in a good place, then Scott is happy for them."

Another source reportedly shared a similar sentiment with Entertainment Tonight on Jan. 25. “Scott hasn’t been reacting much to Kourtney and Travis dating," the source reportedly told Entertainment Tonight. "It’s always a bit of an adjustment when one of them is dating someone new, but at the end of the day, he obviously wants Kourtney to be happy and they’re focused on co-parenting together."

OK, but how does the rest of Kardashian’s feel about her reportedly dating Barker? They’re apparently very much on board. "He’s liked her for a long time and she just got more open to the idea. He’s a good guy and a really great dad," a source reportedly told People on Jan. 25. "Her family and friends all really like him. Their kids all get along too, which is sweet."

ICYMI: Fans started shipping Kardashian and Barker over the weekend when the two posted matching Instagram Stories featuring the view from Kris Jenner’s Palm Springs home. "They’re in Palm Springs together. They’ve been dating for about a month or two," a source reportedly confirmed to People on Jan. 24, shortly after the Stories were posted. "They’ve been friends for a long time but it’s turned romantic."

“Kourtney and Travis are officially a couple,” another source reportedly told Us Weekly the same day. “They have been close friends for years and have been dating for a couple months. Travis is very smitten with Kourtney and has been for a while.” 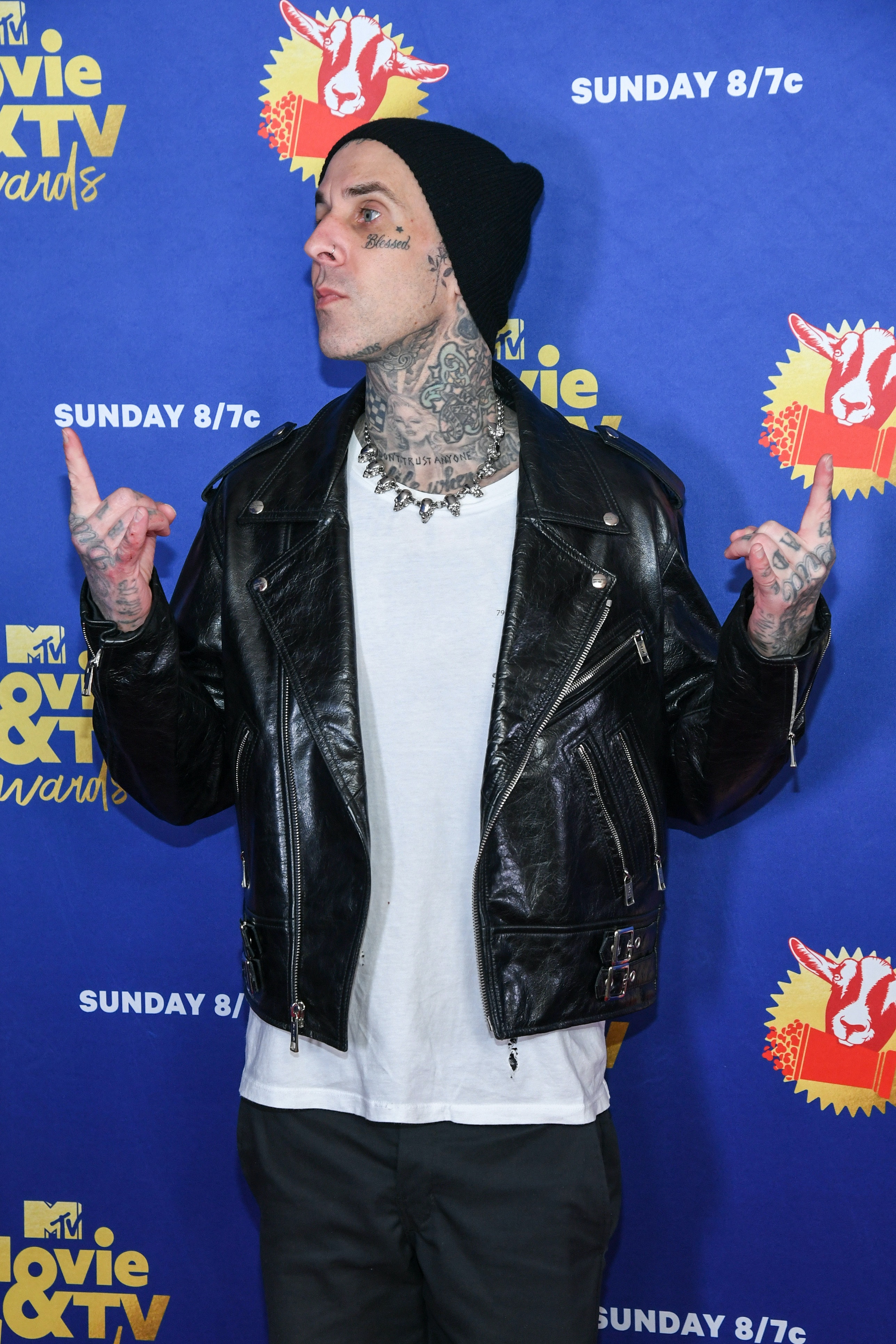 My favorite quote from a reported source? "Travis has always had an eye for Kourtney," a source reportedly told E! News on Jan. 24. "The chemistry and flirtation has always been there. They have a lot in common, and Kourtney has always been attracted to how Travis is as a parent. He’s an amazing, hands-on dad, and Kourtney loves that about him." (Travis has two kids: Landon, 17, and Alabama, 15.) The source reportedly continued, "They love relaxing at home with their kids, and everyone gets along. It’s going well, and they aren’t putting pressure on it being super serious at this point."

Barker and Kardashian still haven’t publicly confirmed anything, but I’m honestly very much here for the rumored new relationship.