Countryfile host Helen Skelton, 37, struggled to contain her dislike of her co-star’s latest project during tonight’s episode of This Week On The Farm. The star was less than impressed over the results of farmers Rob and Dave’s flavoured gin creations and couldn’t hide her disgust when she tasted the latter’s homemade beverage after apologising for her reaction.

The drinking session started off well to begin with when Helen sampled Rob’s gin, which she seemed to enjoy.

Explaining the ingredients in his drink, Rob said: “There’s 28 separate botanicals in there but the dominant flavour is wild raspberries.”

Complimenting Rob on his hard work, Helen said: “I actually really like that, it’s fruity but it’s not too much!”

“Well I would recommend a rosewater lemonade tonic to go with it,” Rob chimed. 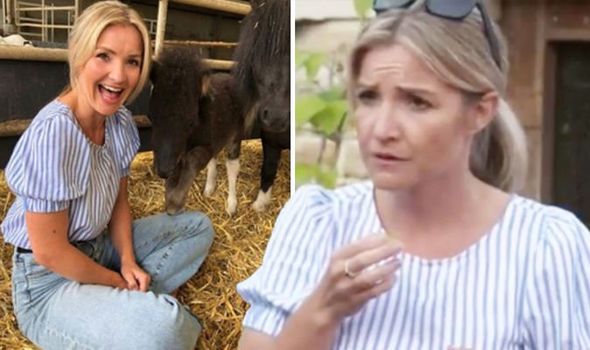 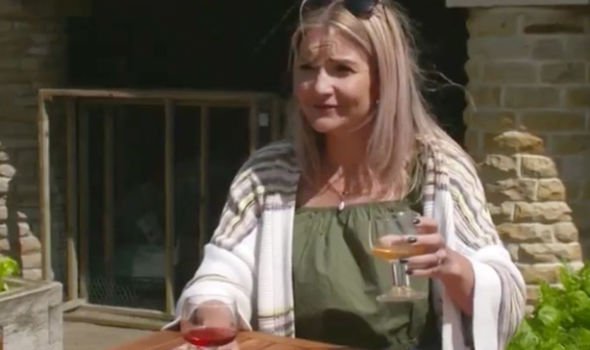 Helen then moved on to critique the next drink, which was garnished with a Jaffa cake, and said: “I like the effort with the garnish.

“But if I’m going to be harsh, it’s a little bit more vintage than I would have gone for.”

The star’s co-host Jules Hudson agreed and wondered if the biscuit decoration was “entirely practical”, while struggling to figure out how to drink from the glass, as the snack was attached to it.

Unfortunately, things got progressively worse for Dave when Helen complained about his gin being “much stronger smelling”. 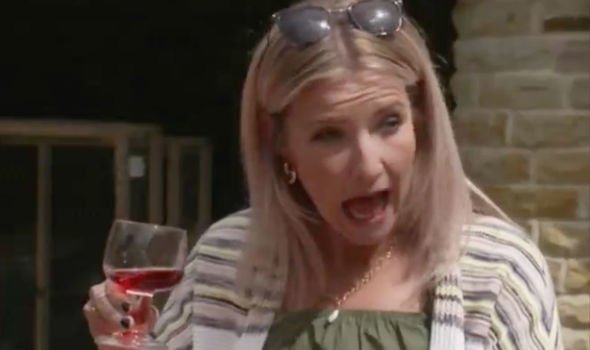 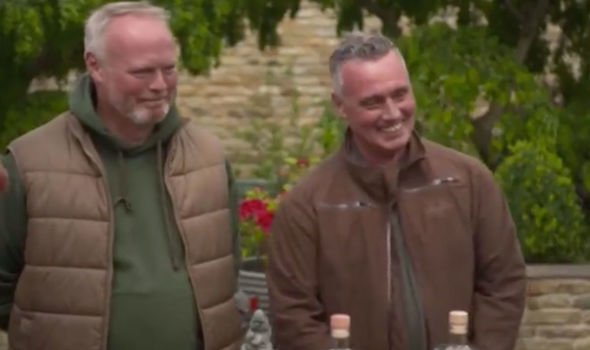 She exclaimed: “Now, that is a lot stronger smelling.”

“It’s lacking a bit of sweetness, I think,” Jules added while pulling a face.

Helen continued: “I’m sorry Dave, I’m a big fan of your dance moves, less of a fan of your gin, that’s awful!”

Jules then quipped: “I can taste the hangover already! That is phenomenal.”

Elsewhere, Helen opened up about what she discovered about her husband Richie Myler during the lockdown period.

While lockdown may have been a test for some families who live together, Helen admitted she actually saw her spouse less often than usual, as they are currently busy renovating a house.

The mum-of-two said she was surprised at how good her husband has become with undergoing DIY tasks, but admitted they occasionally clash when it comes to decision making.

Speaking exclusively to Express.co.uk about life in lockdown, she said: “I’ve seen less of him, we’ve been renovating a house so he’s been doing that every day by himself.

“He’s got really good at DIY, he’s not been able to put a picture up for the last 10 years.

“Because obviously we haven’t been able to have workers in, he’s been doing it himself, so yeah I’ve got a new found respect for him, I like him more than before!”

She went on to say: “There’s been a lot to do but luckily he’s been quite hands on and quite alpha male about it so, I think, like all houses, there’s always a lot more to do than you think there’s going to be. I’ve enjoyed it.

“I’m not as quick at making decisions as he is, that’s when it gets a bit argumentative.”

RuPaul Says “Don’t Give Up On Love” As ‘Drag Race’ Scoops Third Consecutive Reality Win
We and our partners use cookies on this site to improve our service, perform analytics, personalize advertising, measure advertising performance, and remember website preferences.Ok