Kill ‘em with kindness! Heidi Montag seemingly reacted to her sister-in-law Stephanie Pratt’s rant against her and husband Spencer Pratt.

“’Don’t be hateful to people, just because they are hateful to you,’” the Hills: New Beginnings star, 32, wrote on her faith-based Instagram account on Tuesday, July 23. “’Rather, be good to each other and to everyone else.’ 1 Thessalonians 5:15.”

She added: “Thank you Jesus, I needed this word and guidance. Deliver and help us Lord.” 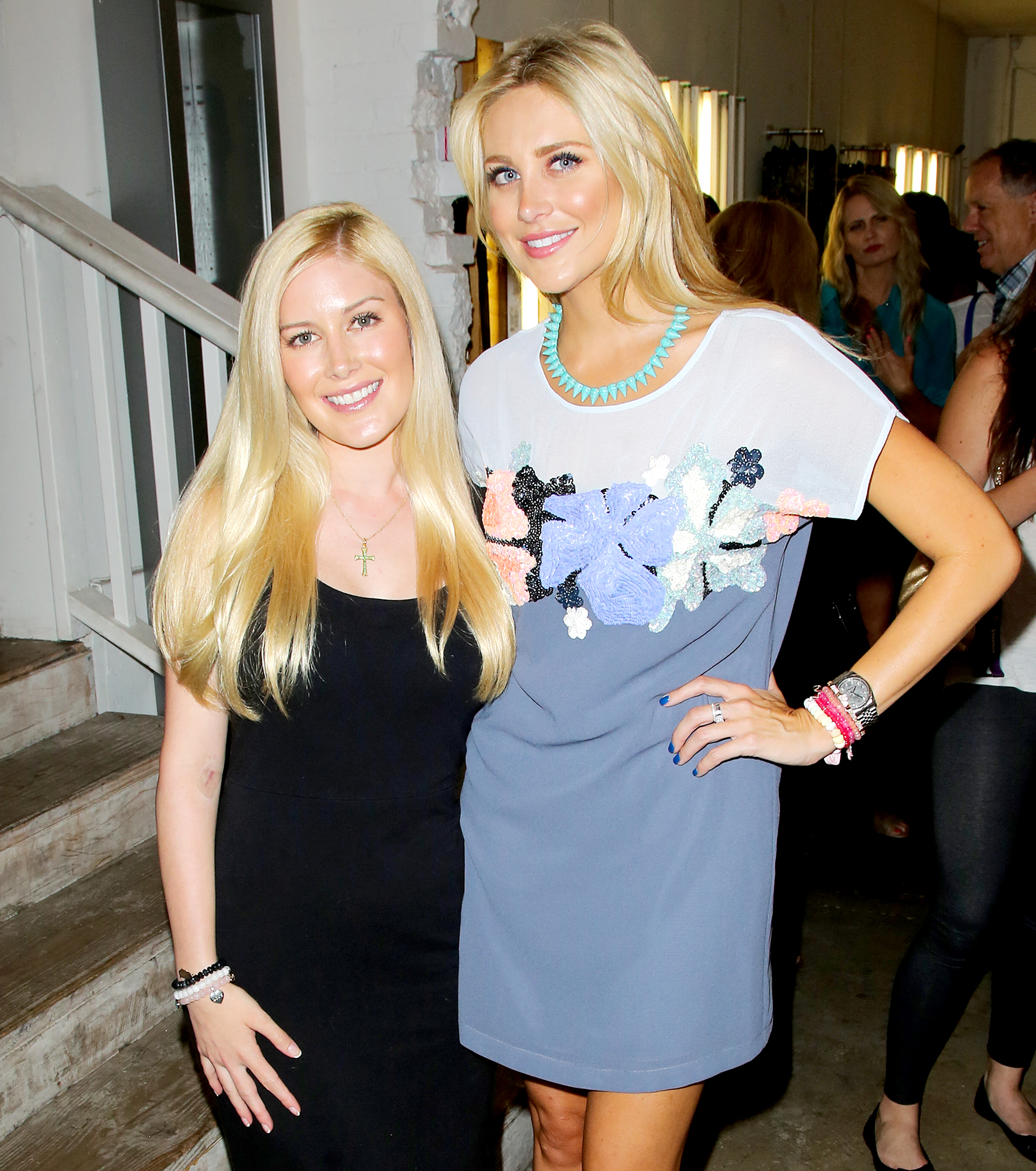 Montag posted the Bible quote hours after Stephanie blasted the reality stars on Instagram. The Made in Chelsea alum, 33, referred to her brother as “evil” in the lengthy tirade. “Spencer often screamed that everyone hates me, is fake nice to me and to go back to London because no one wants me here,” she alleged.

Stephanie went on to accuse Montag of leaking sex tape rumors about Lauren Conrad during the original Hills run. “Omg and Heidi — I have no words for how evil you truly are,” she wrote. “You had no choice [but] to admit all of the lies you’ve been spewing about me was for a magazine cover. And for real, WE ALL KNOW WHAT YOU DID 10 years ago. You awful human being — and to your BEST FRIEND?”

In addition to calling Montag “truly a hideous person” and claiming that she does not “have 1 friend” other than her nanny, Stephanie slammed costar Audrina Patridge for alleged jealous behavior surrounding her friendship with Justin Bobby Brescia.

Stephanie detailed her contentious relationship with Spencer, 35, ahead of the revival’s premiere. She revealed during an April episode of the “Pratt Cast” podcast that the siblings were not speaking. “The behavior that I’ve seen … I’m done. This is why I moved to London,” she said at the time. “They are the most toxic people I’ve ever met. They are Bonnie and Clyde till they die. So if they say, ‘The sky is black,’ all of us are morons for saying, ‘It’s blue.’ … I’m going to expose them for who they are.”

Spencer tweeted in June that his sister is “fake as hell,” while Stephanie told Us Weekly exclusively days earlier that her relationship with the Pratt Daddy founder is “non-existent.”