Team Taylor! The Hills: New Beginnings stars Heidi Montag and Spencer Pratt both posted tweets supporting Taylor Swift after the pop star spoke out against talent manager Scooter Braun after he bought her music back catalog. 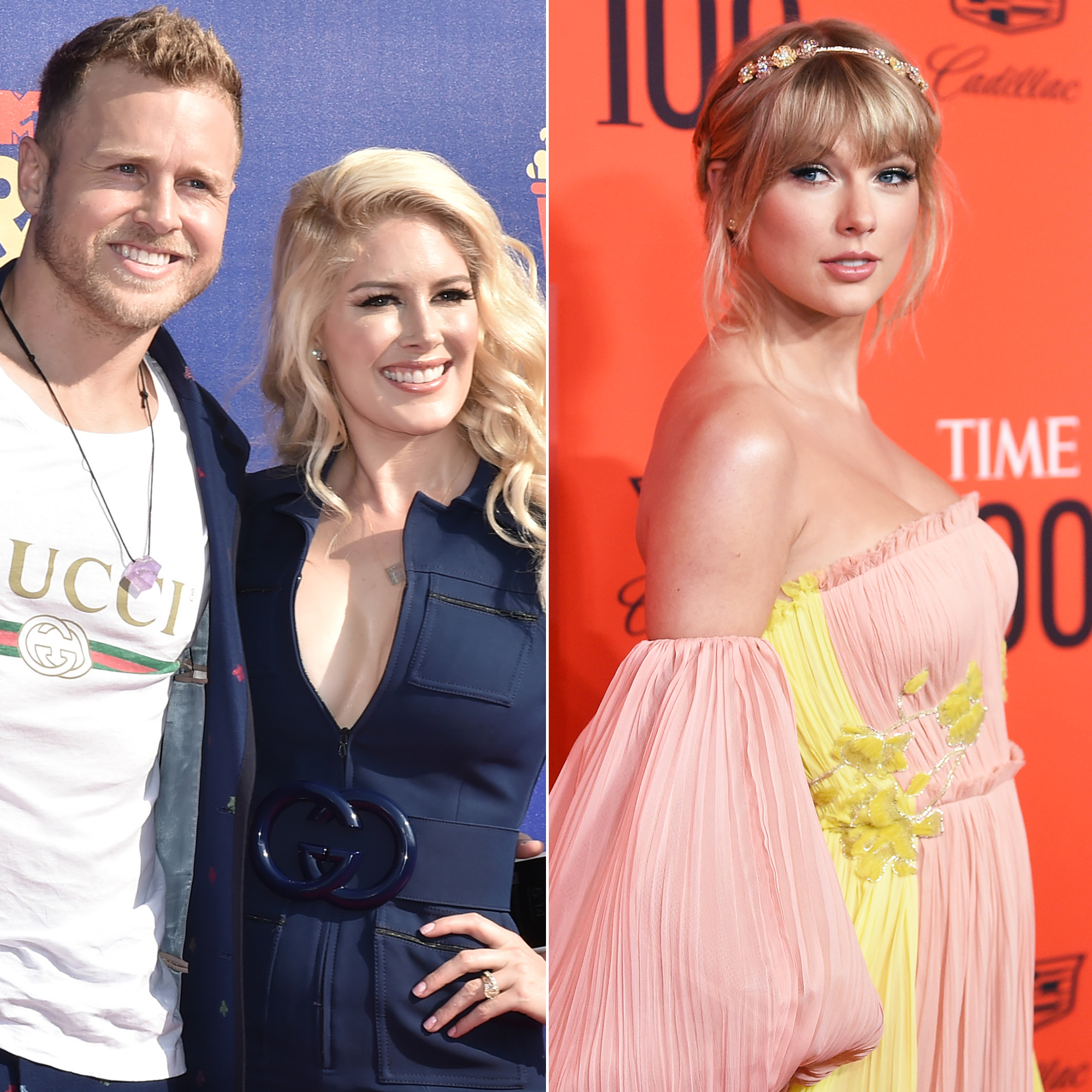 “It’s important to stand up for yourself, what is right, and true! @taylorswift13 #IStandWithTaylor,” Montag, 23, wrote in a Sunday, June 30, tweet that her 35-year-old husband later reposted.

Pratt also wrote on Twitter that he hopes Swift, 29, “puts Lovers [sic] on hold now and drops fire REP 2,” suggesting that the 10-time Grammy winner postpone the release of her seventh studio album, Lover, in favor of a sequel to her 2017 album, Reputation. (In “Look What You Made Me Do,” a track from Reputation, Swift seemingly referenced her feud with Kanye West, one of Braun’s clients.)

Earlier on Sunday, Swift posted a long Tumblr message reacting to Big Machine Label Group founder Scott Borchetta selling the record label to Braun in a deal reportedly worth more than $300 million. The sale means Braun, 38, now owns Swift’s back catalog of master recordings from when she signed with Big Machine in 2005 until she joined with Universal Music Group in 2018.

She added: “Now Scooter has stripped me of my life’s work, that I wasn’t given an opportunity to buy. Essentially, my musical legacy is about to lie in the hands of someone who tried to dismantle it.”

In the wake of the buyout, fellow pop star Halsey also posted a message supporting the “You Need to Calm Down” singer.