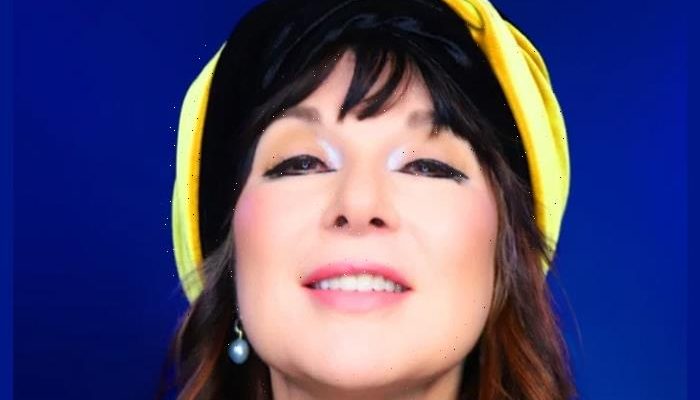 During a recent appearance on U.K. radio station Planet Rock, Ann Wilson revealed that that she offered to audition for Led Zeppelin in 2008.

“Zeppelin always was a boy’s club,” the Heart singer opined.
“I know that because there was a minute when the rumor was that they were auditioning singers and I just threw my hat in the ring.”

Wilson was referring to the period when Robert Plant, Jimmy Page, John Paul Jones and John Bonham‘s son, Jason staged a hugely successful reunion at the O2 Arena in London in December 2007 for the one-off Ahmet Ertegun Tribute Concert.

When some members of the group wanted to do further performances, Plant declined as he wanted to focus on his solo career, so Page and Jones decided to audition potential singers to see if they could find a match.

Wilson made the offer to audition at that time, but she never received a response. “I went, ‘I’m here!’ and it was crickets,” she recalled. “Who knows what went on there? But anyway, who would want to hire somebody that could sing just like Plant? I don’t think that’s what they were into, you know? I don’t think they want it to be a caricature of Led Zeppelin.”

“Hypothetically, if they ever needed a lead singer and Heart was not active at the moment, then, sure, I would,” Wilson said in 2014 after her rendition of Led Zeppelin’s “Stairway to Heaven” at the Kennedy Center Honors a few years earlier won great appreciation and led to questions if she would ever want to front the band in Plant’s place. “I would go and play with Jimmy Page and John Paul Jones any day of the week.”