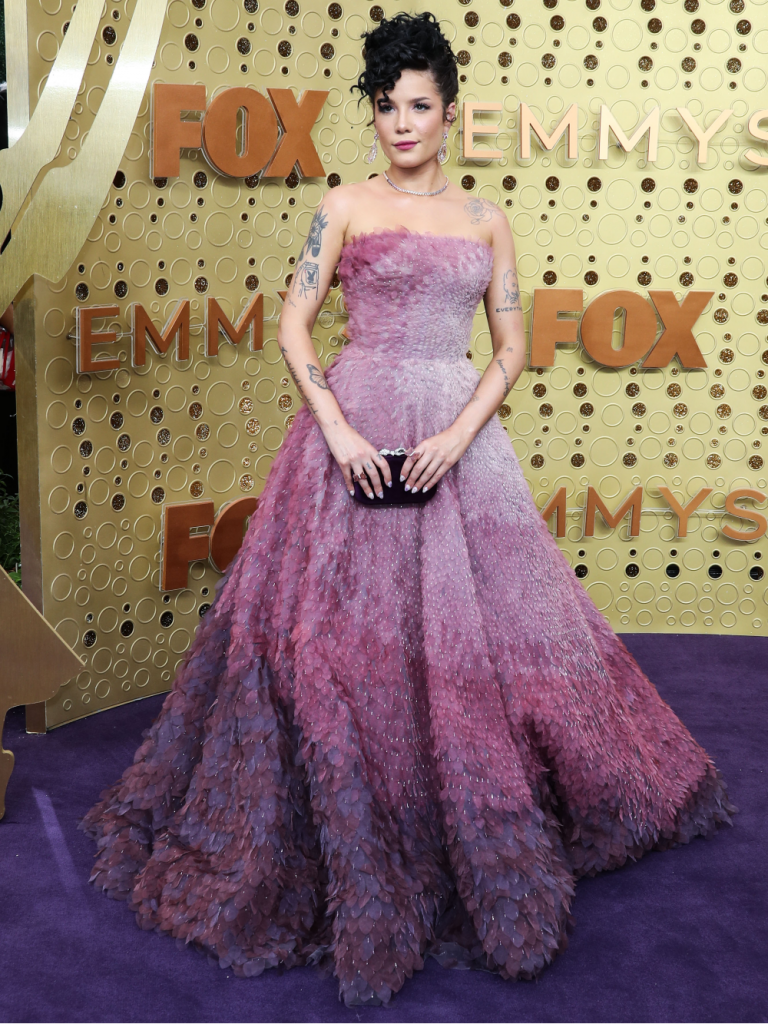 It was fun watching celebrities get dressed up and walk the red carpet for the Met Gala. I was so excited to see a proper fashion spectacle that a lot of stuff passed me by. Specifically, who didn’t attend the event. I was far more focused on the designers not represented than the stars who didn’t go. But I guess fans had an eagle eye out for their faves. When when Halsey’s fans noticed the singer was not on the carpet, they wanted to know why. Halsey said they didn’t attend because they’d just had a baby seven weeks ago. Halsey gave birth to Ender in July and is still breast feeding, although they noted that being made to go back to work right having a baby was uniquely “American,” in keeping with the Gala’s theme.

Halsey is letting fans know why they didn’t attend the 2021 Met Gala.

When viewers noticed that the 26-year-old singer was missing during the biggest night in fashion, Halsey took to Twitter to explain their absence, sharing that they had to care for their newborn. The artist welcomed their first child, Ender Ridley, with boyfriend Alev Aydin in July.

“I’m still breastfeeding,” Halsey began. “I only had my baby 7 weeks ago. There’s nothing more ‘American fashion’ than moms having to go back to work after just giving birth lol,” the singer wrote, in reference to the event’s theme.

Halsey shared that they wouldn’t have been able to properly pump if they had attended, which would have been “insanely painful.”

While the artist admitted they are “incredibly privileged to afford time off,” Halsey asserted that the demands put on them to work amid their responsibilities as a new parent are “still prevalent and the biology does not excuse me.”

When a fan then pointed out that Halsey had recently attended a party, which prompted their followers to think they’d be at the Met, the “Without Me” crooner clarified: “Being out for 3 hours vs 9!!! I’m sorry I don’t know why I have to explain this.”

“My only point was people expecting me to be there so soon after having a baby and how it’s reflective of a more general social expectation of new moms in far more vulnerable positions,” they said. “I wasn’t complaining at all!!!!”

The singer added that their purpose of sharing their personal experience is to simply connect with fans as they’re “learning in front of the whole world,” and trying to juggle all that comes with postpartum.

“Idk I got leaky hurty boobs, a bloody swollen uterus, and a human being that depends on me as a life force. I recognize my privilege every single day and the time it affords me with my baby. but like it or not my body is gonna do what it wants. I’m doing my best to juggle it all!” Halsey wrote.

They ended, “I am so grateful. For my baby after everything I went through to get pregnant. For my undeserved comfort to spend time home. For the blessing to make art as a form of employment. But postpartum does not discriminate. That’s all I meant to say.”

Ilana Glazer was one of the red-carpet hosts with Keke Palmer. She had a 12-week-old baby at home. Ilana is also still breastfeeding and had to take breaks from the carpet to go pump. I think Ilana is a champ for working such a high-profile event while breastfeeding. It made a powerful statement for working moms. I also think Halsey is a champ for staying home and not subjecting themselves to something that would make them uncomfortable postpartum. I really felt for them when they said, “I don’t know why I have to explain this,” about why they went to Bella Hadid’s birthday party and not the nine-hour Gala. As much as I adore watching the Met Gala, I’m always aware that it must be arduous for attendees.

I’m sorry Halsey’s fans didn’t get to see them in a fancy outfit for the Met. But they did have a perfectly acceptable excuse. They didn’t cancel a concert on ticket-holders, they simply didn’t go to an event that would have required a day of preparation and an evening on display in an uncomfortable outfit. Not to mention the effort it would have taken to get in and out of their ensemble to pump. And that’s if they were feeling Met Gala confident in the first place. I appreciate that Halsey acknowledged their privilege of staying home. Not all moms get that. But Halsey has that opportunity and chose to take it. I respect that. Let’s applaud nursing moms’ choices, whether it’s to pump on break while killing it at their job or to stay home from an All Eyes on Me Gala if they don’t feel up to the effort. 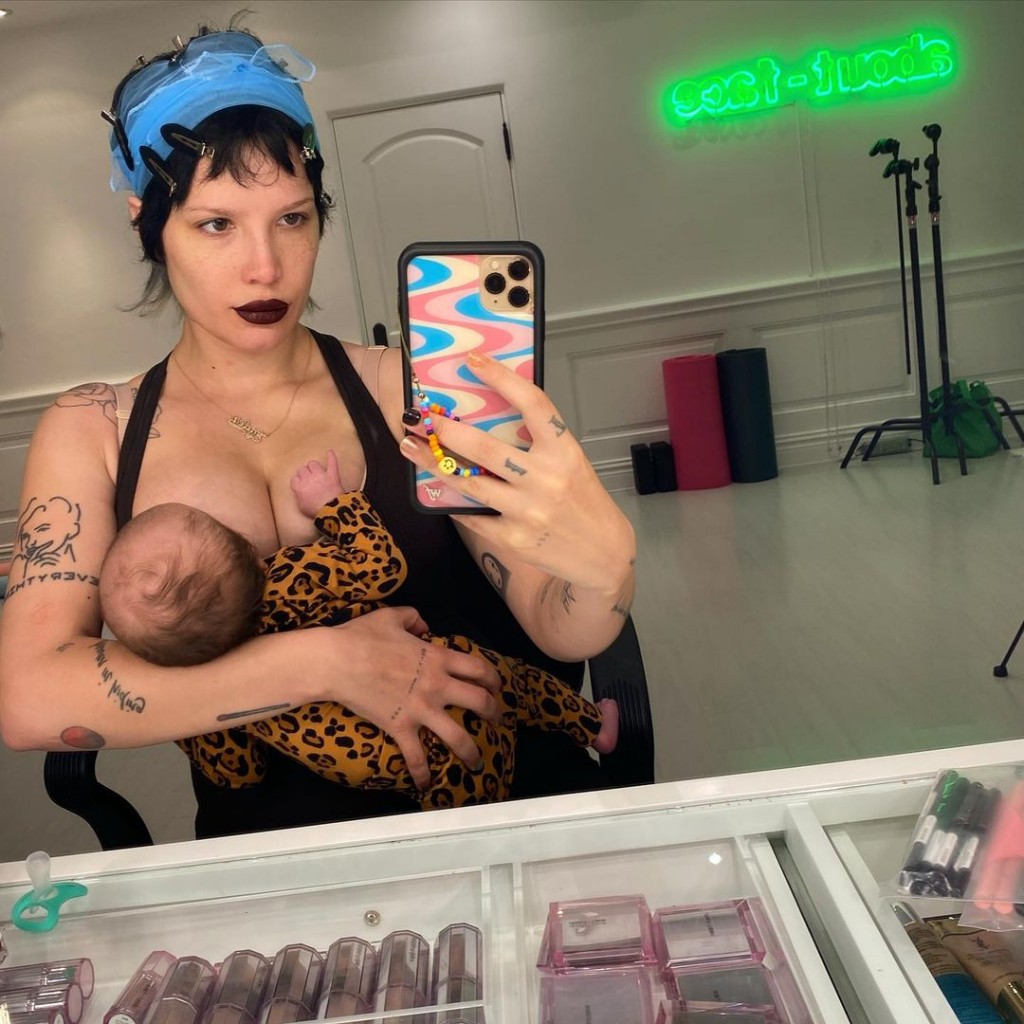 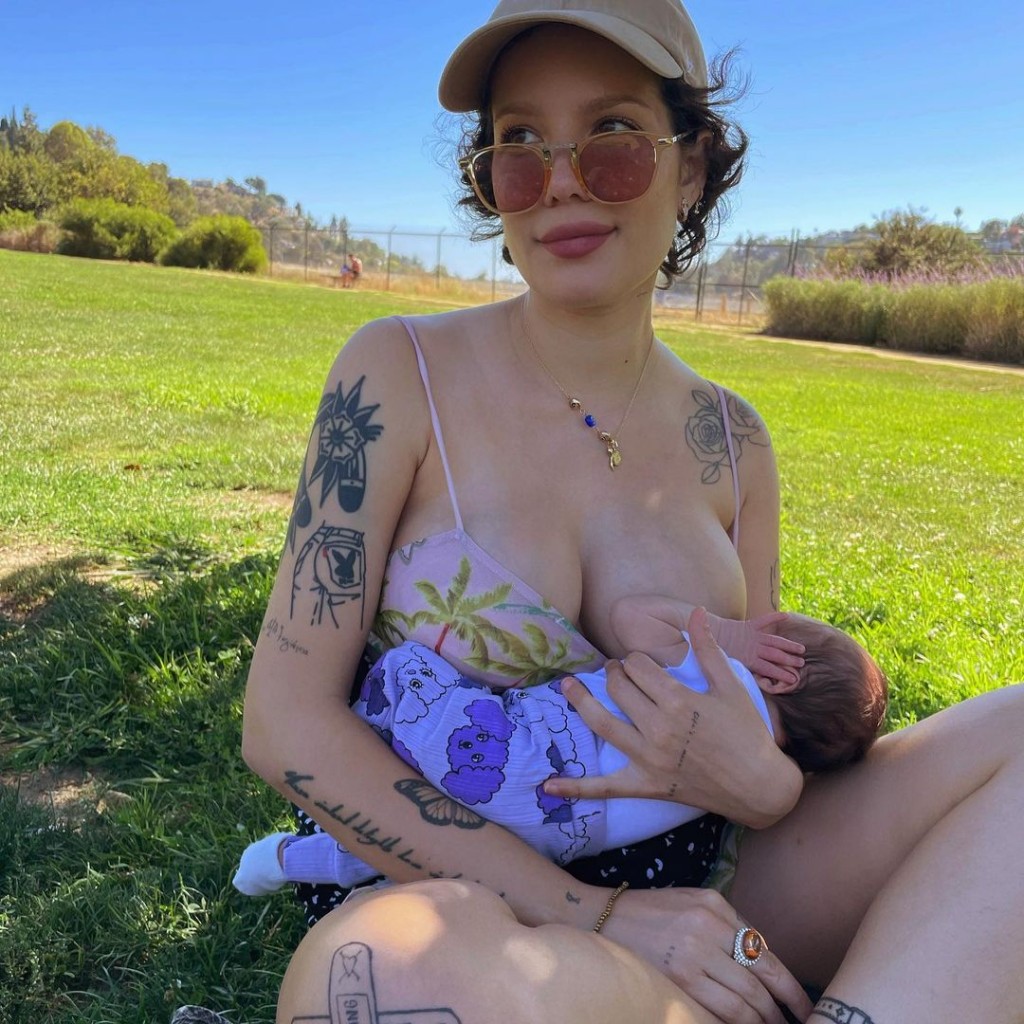 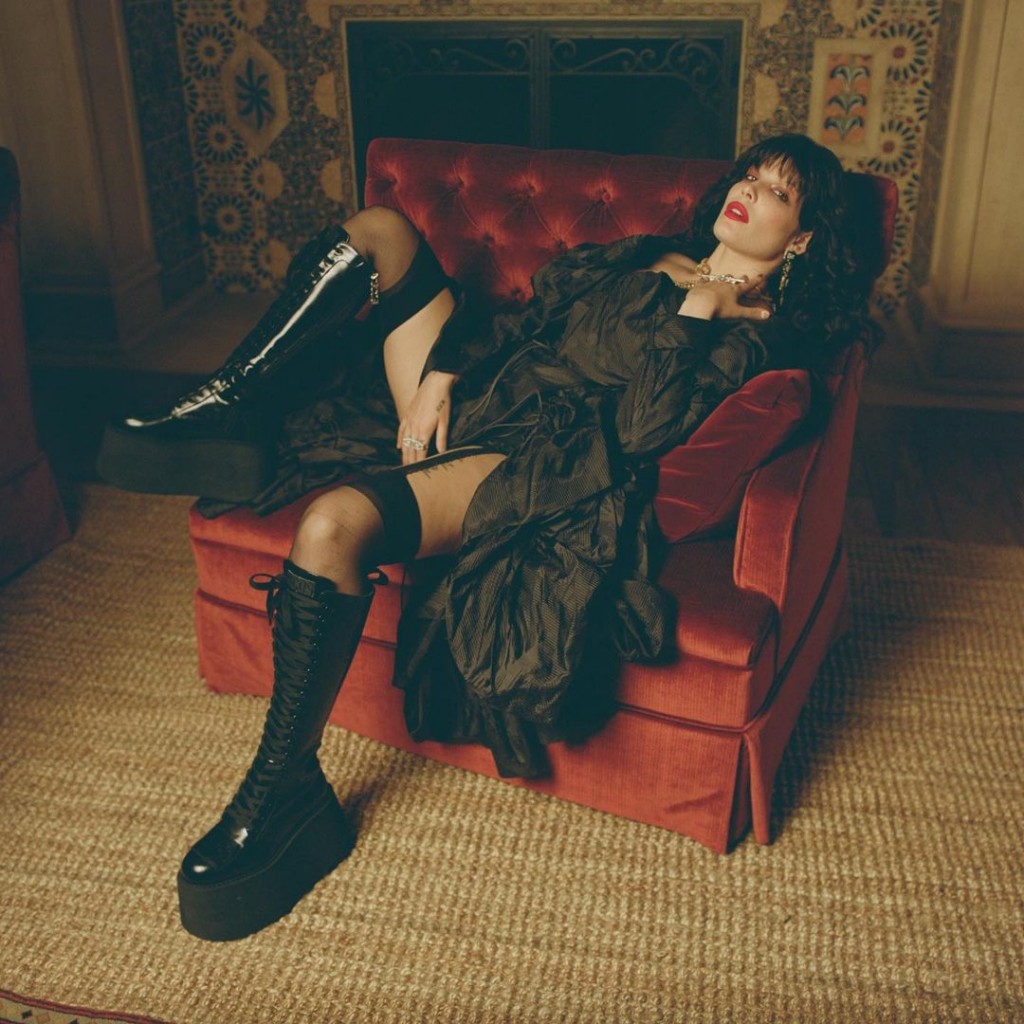