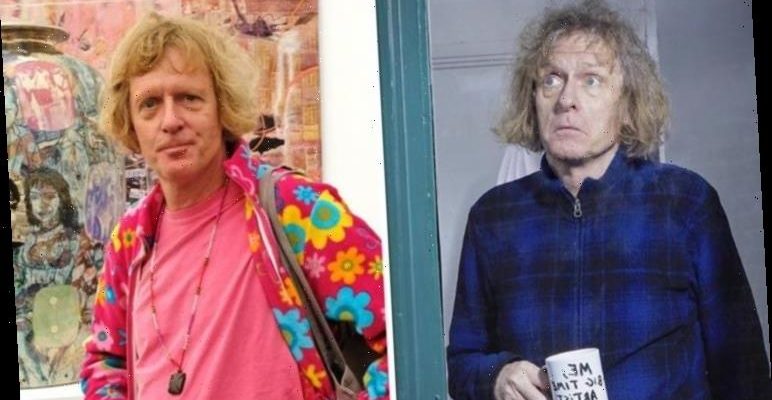 Artist Grayson Perry, 60, has now returned to Channel 4 with another series of his hit show Grayson’s Art Club. However, the star has been honest about his struggles in lockdown, in a new interview alongside his wife Philippa Perry.

Grayson has been a familiar face on TV during the many lockdowns across the UK over the past year.

This is down to his much-loved television series Grayson’s Art Club, which was first broadcast back in April last year.

Now the show is back for a second season, as it encourages the nation to unite and create art.

However, despite his enthusiasm for the project, Grayson recently opened up about how much he has struggled during this third national lockdown. 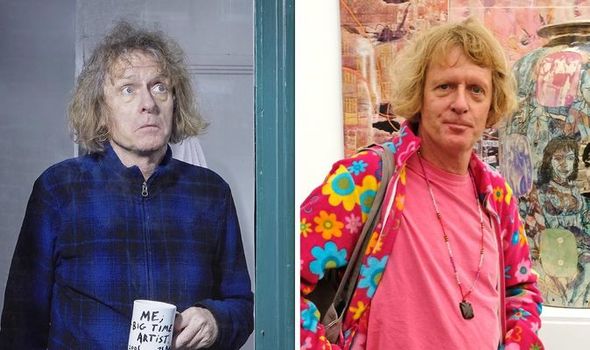 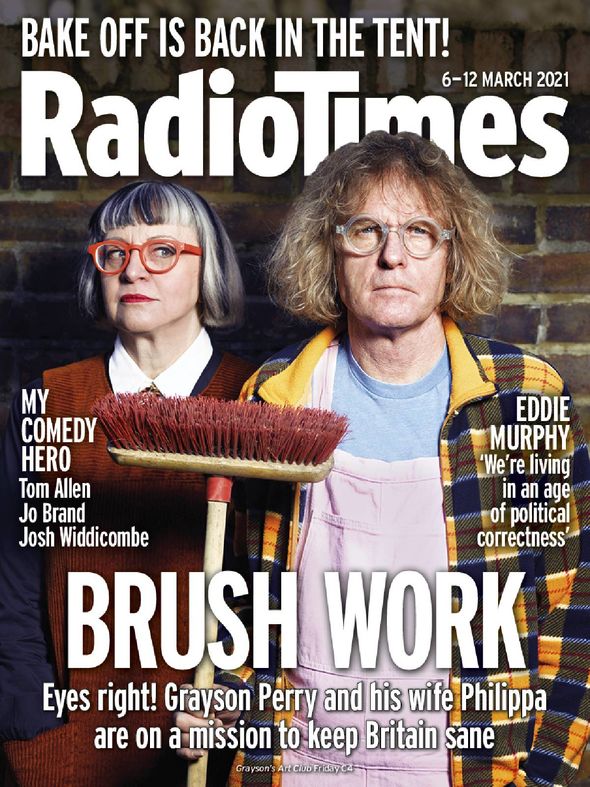 Speaking to the Radio Times in an exclusive interview, he said: “This lockdown is awful.

“When an interview with Radio Times is the highlight of your social day, you know?

“It’s not even bin day. Bin day is great! If you time it right, you can have some social interaction.”

However, it’s not just the lack of social interaction, which has got the star down. 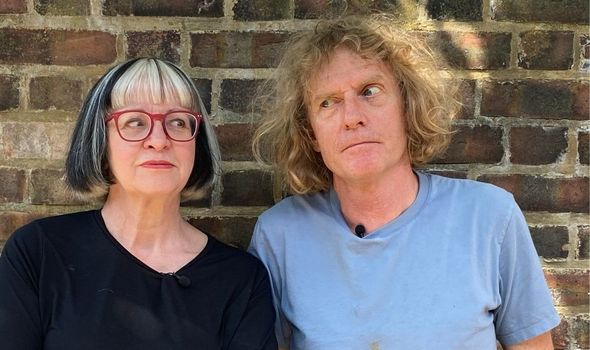 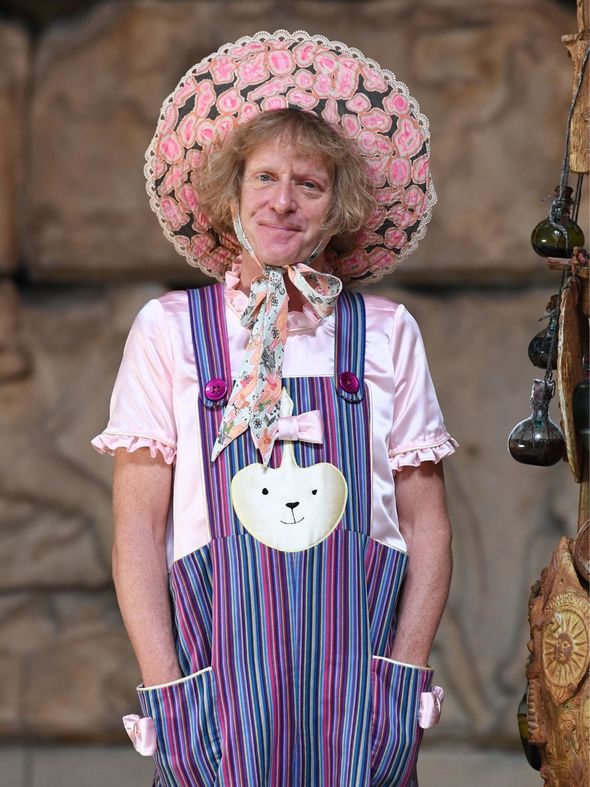 He has also suffered from several health issues over the past year.

Grayson continued: “I had a lot of health problems. I spent a lot of the year being very uncomfortable.

“It wasn’t anything to do with Covid; it was to do with my waterworks, then terrible back problems.

“I had to have an operation and that was a real bind, because my one salvation during most of the first part of lockdown was exercise.

“I’ve never been so bl**dy fit! I went out on my mountain bike every other day and I was really cracking on.

“Then suddenly not being able to walk to the shop, that was a killer. I’ve just started biking again.

“It’s the longest I’ve been off a bike for years. It’s made me grateful not, at this present moment, to be in pain.”

He also told the publication how as a result, he plans to take on fewer projects in the future, to give himself time to rest.

The second series of Grayson’s Art Club is airing on Fridays, with the first episode broadcast on February 26.

The show follows Grayson and his psychotherapist wife Philippa as they create art based on a new theme each week.

In each episode, they are joined by celebrity guests who also contribute alongside receiving public submissions.

This is all with the aim of putting together an exhibition in Manchester when lockdown lifts.

Read the full interview in this week’s Radio Times – out now.