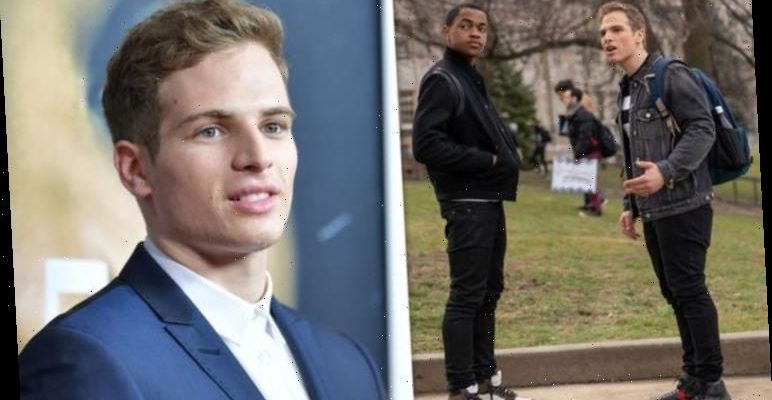 Power Book II: Ghost launched in September 2020 and was warmly received by fans of the Starz franchise. The show picked up not long after the parent series Power following Tariq St Patrick (played by Michael Rainey Jr), the son of deceased drug dealer James ‘Ghost’ St Patrick (Omari Hardwick). Ghost followed Tariq at college where he tried to complete his studies while he had a side hustle in drug dealing with his friend Brayden Weston (Gianni Paolo).

How old is Gianni Paolo?

Paolo is a rising star who is both a writer and actor with Ghost marking his most prominent role to date.

He was introduced to the Power franchise in season five of the show back in 2018 before being brought back for the spin-off.

Prior to Power, Paolo had small roles in TV shows The Fosters, The Mick and Chance.

He also starred in the sinister Octavia Spencer movie Ma in 2019. 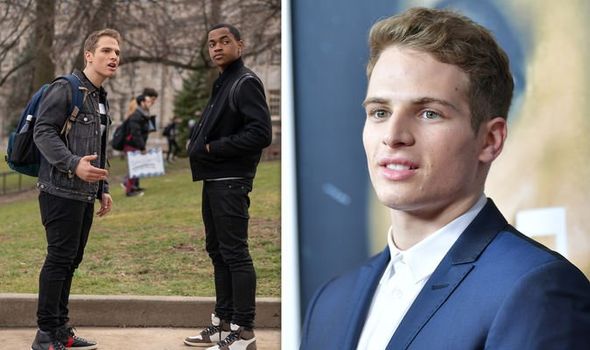 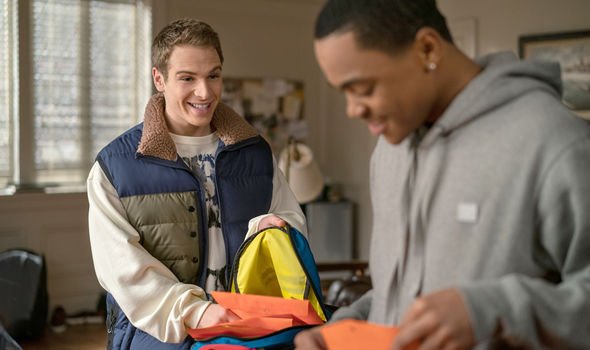 He previously posted about his birthday last year when he shared a photo of himself at a petrol station in California.

Along with the snap, he told his 195,000 Instagram followers: “Three years ago today on my birthday, I worked a double as a dishwasher.”

Before going into acting, Paolo was in a very different field as a hockey player for the Quebec Junior Hockey League at the age of 16. 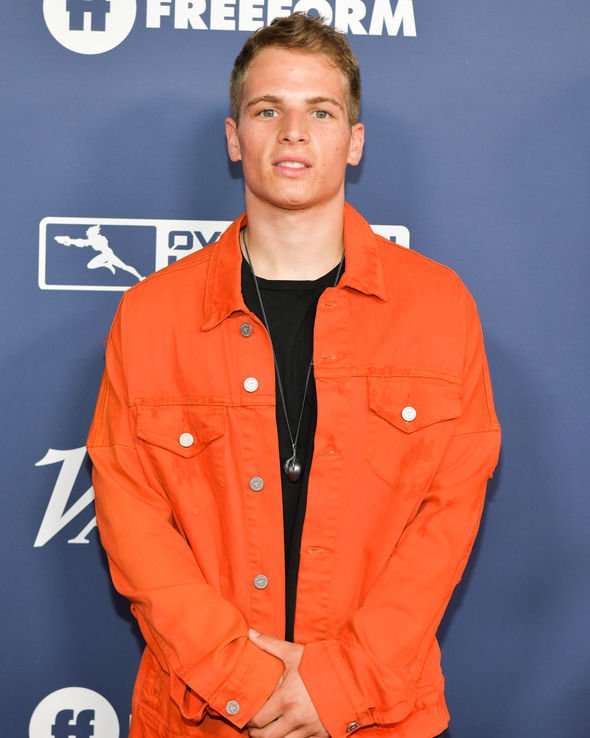 Speaking about making the transition from ice hockey to acting, the star said he kept being drawn away from sports and into the performing arts.

He explained: “Just small things would happen every single month, week – where I would fully immerse myself in hockey and then things would just get sidetracked. 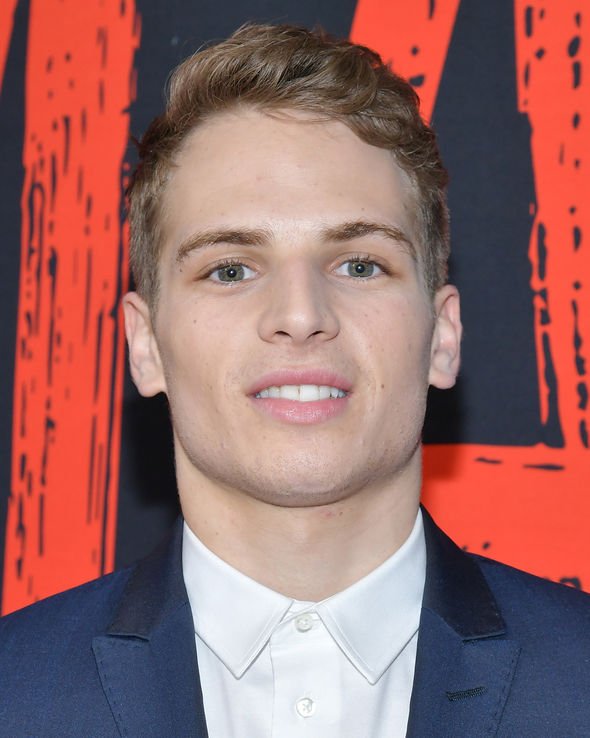 Although Paolo is now focusing all his energies into acting, he still does play ice hockey when he has time.

While not much is known about the actor, Paolo does share updates about his life on social media.

He recently confirmed he had returned to filming on Ghost after sharing a photo of Brayden and Tariq’s chairs on the set of the show. The caption for the image read: “The boys are back in town.”

Paolo has also shared videos featuring his co-star Rainey Jr with the pair appearing to be good friends off-screen as well as on the show.

Paolo previously told Athleisure Mag in 2020 how he almost didn’t audition for Power because the show was filming in New York while he was working on a film on the other side of the country in LA.

However, he made a self-tape and sent it off to the casting directors before landing the part which was initially only for one episode of Power season five.

The actor managed to squeeze in the Power role as it was over the Christmas break from his movie in New York, which meant it wasn’t too far away for the star who was spending the festive period in Rhode Island with his family.

During his initial stint on Power, he was allowed to do some improvisation and it was clear he won over the programme-makers who invited him back for season six.

He subsequently ended up as one of the leads in Ghost after impressing the crew again.