Ready to get back in the game? Kendall Jenner gushed about the connection she makes between love and certain holidays as she celebrated the 4th of July.

“Fourth of July is arguably my top two favorite holidays. That and Christmas. And Halloween, so top three,” the Keeping Up With the Kardashians star, 23, explained during the Thursday, July 4, episode of her Zaza World Radio show on Apple Music. “Fourth of July is up there for me. I don’t know why I love it so much. It’s the fireworks and the vibe. I just feel like you should be in love on 4th of July.”

The mention of the L-word comes six weeks after Us Weekly confirmed Jenner’s split from Ben Simmons. “It wasn’t so sudden,” a source revealed at the time. “Things have wound down between them. They aren’t seeing each other anymore.” 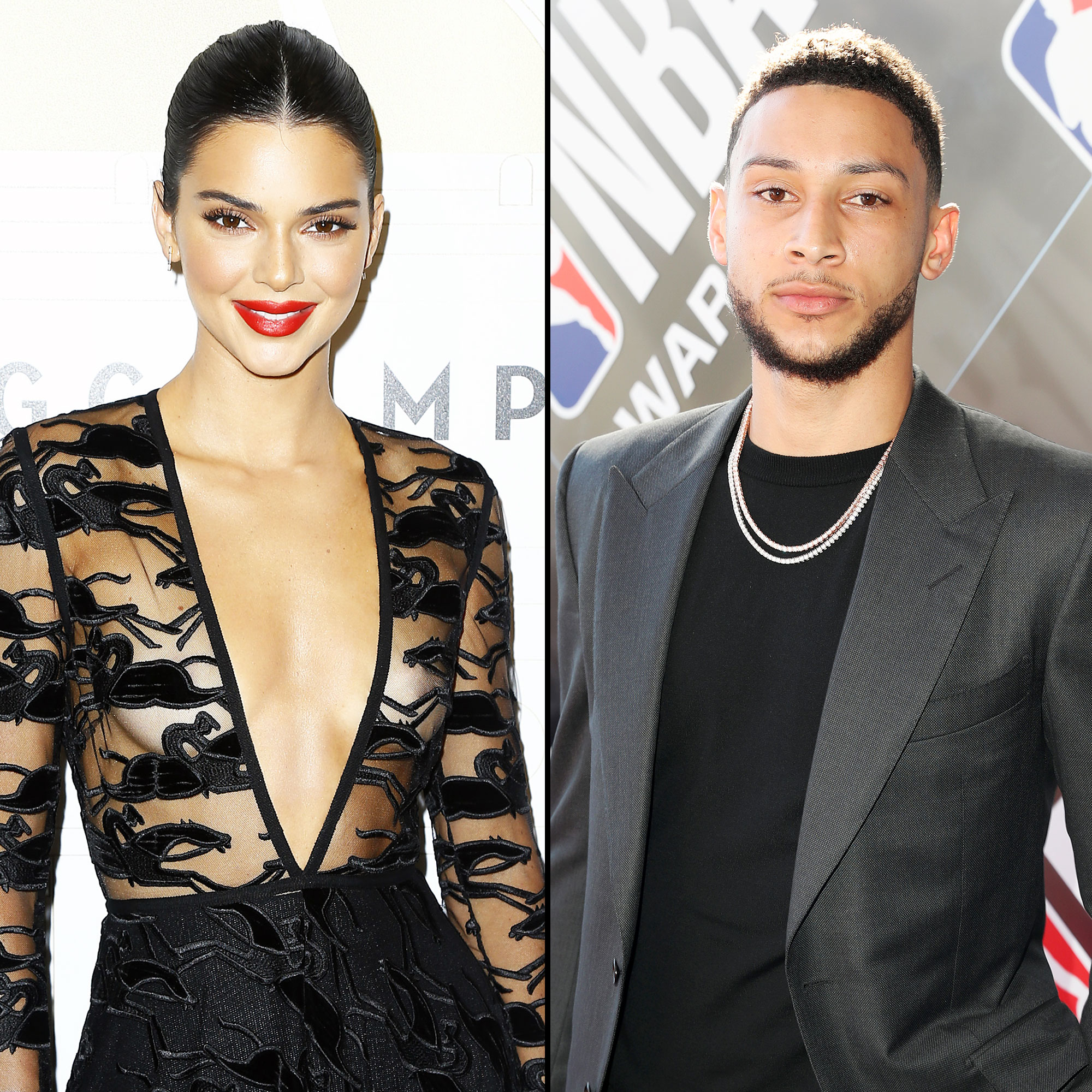 The pair drifted apart due to work obligations and their hesitation to commit. “They were getting serious for a bit, but were starting to cool off recently,” a separate insider told Us. “They’re so busy doing their own things and realize they’re young and want to have fun.”

The duo previously broke up in September 2018 following four months of dating.

Neither seemed too torn up about parting ways. “Kendall is enjoying the single life right now and had the best time in Cannes,” a source said in May. “She’s been socializing with friends and going to tons of events and doesn’t seem bothered by her split with Ben at all.”

Simmons, for his part, was spotted “checking out some girls” at Hollywood’s The Highlight Room last month. The 22-year-old basketball player “did not bring a date” and “kept to himself in the cabana [while] trying to stay semi under the radar,” according to an insider.