Now, the actress is hoping her dancer beau will ask for her hand in marriage so they can all have the same surname.

After registering the pair’s newborn baby, the DJ told her Hits Radio colleagues she wanted to also take his surname to feel a part of the family.

She said: “It was quite sad because until then apparently they officially take the mum’s name, but once registered she’s an official Marquez.

“And I’m the only one now who’s not a Marquez in the family. I said to him, ‘You do know now we need to get married otherwise I’m not part of the family.’”

Addressing Gorka’s response, she added: “He’s like, ‘Yeah we have time, it’s okay.’”

Gemma went on to joke she was getting annoyed with people saying her newborn has inherited Gorka’s looks instead of hers.

She explained: “There’s just one little niggle that’s annoying me.

“Everyone who comes to see us says, ‘Oh my God she’s beautiful, isn’t she like her dad?’… Everyone keeps saying, ‘She’s stunning,’ and then, ‘Isn’t she like Gorka?’

“And I look at them and go, ‘Yeah even though I carried her for nine months and all this and she looks like him!’” 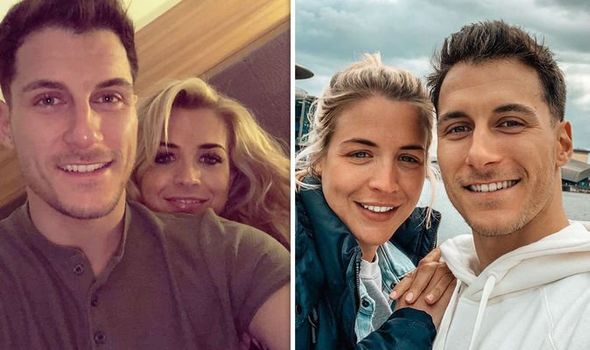 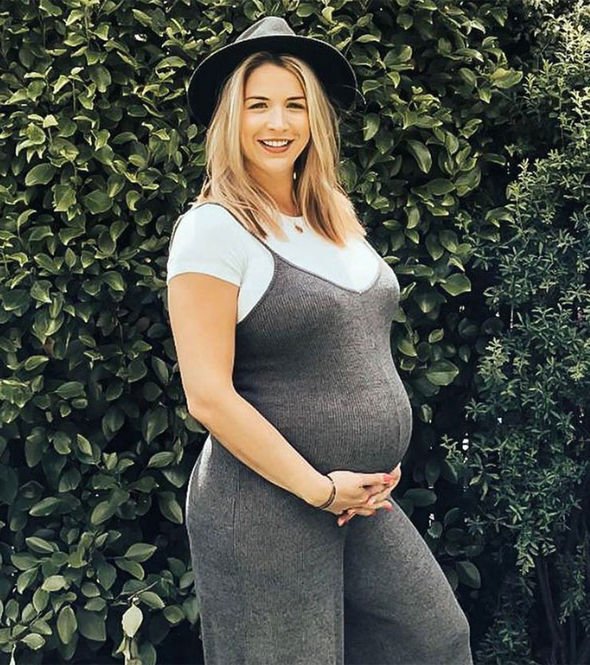 Last weekend, Gemma Atkinson spoke out about her traumatic birth in view of her one million Instagram followers.

The new mum shared a picture of her smiling while Mia laid on her lap in the hospital.

She said health professionals feared Mia was wasn’t strong enough to open her cervix so decided to induce her.

Gemma added: “The decision was made to induce me to help her along but she disliked that even more. With every contraction her heart rate dropped.

“On the 3rd one midwife Katie who was taking care of me at the time pressed the panic alarm & within 15 mins I was rushed out, prepped & delivered Mia via an emergency C section.” 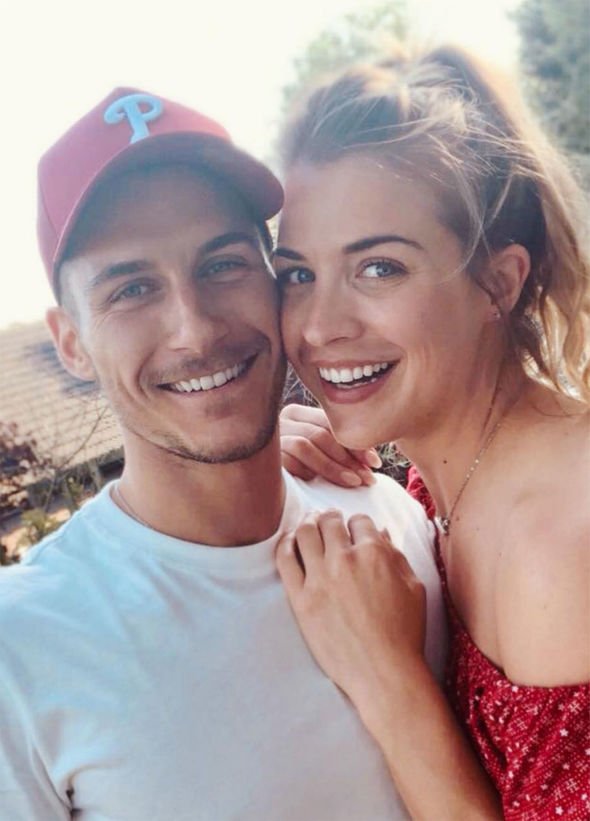 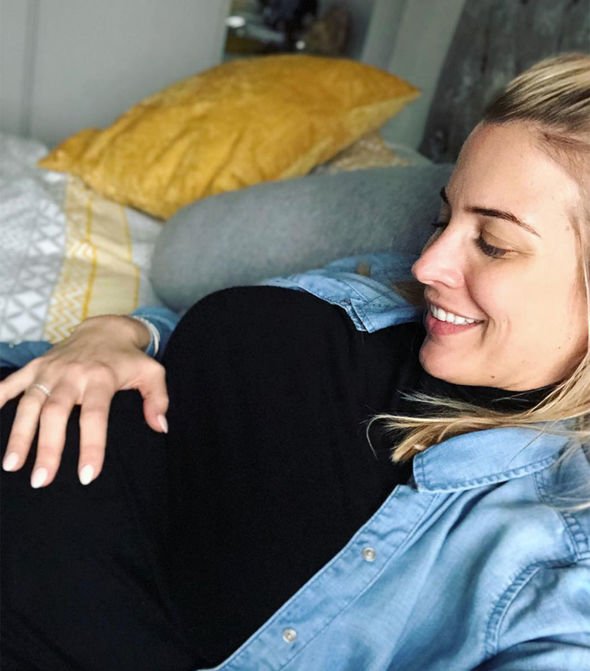 Gemma went on to say just two hours after delivering Mia she suffered a hemorrhage.

“I don’t remember much other than having around 9 doctors in the room, some injecting me, hooking me to drips, physically pulling clots out of me and one comforting Gorks who was beside himself in the corner.”

Gemma went on to thank the hospital staff for their support and acknowledged things could’ve gone differently without urgent care.

She concluded Mia was a “little fighter” who now “feeds perfectly and is gaining weight”.