Gemma Atkinson and Gorka Marquez welcomed baby daughter Mia Louise Marquez into the world on July 4, with the former Emmerdale actress later speaking out about the “traumatic” birth. Having told her 1.1 million Instagram followers Mia was just 4lb 10oz when she was born, Gemma Atkinson, 34, shared an update on her newborn daughter’s health yesterday, saying she was doing well and putting on weight. The Strictly Come Dancing finalist said Mia had taken to “cluster feeding”. “Mia has began ‘cluster feeding’ (basically she wants a lot of feeds over a short time) and she chose last night to be constantly on my boobs,” she wrote on Instagram.

“This is apparently common in breast feeding and for Mia it’s a good thing because she’s piling on the weight which makes me happy,” Gemma continued.

The new mum went on to gush about her daughter, saying: “As tired as I was I couldn’t help but mentally high five her for eating so much! My clever Girl.

“Thank God for Netflix, a cosy cuppa and Oreos,” she quipped. “They got me through from 1am until 5.30am.

“Gorks has a show tonight too so if he looks like a zombie at the meet and Great beforehand you know why,”(sic) she joked.

Gemma previously explained how her midwife had been concerned Mia wouldn’t be strong enough to open her cervix during labour.

The baby ended up being delivered via an emergency C-section, with the star saying: “It wasn’t what I’d planned but thanks to my hypnobirthing despite the madness and panic, I was able to calmly keep my breathing technique and accept whatever is best for Mia and just do it!” 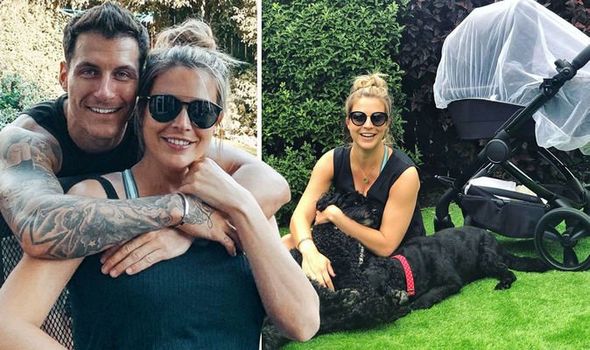 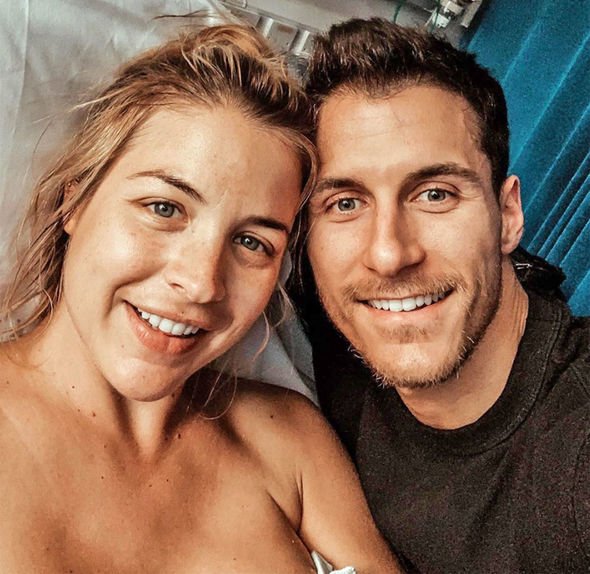 However, Gemma found her own health in danger just hours later, saying she felt “extremely unwell”.

“Gorka got a doctor and she took one look at me and again pressed the panic button,” she recalled.

“I was having a haemorrhage. A big one and I lost a lot of blood.

“I don’t remember much other than having around nine doctors in the room, some injecting me, hooking me to drips, physically pulling clots out of me and one comforting Gorks who was beside himself in the corner,” she told her fans.

Luckily, the medical staff were able to take good care of both Gemma and baby Mia.

She said she woke up later, adding: “The trauma was over and thanks to our NHS and incredible hospital staff we were ok.” 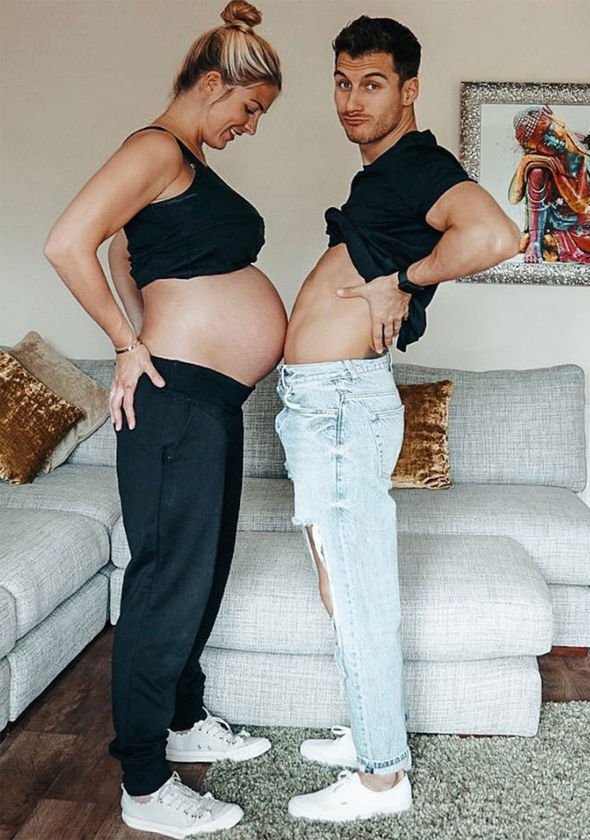 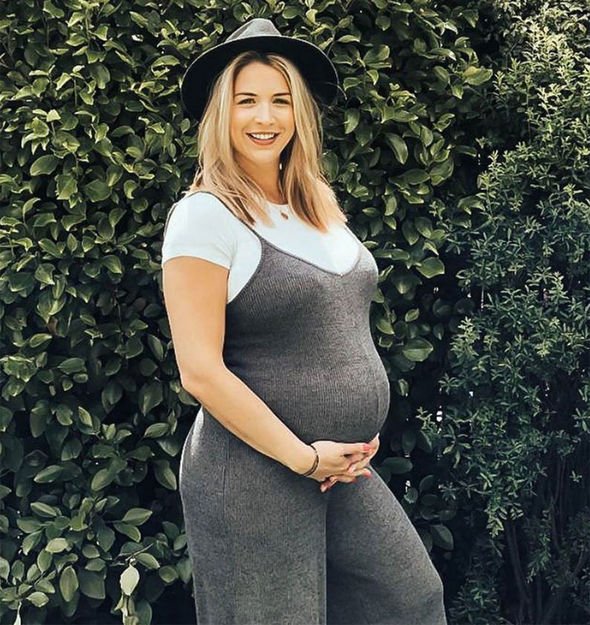 Speaking to her Hits Radio colleagues, the presenter said she wanted to marry Strictly professional Gorka in order to share the family name with him and their daughter.

“I’m the only one now who’s not a Marquez in the family,” she said.

“I said to him, ‘You do know now we need to get married otherwise I’m not part of the family.’