In her debut role in Charlotte Wells’ Aftersun, Frankie Corio is Sophie, the pre-teen daughter to Paul Mescal’s Calum. On a Turkish vacation, the emotional ebb and flow of their relationship takes center-stage. As a young, single father, Calum is wracked by a kind of existential pain that includes the loss of his own dreams. Bogged down by his personal demons and unresolved traumas, he is at turns both a loving and distant father. While Sophie struggles to understand her father’s fluctuating moods, her love emerges through the lens of the camera she constantly trains on him.

Close-Up: How 'Bones And All' Star Taylor Russell Got That Meaty Role In Luca Guadagnino's Cannibal Romance

In the absence of a full script from Wells, the decision to play Sophie as someone who was equal parts self-assured and playfully mischievous was Corio’s idea.  “I don’t think she told me much about the character because she wanted me to see how I would play it, rather than how it was meant to be played.” Corio says. “But obviously, if I was doing something wrong, in a different way, she’d tell me how she thinks it should be shown. She never really told me much about Sophie or what she’s acting like. I added her humor and her hyperness and her excitement because without that, I think she’d be pretty boring.” 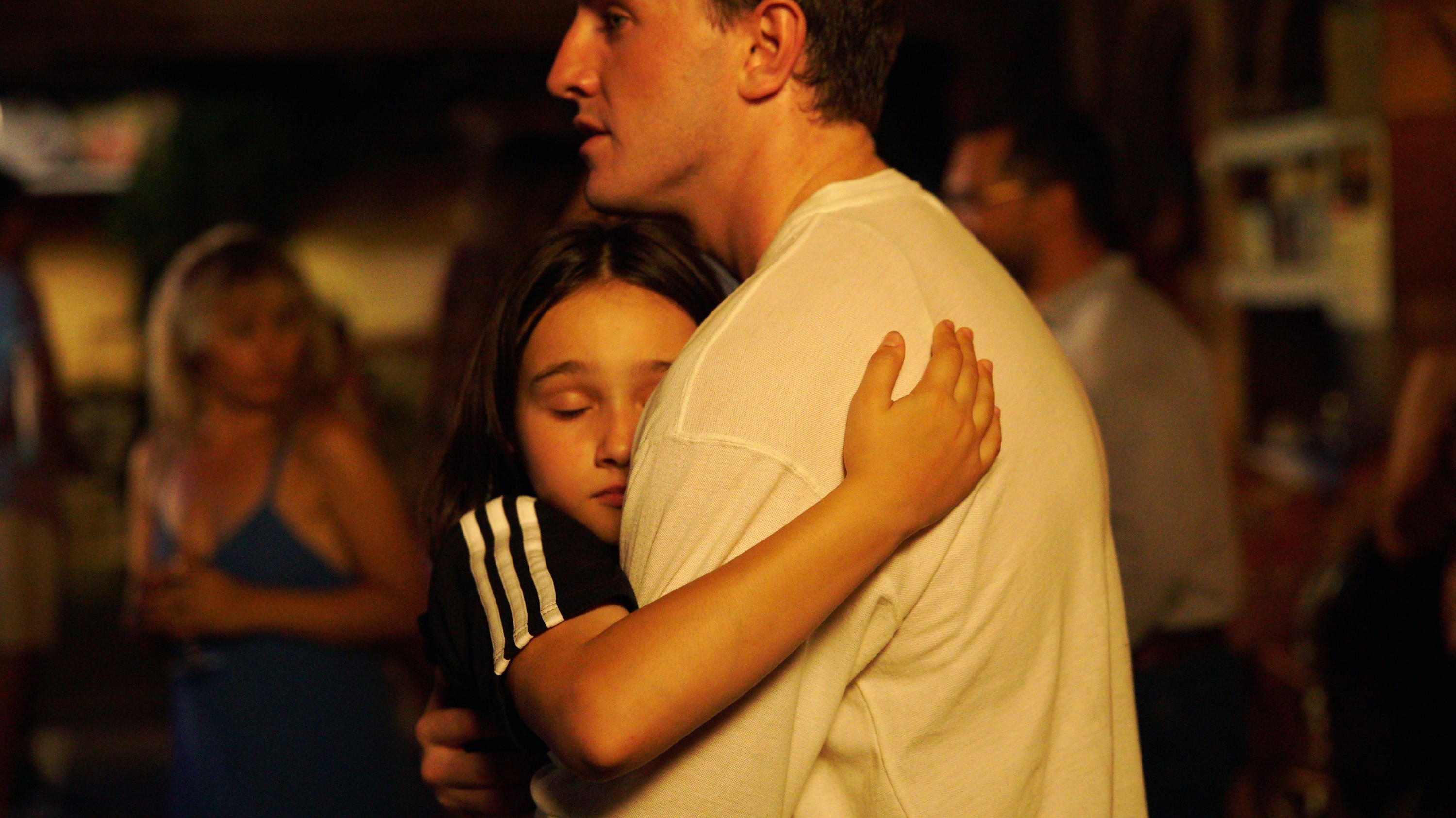 Before landing the part, Corio had no acting experience at all. It was her mother that ushered her into it, after seeing a casting call for the movie on her Facebook page. “She sent a little photo of me in and then [the agency] kept asking for videos and weird requests.” Corio recalls. “They wanted me to send a video of me whispering and then climbing a tree, and that was good because I was in a more natural state. Then, Lucy Pardee, the casting director, called us when we did get the part. But I had already met her two times in Glasgow because, before I got the call, I had two auditions when I got to see Charlie [Wells].”

Not long after booking the role, Corio was officially bitten by the acting bug. “I was excited and happy; not nervous or confused. I was just ready for it. I wanted to be an actor then.” 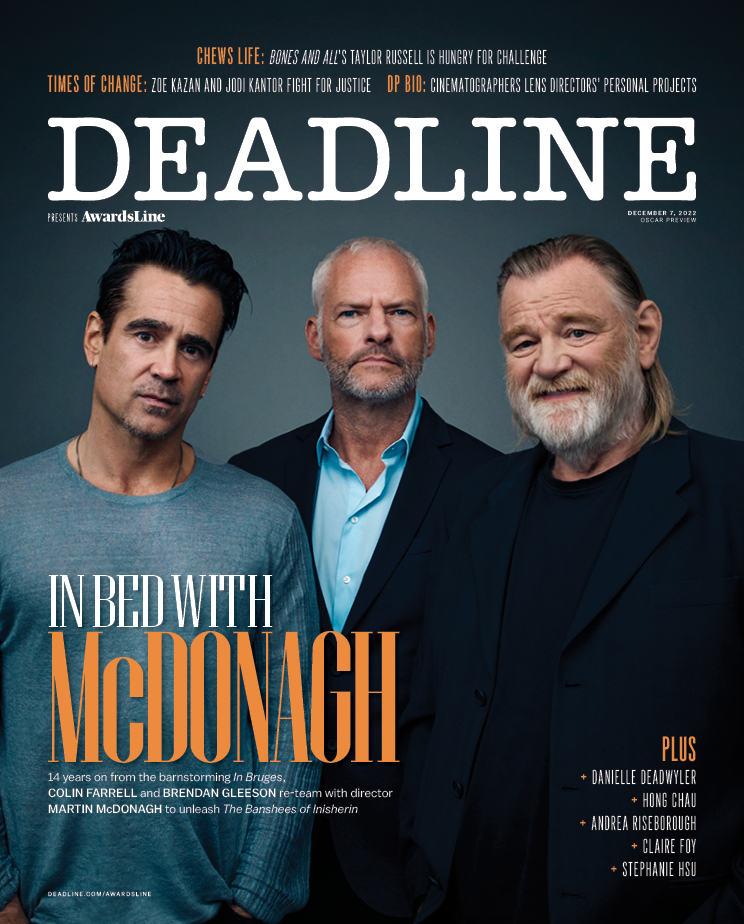 Corio had two weeks with Mescal before filming to cultivate that palpable father-daughter bond. From shooting pool together at the billiards table, showing off swimming techniques, and even being coerced into listening to Corio’s favorite singer, Olivia Rodrigo, Mescal did it all. Did the experience feel like he could be her real parent in a way?  “Yes,” Corio gushes, “Paul is amazing. He is funny, and so nice and silly when he is off camera. But the minute that he steps on set, he has his game mode on and he gets to acting. He’s my best friend. Sorry, Ma.”

The future shines bright for Corio. Although it’s too soon to share all the details about what’s coming next, Corio confirms that she will play a character named Emily in Colm McCarthy’s supernatural thriller The Bagman from Lionsgate that will star Sam Claflin. As for the future, she says, “I want to do something where there are lots of kids in it, so I can make best friends with people like on Stranger Things. I’m inspired by Mason Thames, Madeleine McGraw, Millie Bobby Brown, Sadie Sink, and all the Stranger Things cast.”