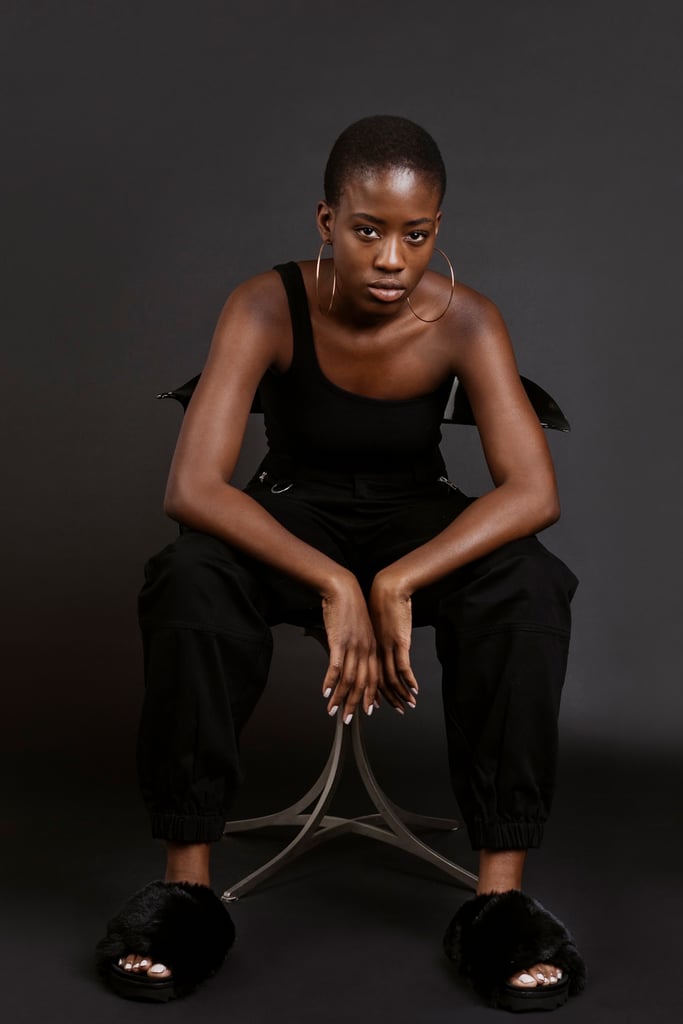 Filmmaker Gabrielle Gorman on the Power of Authentic Storytelling: “Don’t Limit Yourself”

If you took Edna Mode from The Incredibles, Jim Carrey’s Grinch, Moira Rose from Schitt’s Creek, Naomi Campbell, and Miranda Priestley from The Devil Wears Prada and rolled them all into one, you’d get existentialist YouTube personality Bell Parks. Bell is filmmaker Gabrielle Gorman’s Shakespearean alter ego and the star of her own fictional YouTube vlogging series about college life, filmmaking, and being a young professional.

“I like to say that Bell is me when I’m hungry,” Gabrielle told POPSUGAR. “She kind of represents the façade that I put on sometimes or I think what people assume. I’m one of those people that has a very resting b*tch face and I seem like I’m judging people when I’m really just thinking about the fact that I’m hungry for a burrito or something. I can think of so many times in college, I’d be like, ‘Why am I at this event or this party or whatever and no one is approaching me?’ People would tell me, ‘Gabrielle, you show up giving people side eye. You’re quiet and stand in a corner wearing your faux fur coat.'”

Much like her melodramatic YouTube character, Gabrielle, Amanda Gorman’s twin sister, is no stranger to the spotlight. In 2020, Gabrielle graduated from UCLA’s School of Film and Television, where she specialized in screenwriting. In her time as a burgeoning filmmaker, she’s received nearly 20 film-related accolades and was named one of seven top filmmakers in the country by the National Young Arts Foundation in 2016 for her short film Dear America. The video also earned Gabrielle a nomination for US Presidential Scholar in the Arts and the Aaron Sorkin Writing Award at the WestFlix Film Festival. “It’s something I filmed literally with a camcorder with three of my friends in high school in the auditorium, no budget,” she said. “Kind of just whipped it together in iMovie, did this voiceover. I think it kind of speaks to the fact that it’s really about story, and now I always remind myself it doesn’t matter how much money you have to make something or how many people are working on it, if the story’s not there, then what are you making?”