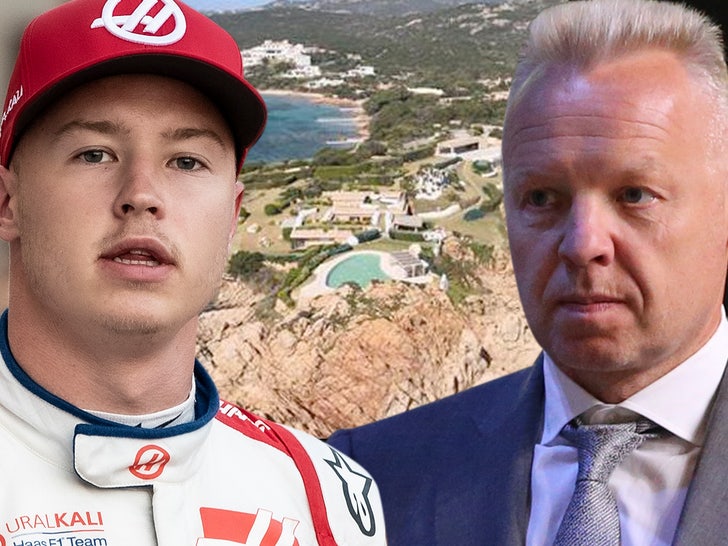 Formula 1 driver Nikita Mazepin and his dad’s $114 million property was seized by Italian authorities as a result of their close ties to Vladimir Putin, officials confirmed this week.

“A real estate asset worth approximately 105 million euro has been frozen because the property is attributable to the Russian billionaire Dmitry Arkadievich Mazepin and his son Nikita Dmitrievich Mazepin, until March 5 a Formula 1 driver of the Haas F1 Team,” the official statement read, according to CNN.

Authorities say the Mazepins were added to the European Union sanction list after Dmitry met with Putin on Feb. 24 — the same day Russia invaded Ukraine.

The property is a residential compound in Portisco, Sardinia and is linked to the Mazepin family through a “foreign company,” according to the statement.

Of course, Dmitry is super tight with Putin … and is described by the EU as being one of the members of Putin’s “close circle.” 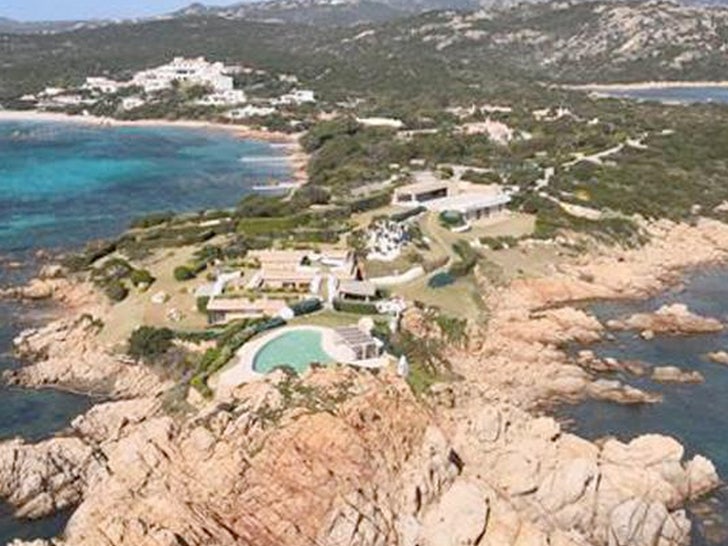 As a result, the Mazepin family has landed in hot water with Italian police … as officials continue to crack down on any and everything with ties to Putin.

In a recent interview with BBC — before his property was seized — Nikita spoke about the sanctions being levied against all things Russian … calling the actions “cancel culture” and vowing to stand up to them.

“I don’t agree with being in the sanctions,” Nikita said. “I’ve said previously that I intend to fight it.”

“Perhaps, now is not the right time because if you look at the whole situation that’s happening against athletes and in the general case, it’s cancel culture against my country.”

Mazepin joined Haas in 2021 after his father’s company became a title sponsor … and failed to score a point all season.

He was slated to return in 2022, but his contract — as well as Uralkali’s contract — was pulled after Russia’s invasion of Ukraine.