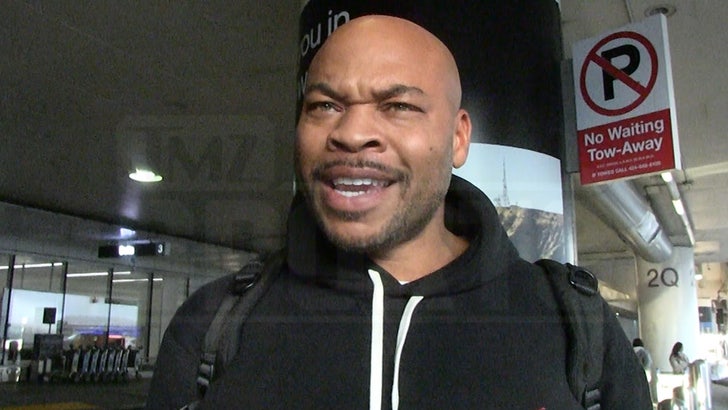 Tyronn Lue initially started the gossip back in June on Quentin Richardson and Darius Miles‘ “Knuckleheads” podcast … saying that the incident happened in the early 2000s, when he, George and O’Neal were all L.A. teammates.

According to Lue, Shaq was so pissed that George didn’t bring donuts to a meeting … he grabbed one of the small forward’s sneakers, took a crap in it, and then put it back like nothing ever happened.

George then allegedly stuffed his foot in the shoe — getting O’Neal’s bowel movements all over his foot.

But, when we got the Devean out at LAX last week — he called BS on all of the allegations … saying nothing of the sort ever happened. 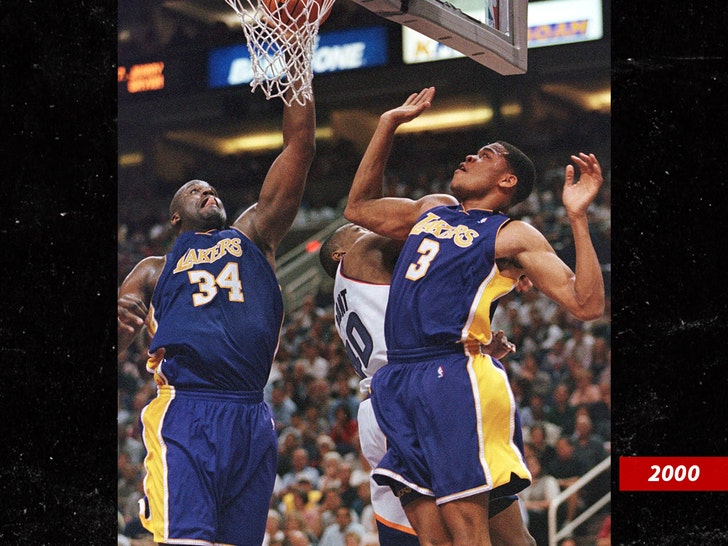 “That never happened,” he continued. “I think he did that to someone in Orlando. I don’t remember the dude’s name, but he did that in Orlando. But he never took a s*** in my shoes.”

George said if it did go down, he and Shaq would have fought.

Instead, George said the two were very good friends — and ended up winning three NBA titles together.

As for this year’s Lakers squad … George said he expects the team to be just fine — and he gloated about Russell Westbrook‘s resurgence, explaining to us he tried to warn everybody the point guard was not the problem.