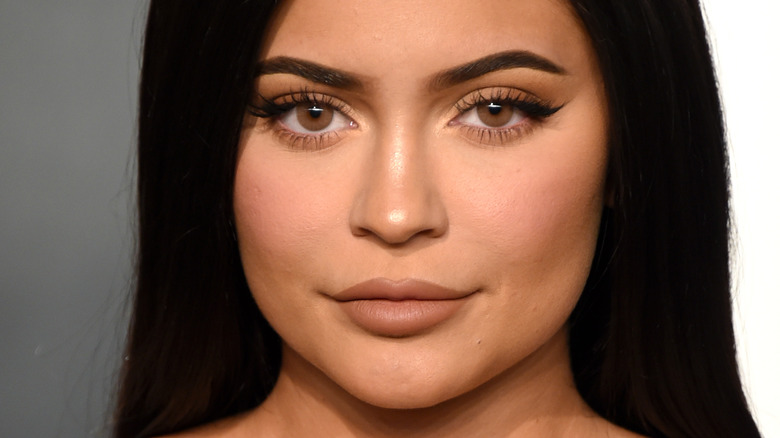 Kylie Jenner is about to add to her family. The makeup mogul and her on-again, off-again love, Travis Scott, are preparing to welcome another child. The couple, who are the parents of a daughter, Stormi Webster, 3, confirmed the news of Jenner’s second pregnancy via social media, and fans couldn’t be happier for the duo (via Us Weekly). Sources tell the outlet that Jenner’s pregnancy wasn’t a surprise and that she and Scott had been trying to have another baby for quite some time. “She has been trying for almost two years to get pregnant. She has always wanted another kid close to Stormi’s age,” the insider stated.

In August 2021, a source told People Magazine that Jenner was over the moon about the pregnancy and that she was happily enjoying some private time with friends and family in the first few months after learning the happy baby news. “Kylie is a few months along. She has a cute bump. She is beyond excited,” the insider said. “She has been wanting to give Stormi a sibling for a while. She loves being a mom. She is thrilled that she and Travis are pregnant again,” the source continued. “She has been enjoying her pregnancy in private. She has only spent time with close friends and family.”

Jenner gave her fans the first look into her second pregnancy with an emotional video that confirmed the speculation and offered a peek at her growing baby bump.

Kylie Jenner confirms baby no. 2 with an emotional video 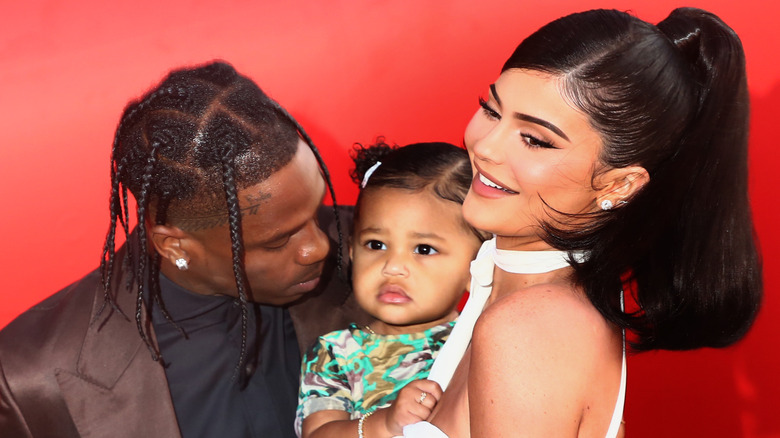 According to Yahoo!, Kylie Jenner shared a sweet video confirming her second pregnancy via her Instagram account. The video featured Jenner showing off her positive pregnancy test and cuddling up to Travis Scott upon learning that they were expecting. The video also featured clips of the reality star’s young daughter, Stormi, hugging her and kissing her growing midsection. Jenner is also seen getting an ultrasound as she and Scott smile with joy. Another clip features Jenner telling her mother the big news.

While Jenner shared the news of her pregnancy, she hasn’t released her due date or the sex of her unborn baby. However, Cheat Sheet reports that many fans are speculating that Jenner is pregnant with a baby boy this time around due to the fact that she’s recently shared photos of little Stormi wearing the color blue. The Kylie Cosmetics founder is known for dropping hints on social media, so fans have been keeping their eyes open for any possible clues regarding the pregnancy. Meanwhile, a source recently told The Sun that Jenner’s second child is believed to be due in early 2022.

For now, fans will have to be happy with Jenner’s sweet video announcement as they wait to find out more information about the baby and what name Jenner and Scott will choose this time around.