Emma Watson reached movie stardom after starring in the highly successful Harry Potter films. Although she found fame early as a child, she avoided many of the pitfalls other young actors sometimes succumb to. But Watson once joked that she didn’t expect it to last, and was saving her wild years for her 30s.

How Emma Watson felt about turning 30 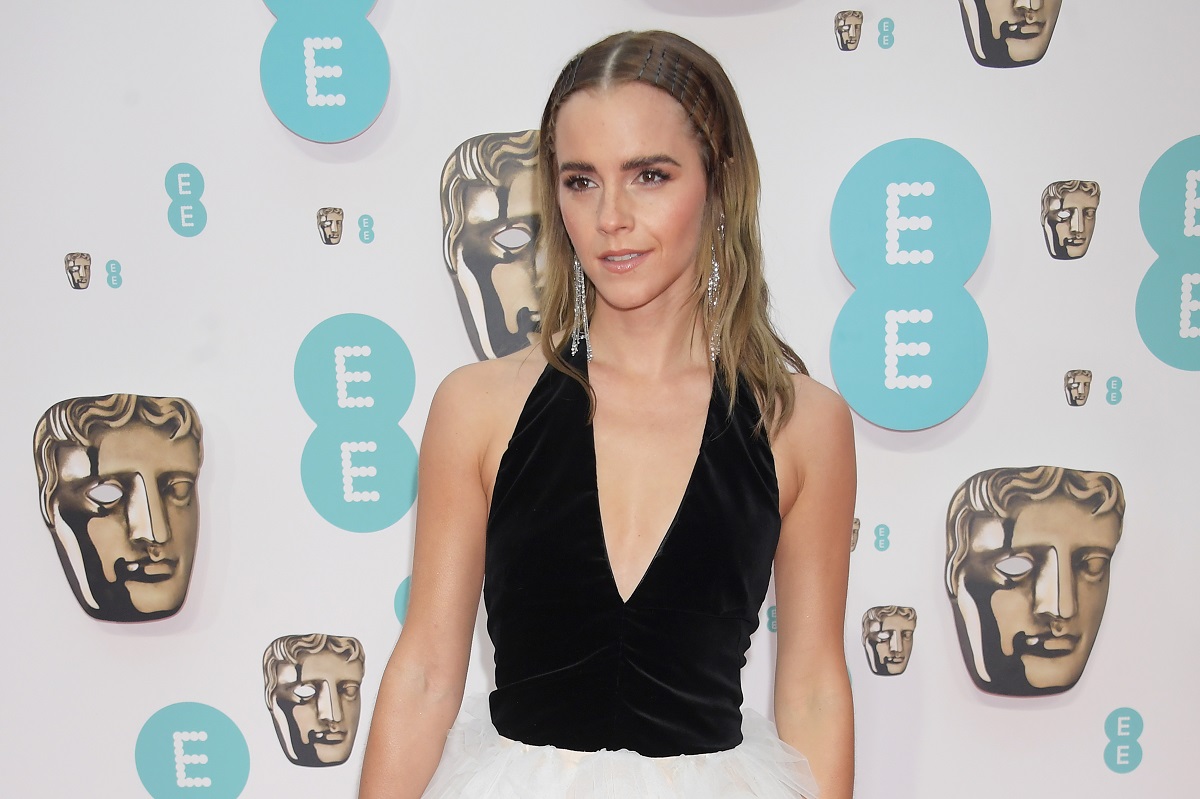 Watson felt a mix of emotions when she first turned 30. The young actor spoke about the common expectations often placed on adults entering their 30s, and how it affected her.

“I was like, ‘Why does everyone make such a big fuss about turning 30? This is not a big deal,’” she once told British Vogue. “Cut to 29, and I’m like, ‘Oh my God, I feel so stressed and anxious.’ And I realize it’s because there is suddenly this bloody influx of subliminal messaging around.”

It didn’t help that Watson felt the subtle pressures of having a family by the time she reached a certain age. 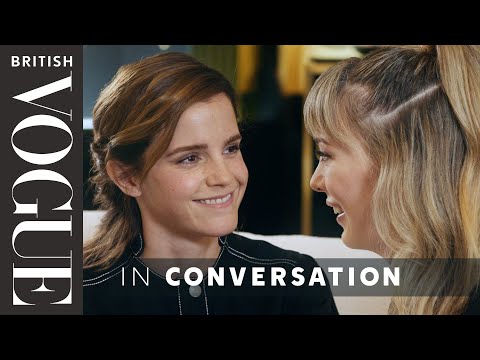 Watson once quipped that she set different expectations for herself when she reached the third decade of her life. The Beauty and the Beast actor spent much of her childhood and young adult years keeping busy while avoiding tabloid controversy. But the pressure of the media and attention made her sympathize with other young actors who weren’t as fortunate.

“I can totally understand why young actors go nuts. The level of interest in their lives, the pressure to be perfect. That’s what you do, you screw up,” she once told The Independent. “I don’t know why I haven’t gone off the rails. I don’t have time. I’m working too hard to be of the rebellious nature.”

At the time, however, Watson quipped she was waiting until her much older years to rebel. 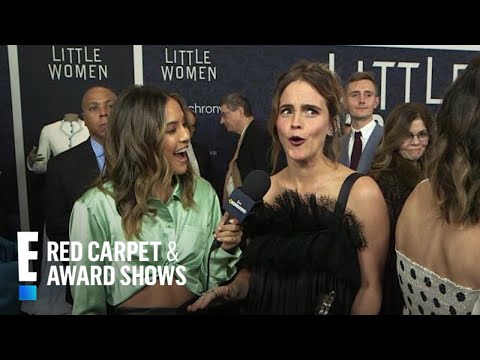 While turning 30, Watson claimed she wasn’t romantically involved with anyone. However, she was content with not having a significant other, as well as her lifestyle as a soon 30-year-old. But since the actor couldn’t identify a word to describe what she felt during that period, she made up her own.

“I did an interview with Vogue magazine a couple of months ago, and I talked about how, in the run-up to my 30s, [I felt] this incredible, sudden anxiety and pressure that I had to be married or have a baby or [be] moving into a house. And there was no word for this kind of subliminal messaging and anxiety and pressure that I felt building up but couldn’t really name, so I used the word self-partnered,” she once said in an interview with Teen Vogue.

She admitted that she was surprised by the strong reaction the new term provoked.

“For me it wasn’t so much about coining a word; it was more that I needed to create a definition for something that I didn’t feel there was language for. And it was interesting because it really riled some people up,” she continued. “It was less for me about the word but more about what it meant — just this idea that we need to reclaim language and space in order to express ourselves, because sometimes it’s really not there.”