Eamonn Holmes discusses his recovery from back surgery

Eamonn Holmes returned to GB News this morning to give an update about his health after going under the knife. The 62-year-old caught up with his co-star Isabel Webster, 39, as he recovers at home. Taking to social media ahead of his return as a guest, he told fans it was his co-star’s concerns that made him finally go under the knife.

He told fans it was after the snap that his co-star expressed her concerns.

On Twitter, he commented: “Live at 8.45 am on #GBNews… How by helping me walk, my presenting partner @IsabelWebster_ convinced me to have an operation on my back a week ago today. Hope u can tune in.”

Eamonn was flooded with many well wishes from fans on his social media pages. 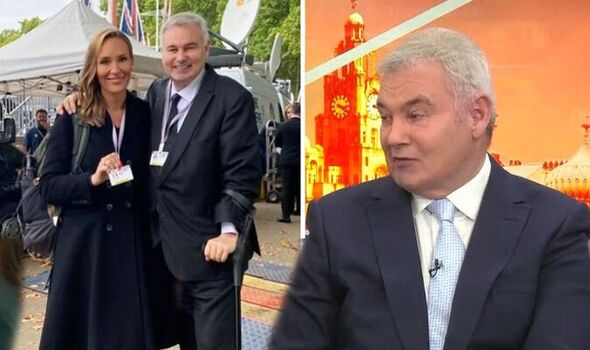 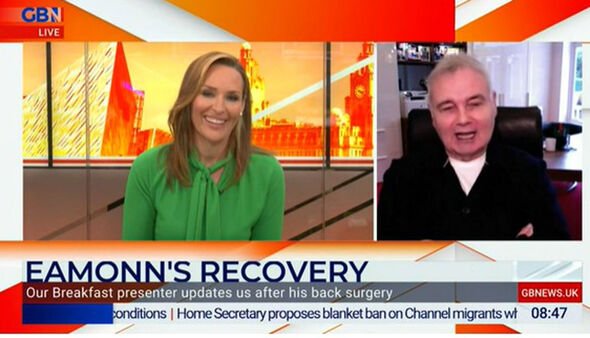 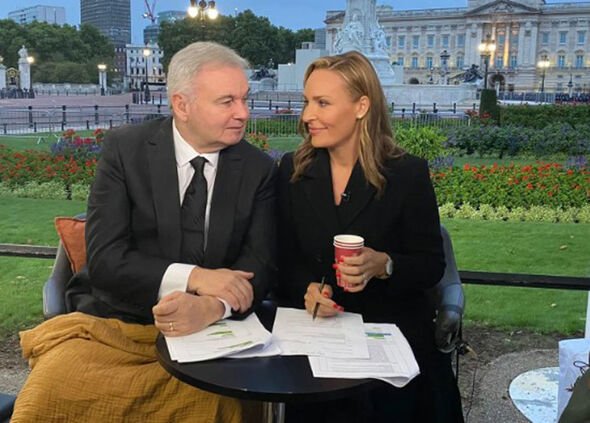 Speaking on the show, he said he hoped to get back in his seat soon, hopefully next week. 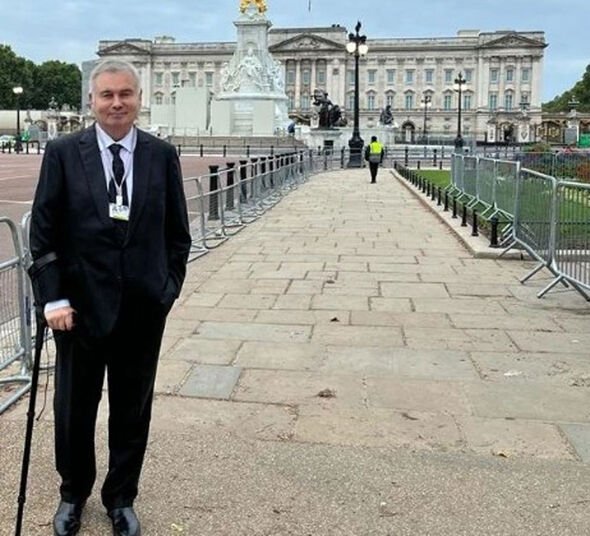 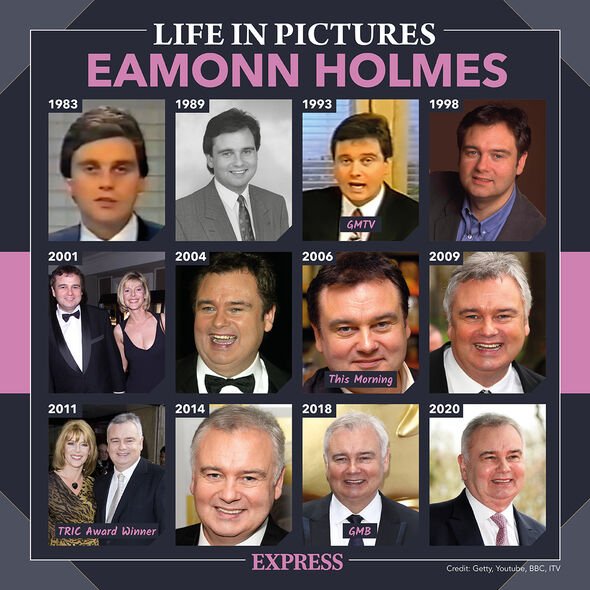 He went on to clarify what he meant by his posts after his co-star was left confused.

She joked: “Are you blaming me for this?”

Eamonn explained: “That means your actions convinced me, as opposed to you talking me into it.

“You my lovely friend, after doing a week’s broadcast on the Queen’s funeral, you were so professional and fantastic.”

He went on to say that what viewers didn’t realise is that where they were sitting was a struggle to get to him.

Eamonn added it was “humiliating” having to rely on a producer to get him round the set, as well as his “dearest friend” Isabel.

“She was my crutch and it was quite embarrassing,” he told viewers.

“Then on the last day my lovely friend Isabel had to walk me a fair distance.”

“We were up against the crowd arm in arm,” she chimed in. “It was a long walk.”

He went on to tell Isabel: “You’re one of my dearest friends in life, you go above and beyond your call of duty.

“It’s humiliating for me, you took me through that crowd forever and ever.”

Eamonn went on to tell viewers he will find out next week if his surgery has been a success or not.

“It’s humiliating for me, you took me through that crowd forever and ever.”

Eamonn went on to tell viewers he will find out next week if his surgery has been a success or not.