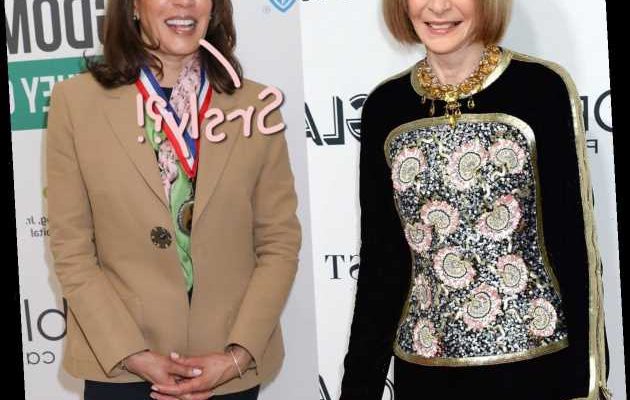 The new Vogue cover model for February’s issue is Vice President-elect Kamala Harris, which in any other (normal-ish?) time would be a huge cause for celebration!

But this cover shot that first went out over the weekend is so bad that, well, we’re honestly not sure what on earth to think. Seriously, though, did Anna Wintour have something to do with sabotaging this thing, or something?!

Rumors are running rampant via Twitter reporting that Wintour herself could have possibly pulled a fast one on the company — and on Harris — by switching out the agreed-upon cover for a cornier, objectively worse one. The formerly agreed-upon cover, the claim goes, will now have to fall back on being the digital cover of the magazine, and the s**tty one is stuck as the hard copy’s first look all around the world.

Here’s that s**tty, switched-out cover, in case you haven’t seen it yet despite trending on Twitter all morning:

WTF?! “The United States of Fashion” is corny AF!

And are we serious with that hodge-podge look for the shoot itself, and the unfinished, imperfectly framed shot of Kamala? What are we even doing here?! Anna, WTF is going on???

It’s all made doubly worse because this (below) was apparently supposed to be the actual cover shot before it was switched out late and forced to land as merely the digital cover:

That one is waaaaaaaay more flattering, isn’t it? Like, it’s not even close! You don’t even have to have some keen, high-end eye for fashion to understand that!

Here’s the full reporting, via the social media site (below):

So it really makes you wonder, doesn’t it??!?! We’re doubly skeptical because of André Leon Talley‘s recently-spilled tea regarding Wintour. After all, if there’s something more to all this and it’s a pattern of behavior… well, just saying…

Here are just a few of the takes (below):

“Anyone shocked by the poor quality of Kamala’s Vogue cover hasn’t paid attention to Anna Wintour’s bull s**t w/people of color. It spans decades. Team Kamala should’ve known better. Anyway, enjoy this pic that effortlessly shows her beauty w/o stripping her of her power(suit)”

“So my father, grandfather and great-grandfather were photographers. I grew up in my grandfather’s dark room. The Vogue cover is horribly lit, the backdrop lazy and in a color meant to wash out Kamala Harris’s beautiful skin tone.”

“The first Vice President in U.S. history who happens to be a Powerful, Beautiful, Black, Woman… AND Anna Wintour chooses this picture for the cover of Vogue? She must not like black people.”

“Can Anna Wintour explain why she chose what looks like a lighting test photo as the cover for the first female Vice President in U.S. history? Kamala Harris is literally movie star gorgeous and I’ve never seen Vogue publish something this amateurish. It needs to be fixed.”

“Doing photo shoots with Vogue is pretty much the last thing political figures should be doing right now. I dont know if you noticed, but the country is spiraling out of control.”

“I suspect only people who don’t subscribe to Vogue would expect the cover to be good.”

That last one… yikes!!

For what it’s worth, Vogue also included this third pic of a throwback-Kamala later on Sunday morning, which you can see (below):

What do U think, Perezcious readers?!

Sound OFF with your take about Kamala, and Anna, and the Vogue cover shoot that apparently went so wrong right at the very end, all down in the comments (below)!!!! 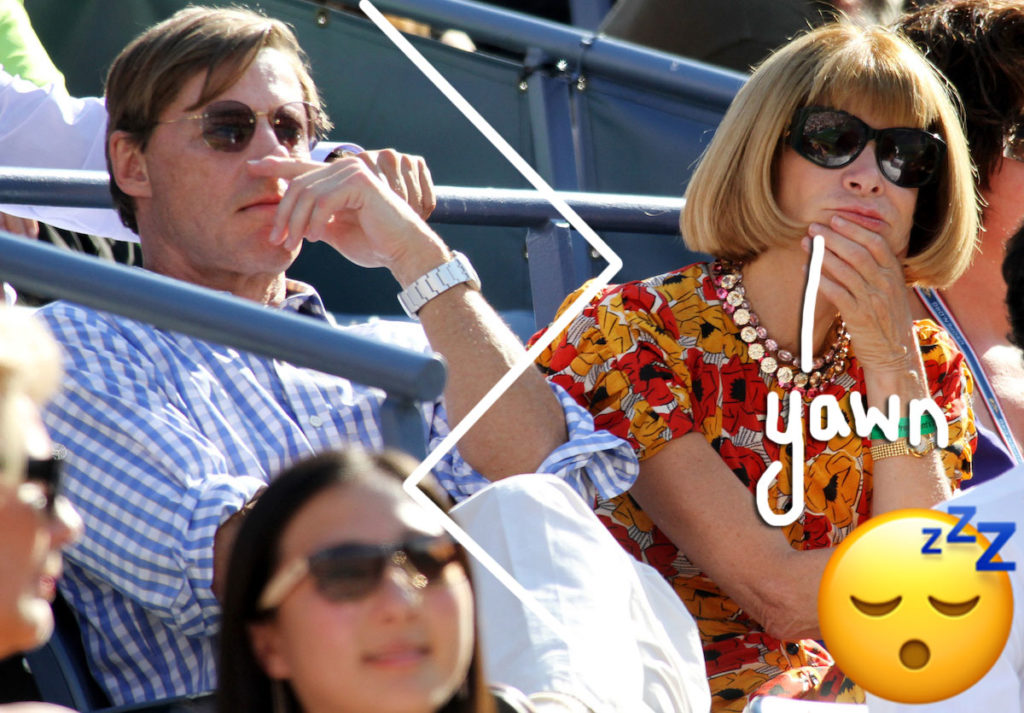 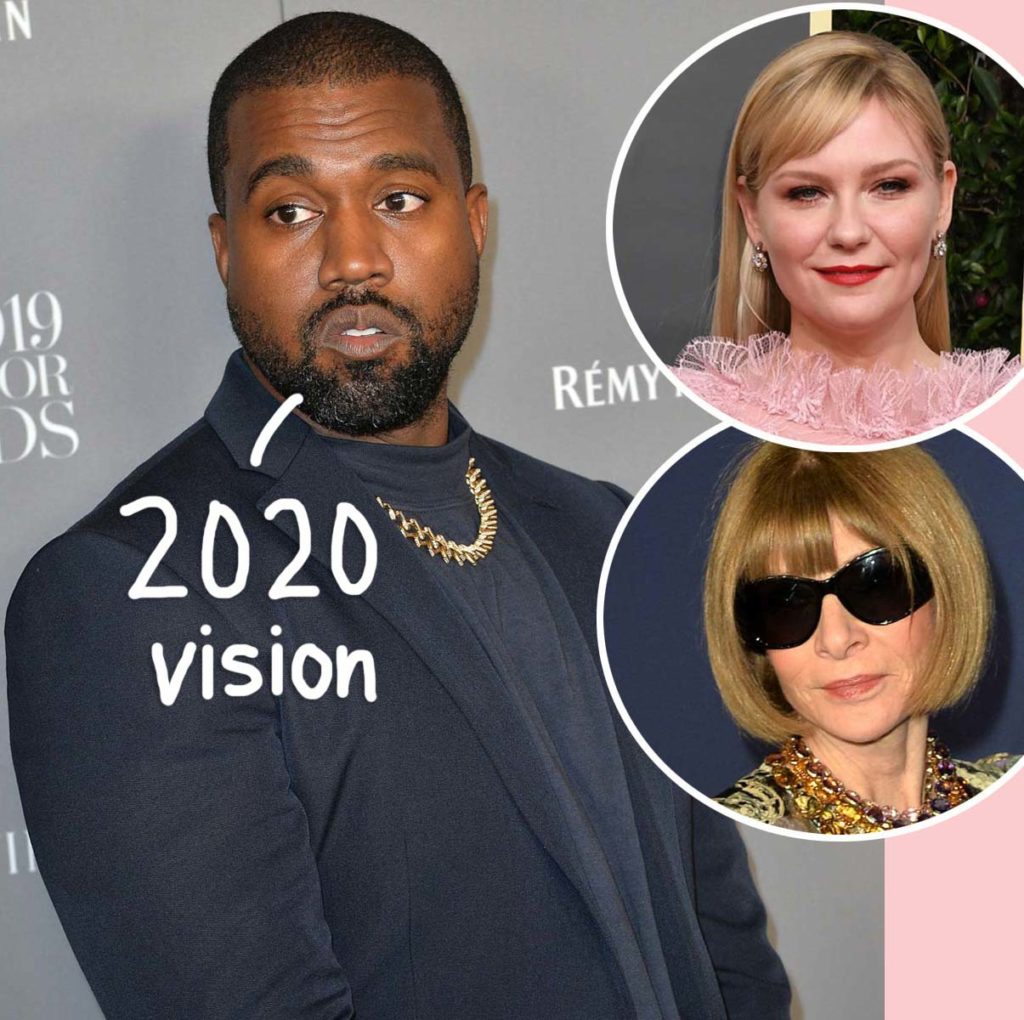 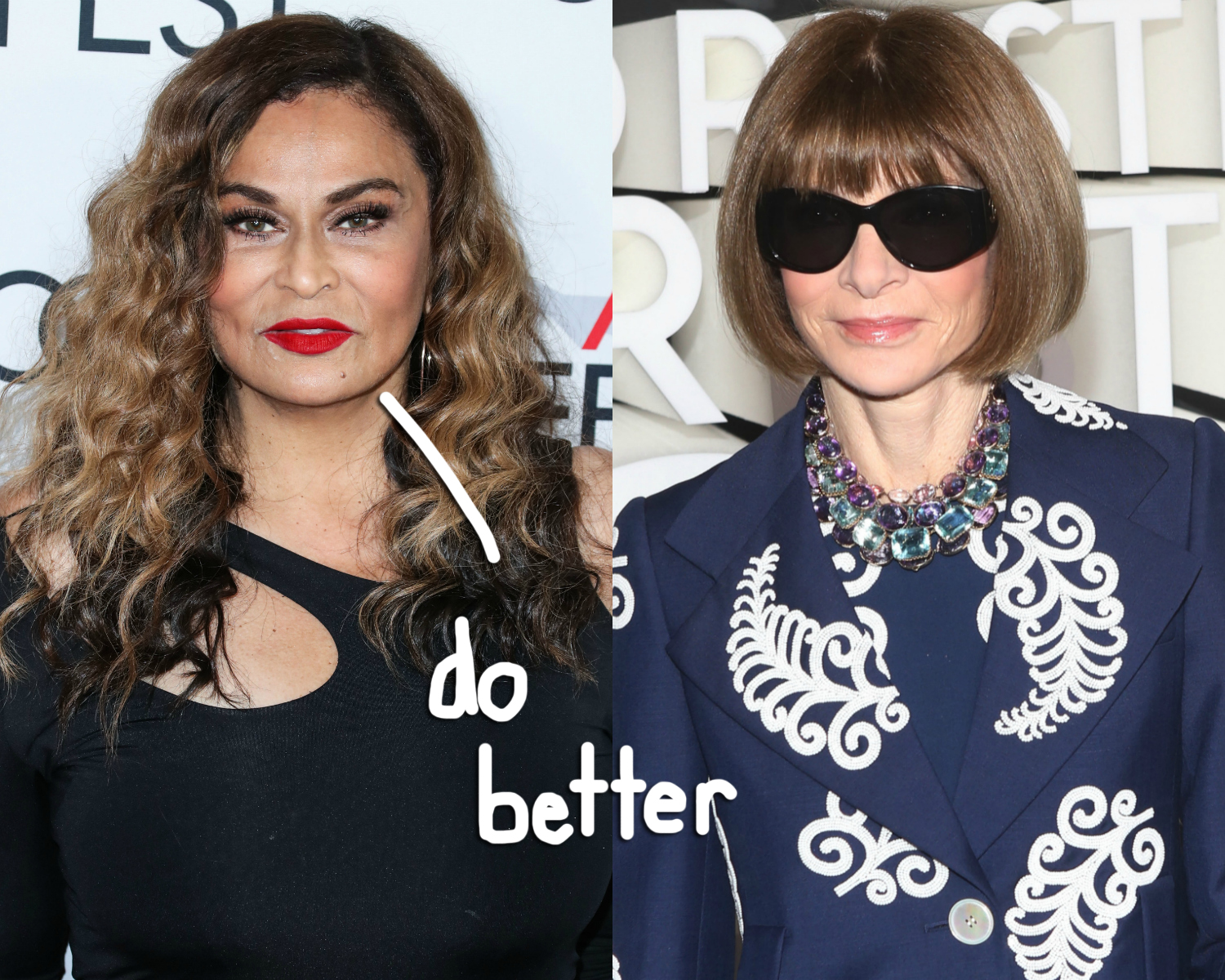 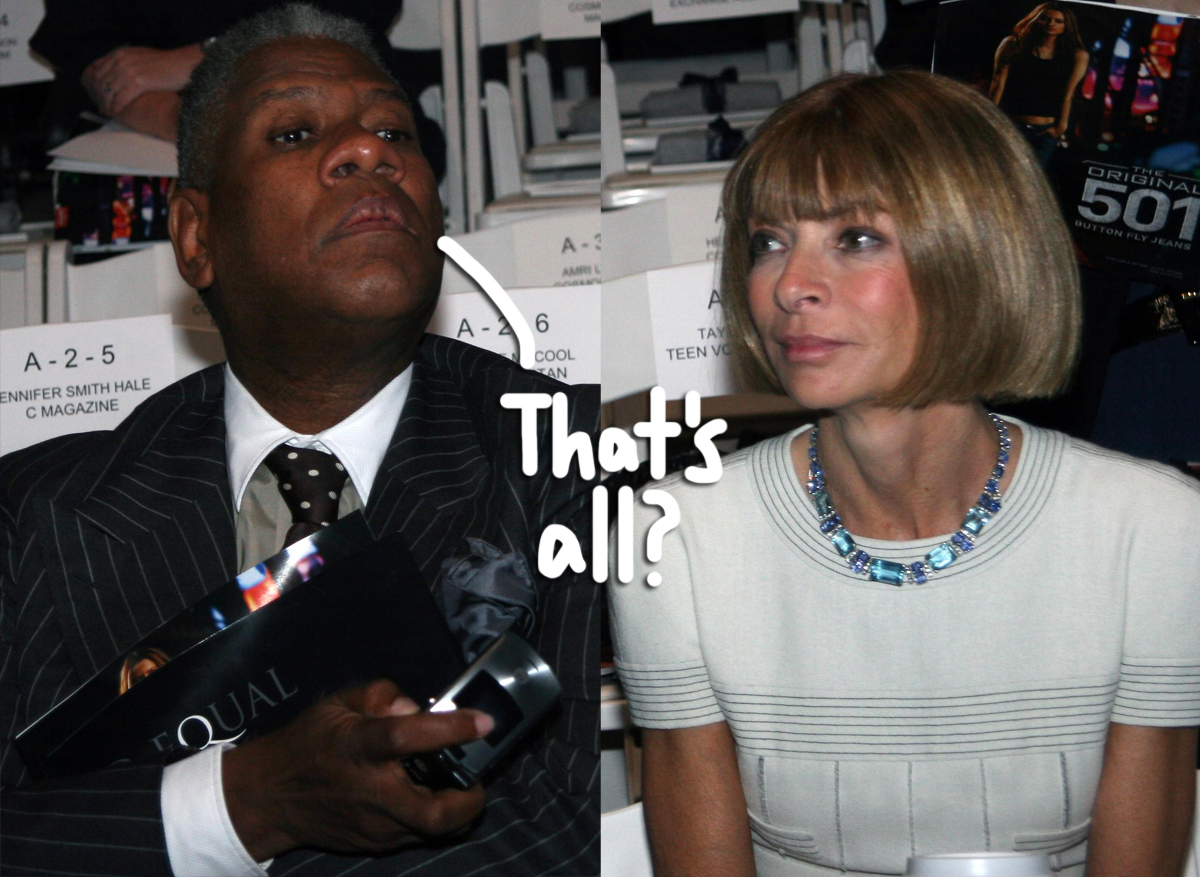 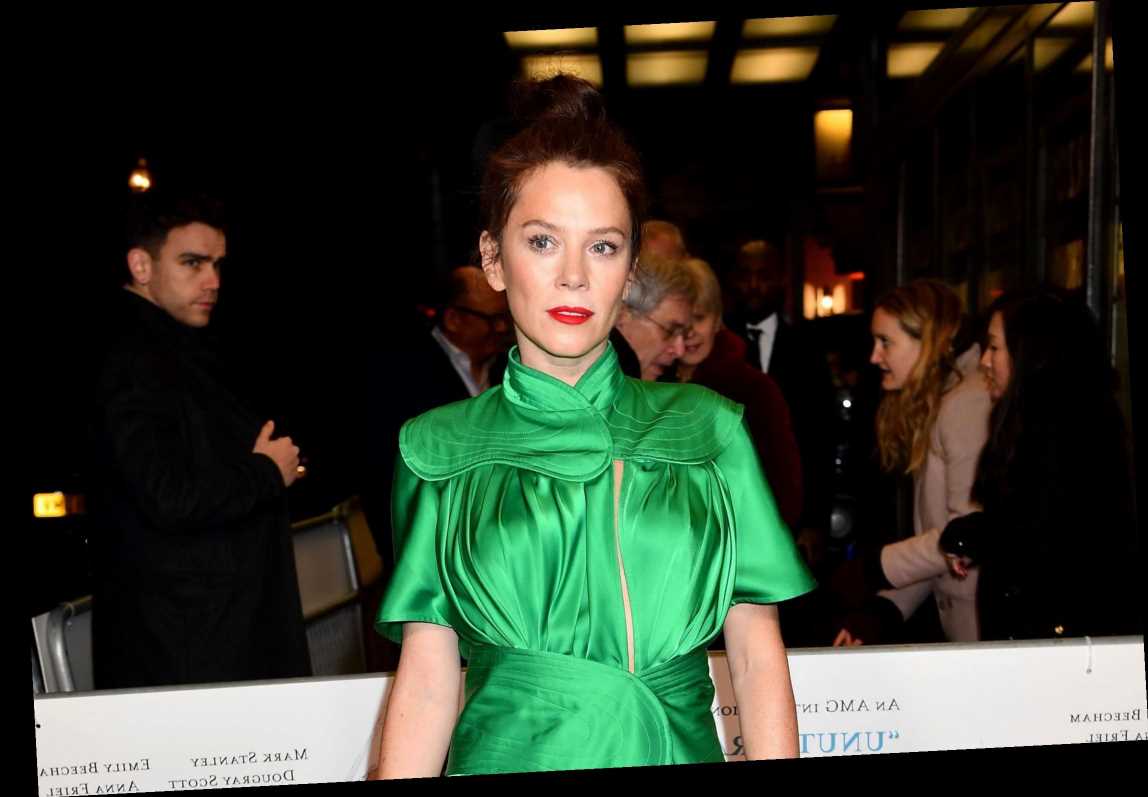