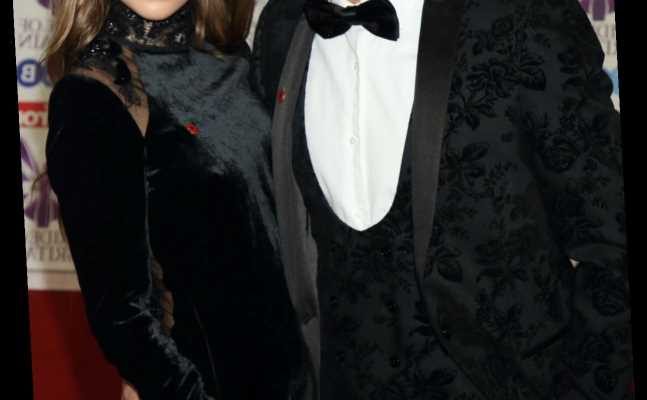 It’s a tale as old as time: girl sees boy on reality TV dating show, girl sends boy message via DM, girl invites boy to music festival… OK, maybe not, but that’s how Delilah Belle Hamlin and Eyal Booker’s relationship timeline began, anyway. Lisa Rinna’s eldest daughter and the Love Island alum have been dating for nearly two years now, and their relationship never would have happened if Hamlin hadn’t decided to slide into Booker’s inbox. And even though the two are long-distance (Hamlin lives in Los Angeles and Booker lives in London), the couple seems to be going strong.

Before getting together with Hamlin, Booker romanced two fellow contestants on Season 4 of Love Island, Hayley Hughes and Megan Barton-Hanson. Strangely enough, Hamlin was briefly linked another Love Island alum, Adam Collard, right before her relationship with Booker started, though Hamlin and Collard’s romance was never confirmed. But eventually, Hamlin and Booker found each other, and they’ve looked loved-up ever since.

Recently, the couple made their modeling debut together, and I have a feeling fans are going to be seeing a lot more of them (especially since Hamlin’s sister Amelia Gray Hamlin is now dating Scott Disick). Here’s what you should know about Hamlin and Booker’s relationship from the very beginning.

They Sparked Dating Rumors In April 2019

Booker first connected with Hamlin after she slid into his DMs in early 2019. "My girlfriend saw me on Love Island, which is how we got together, so that worked really well!" he explained to Closer Online in September 2019. He also referenced their first meeting in his 2021 Valentine’s Day Instagram post for Hamlin. "I’m so grateful that you slid into my DMs," he captioned his post, "and since that day I’ve never stopped loving or thinking about you. You’re my person. I love you."

After hitting it off over DM, it seems Hamlin flew to London to meet Booker. Not long after, Booker flew from London to California, and the two attended Coachella together in April 2019, which is where they first sparked dating rumors. A few weeks later, the two were reportedly spotted kissing in Los Angeles, per People, seemingly confirming their relationship.

They Became IG Official In June 2019

Over the next couple of months, the two began to make appearances in each other’s Instagram Stories. Then, in June 2019, the couple went on a tropical getaway, and Booker posted their first pics together on his IG grid. "Cheers to summer and many more adventures with you ❣️," he captioned the two photos.

Booker Opened Up About Their Relationship In July 2019

The following month, Booker opened up about the new relationship in an interview with Entertainment Tonight‘s Lauren Zima during the Love Island after show, "Love After the Island." As he told Zima, "[Our relationship works] because I think we get each other, you know? She’s quite a deep person. She gets what I’m about. With our relationship, we have a bit of distance in it, so when we’re with each other, it’s really beautiful and passionate, and we spend quality time together."

They Made Their Red Carpet Debut In October 2019 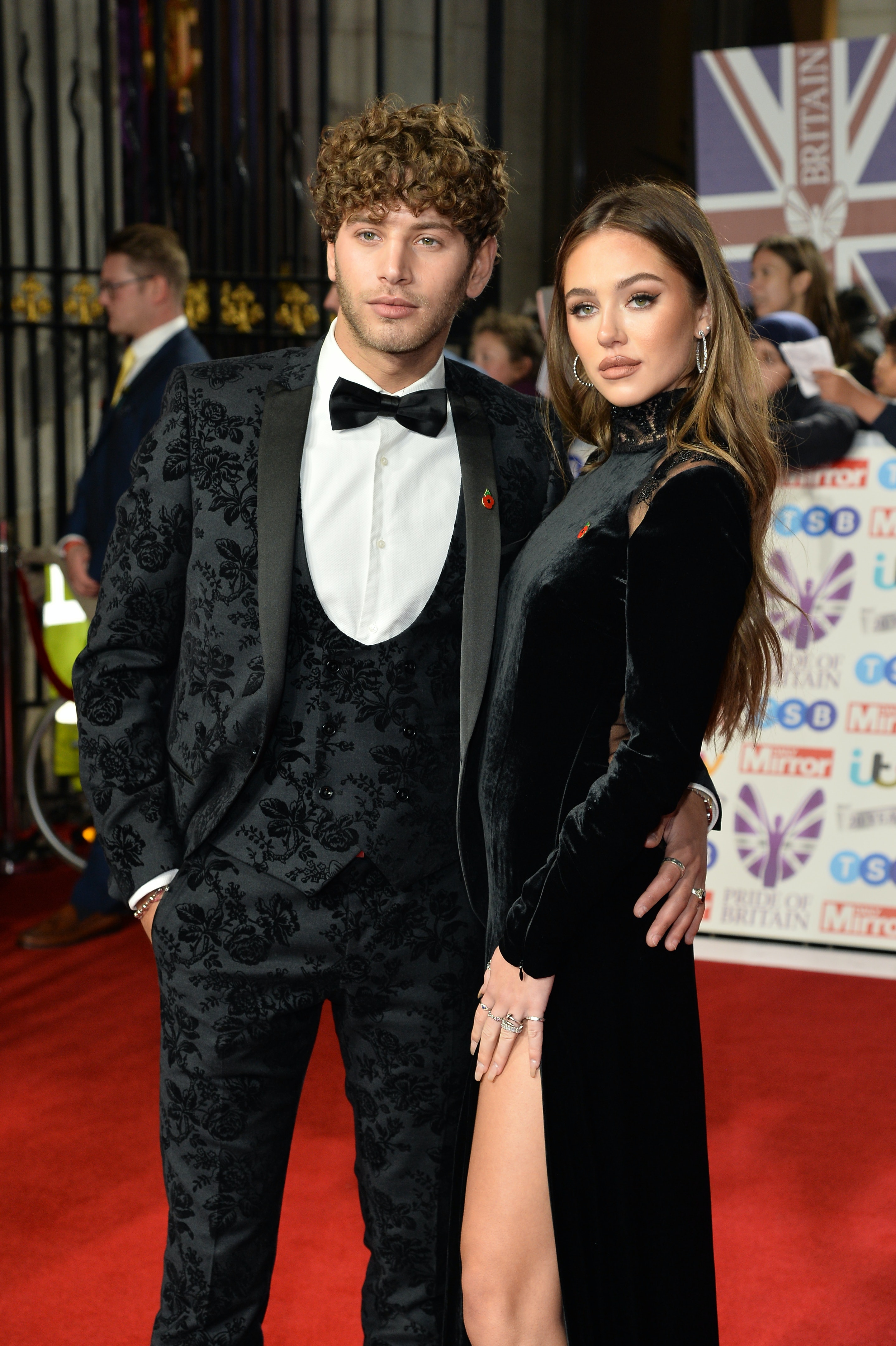 After just about six months of dating, Hamlin and Booker hit the red carpet for the 2019 Pride of Britain Awards in London.

They Celebrated Their First Valentine’s Day In February 2020

Not long after spending their first new year together, Booker planned a special surprise for their first Valentine’s Day as a couple. "Baby took me to where we first met last night and surprised me with a beautiful dinner in the tower," Hamlin revealed on Instagram, tagging the location as Chiltern Firehouse in London. "I’ve never felt so loved by anyone like this before and it nearly made me cry. it was the most special night and I feel so grateful to have found someone like him."

They Celebrated Their 1-Year Anniversary In May 2020

On May 11, 2020, Hamlin and Booker both took to Instagram to celebrate their one-year anniversary. Hamlin shared a video of herself and Booker kissing on a ski lift with the caption, "I never thought I’d feel a love like this❤️ here’s to 1 year with you and many more to come. I love you."

Booker shared a carousel of photos and a lengthier caption, acknowledging the ongoing coronavirus pandemic that had forced them to spend time apart. "The circumstances are not ideal, but even through all of this there isn’t a day without laughter," he wrote. "Better days are coming and I can’t wait to spend them all with you." ⠀⠀

They Seemingly Argued In Public In January 2021

Despite the ongoing pandemic, the two continued to travel throughout 2020 (taking trips to Saint Tropez, Santorini, and Cabo San Lucas, among others), all the while looking totally in love. However, in January 2021, the couple raised eyebrows after they were reportedly spotting arguing in Los Angeles. A source for the Daily Mail later claimed the reported fight was a misunderstanding. "There was no row," the source reportedly claimed. "He hit his hand on the car boot and was in pain, while he was unloading bags for charity."

Booker later took to his IG Stories to "clear some things up" about the incident. "We were cleaning out the car… and I literally smacked my hand on the car, which made me pull that face because it hurt for a couple of minutes," he explained in a video. "We weren’t arguing and nothing crazy is going on in our relationship. We’ve very happy."

They Appeared In A Magazine Together In February 2021

In February 2021, Hamlin and Booker posed for a steamy Paper magazine photoshoot, which also included a Q&A between the couple.

Around the same time, they also teamed up for a Revice Denim ad. "I honestly got so excited about the photos of Eyal the most!" Hamlin gushed to E! News. "I just love him so much and when I saw those photos, my heart melted. I love that we have photos like this together now."

Keep on being cute, you two.