Trying to find the right words. Days after Cameron Boyce died at age 20, his Jessie costar Debby Ryan took to Instagram to share a series of emotional tributes about him.

The 16 Wishes actress, 26, posted one clip of herself in character as Jessie Prescott embracing Boyce’s Luke Ross in a hug from the hit Disney Channel show. In a second post, Ryan penned a heartbreaking message.

“This ripped me up. I keep trying and I can’t make anything make sense. He was blameless, and relentlessly joyful; he was good. Through and through, Cam is good, in all ways and to all people. And the most alive,” the Alabama native wrote alongside a selfie of the costars. “It’s wrong.” 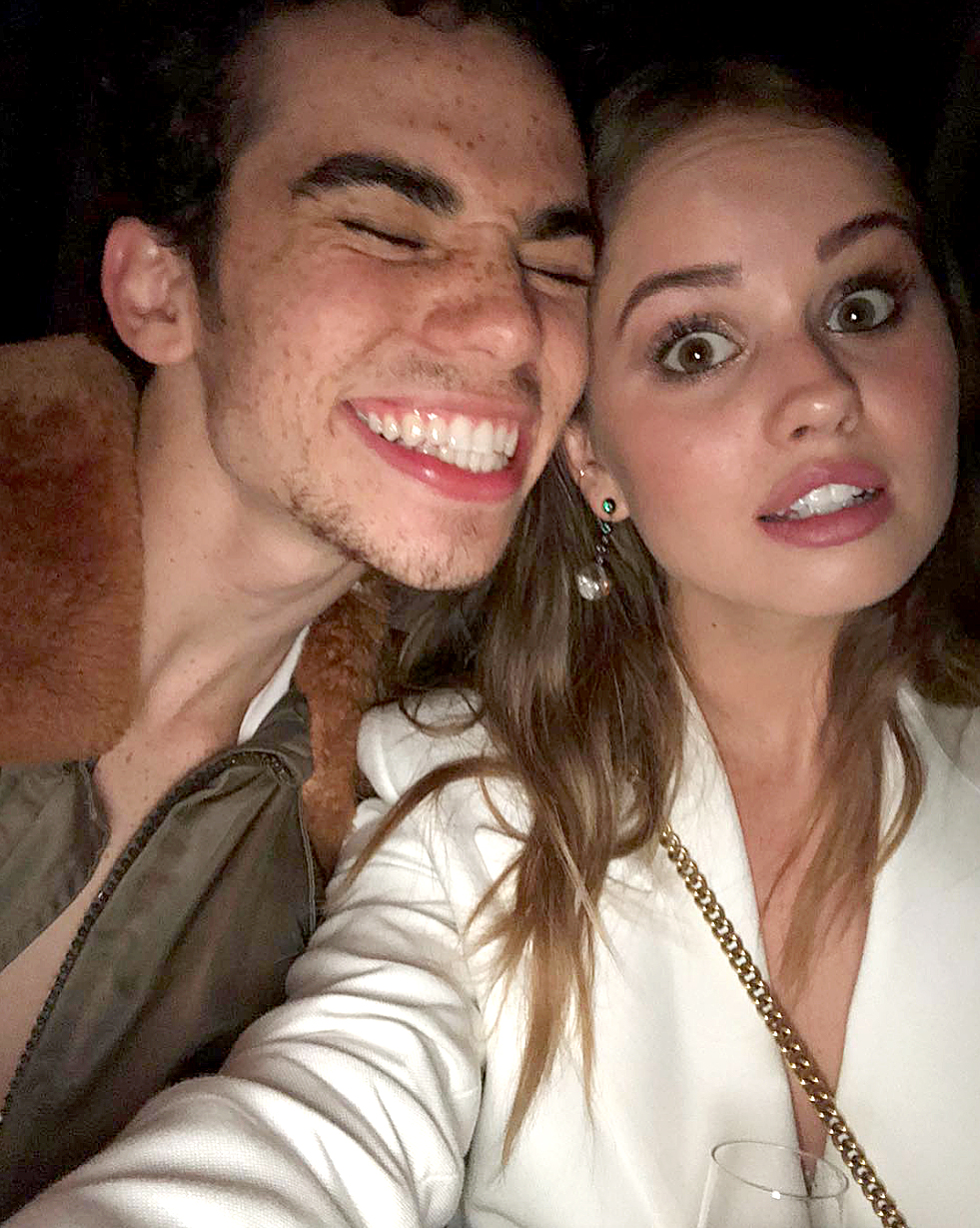 Ryan continued: “I am so confused and devastated and angry. But that isn’t very Cam. He’d cast any shade of sadness or darkness in colors of positivity; he couldn’t help himself but to always leave you smiling, or laughing, or dancing. So sincere, kid Truth. He was good.”

The “Ruthless” songstress went on to note that her heart is with Boyce’s “parents, Vic and Libby, full of grace, and his wonderful sister Maya,” calling his death “an unimaginable sorrow.”

After Ryan added that she’s “grateful” for their “Jessie family,” she concluded: “There are beautiful connections and beams of light, ever present, truly the fingerprints of Cam still around and showing up in the midst of this. I love him so much. Forever. You’re alive in the legacy of love you built, and I will keep that light burning in me for the rest of my journey. The world was robbed. We’re better for you.”

Us Weekly confirmed on Saturday, July 6, that Boyce died at his home in North Hollywood. The late Grown Ups actor’s parents spoke out on Wednesday, July 10, and revealed his “tragic passing was due to a seizure as a result of an ongoing medical condition, and that condition was epilepsy.”