Debbie McGee, 62, has made a return to popular site CelebVM, where fans can receive messages from some of their favourite UK and US stars. The former Strictly Come Dancing finalist joins a host of famous faces including Coronation Street star William Roache and former EastEnders star Shaun Williamson.

Debbie, who was married to Paul Daniels until his death, has returned to the popular site for the first time in over four years.

It comes as she and the late magician had previously offered personalised messages to fans.

The couple recorded videos regularly right up until Paul fell ill in February 2016.

The BBC Radio Berkshire host is offering messages at a price of £30 per video. 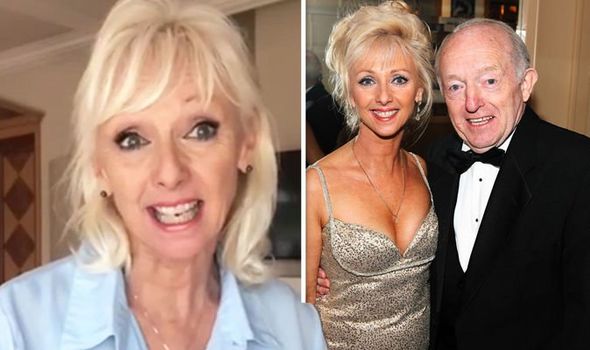 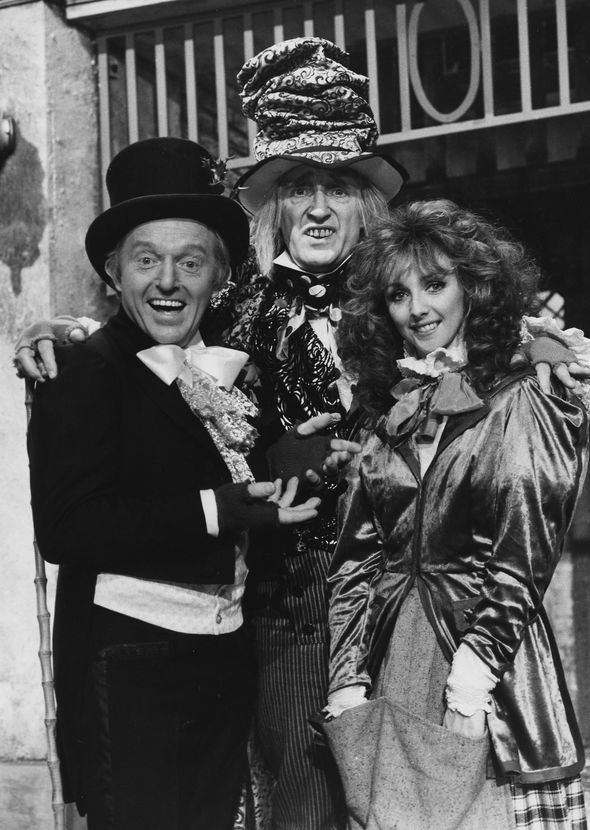 Speaking in an introduction clip, Debbie can be seen in her living room with a fireplace lit in the background.

The former magician’s assistant also had a framed photo of Paul.

Sporting a pale blue shirt and light makeup, Debbie made the announcement she was back to offer fans some cheer. 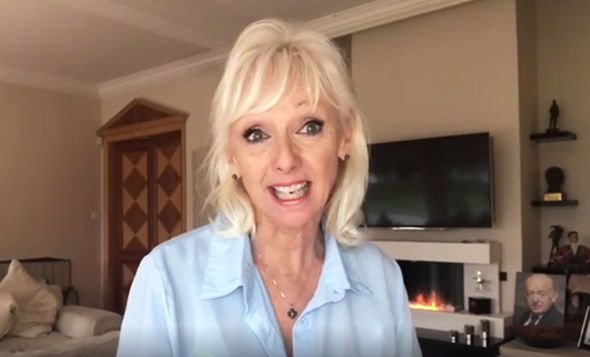 CelebVM is a celebrity video messaging website, and currently boasts over 500 celebrities.

These include actors from EastEnders, Coronation Street, and Doctor Who, as well as footballers, reality stars, and impressionists.

The news comes just four years after Debbie’s other half Paul died, after being diagnosed with an incurable brain tumour.

Since his death, the former magician’s assistant has continued a TV career and was a finalist on Strictly Come Dancing that same year. 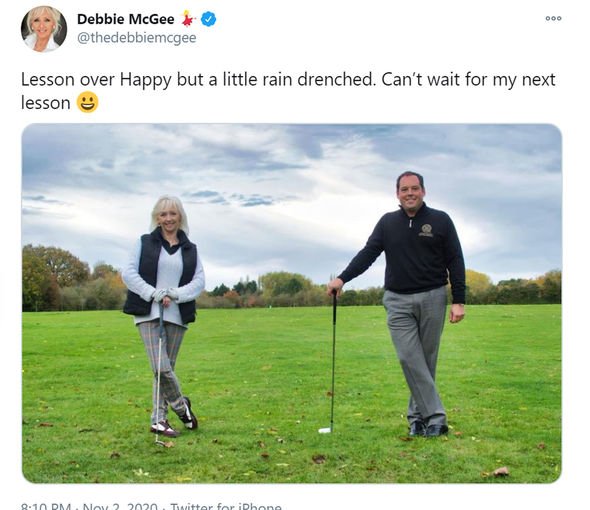 Debbie later lifted the Glitterball Trophy in 2019, when she was crowned Strictly champion in the Christmas Special.

Meanwhile, Paul’s widow has taken on a new challenge away from her podcast and TV work.

Taking to Twitter, Debbie revealed that she is currently having golf lessons.

The radio host shared a snap of herself sporting golf attire but admitted she had got “drenched” from the rain.

In view of her 42,000 followers, she penned: “Lesson over. Happy but a little rain drenched.

“Can’t wait for my next lesson.”

Fans flocked to comment on the post, as one person remarked: “You’ll smash it lovely Debbie! You have amazing coordination and rhythm but then we all know that you’re the Strictly Dancing Queen.”

“Go Debbie! You look fabulous too. What a brilliant sport golf is to do,” another person gushed.