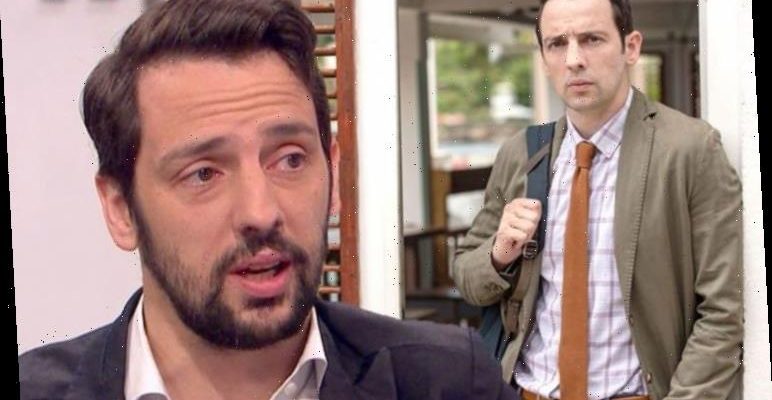 Lorraine: Ralf Little says he had a 'debate' with girlfriend

Ralf Little spoke out after seeing a fake story on Twitter. The Death In Paradise star urged “it’s not real” in view of his own 256,000 followers.

The 40-year-old called out users for believing everything they read without question on the micro-blogging site.

The actor, who has been outspoken in the past online, appeared angry about what he was reading.

“FFS,” he stated as he shared the original message, using the abbreviation “for f***’s sake”. 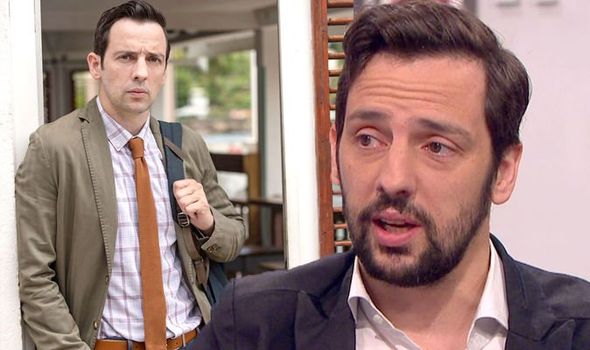 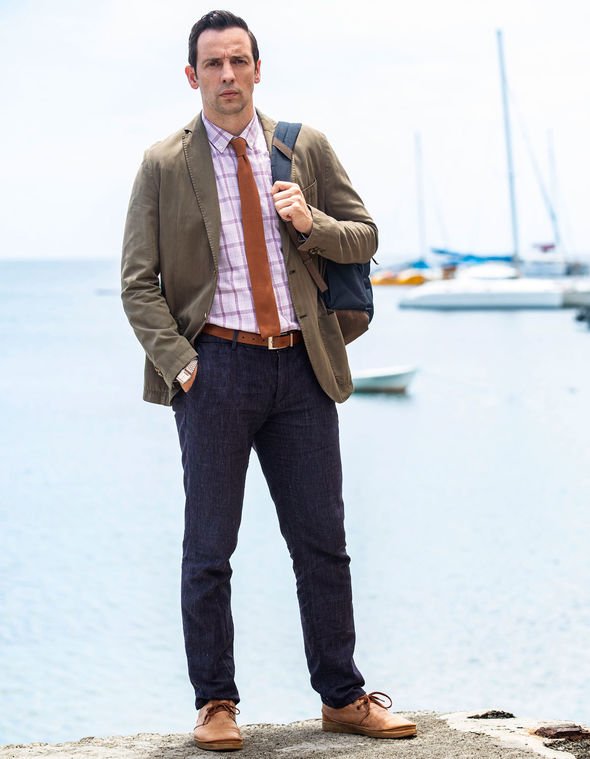 The latter had tweeted: “Former Liberty X singer Jessica Taylor says she has no opinion on what happened in America yesterday.”

The post was seemingly referencing the violent protests which broke out in Washington DC this week.

Wednesday’s siege on the Capitol has been condemned by leaders around the globe.

The update had nothing to do with Jessica, 40, who found fame in Brit Award-winning pop group in the early 2000s. 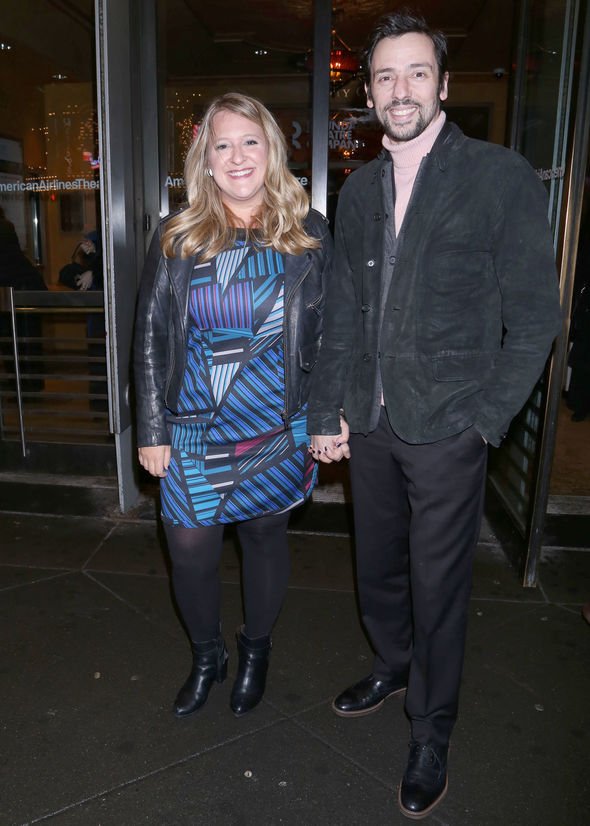 Ralf hit out: “Look at how many replies haven’t bothered to notice the account openly says it’s not real. Ffs.”

“They’re idiots!” one user agreed, with a second sarcastically telling him: “Say it isn’t so, I have been looking forward to her non opinions on America all day.

“Next thing you’ll be telling me is that I won’t get to hear her non opinion on Brexit.”

However, a third claimed: “All of the replies are tongue in cheek though Ralf, you’ve made the same mistake that you’re trying to point out.”

Among the few replies from the post, a user tweeted: “None of her business is it tbf.”(sic)

It comes just days after Ralf opened up about being “quiet” on Twitter, after some of his more political tweets were met with “anger”.

He faced criticism after he spoke out about the junior doctor’s dispute back in 2018 on the micro-blogging site.

The former Two Pints of Lager and a Packet of Crisps star also previously said he “didn’t talk to his mum for three days when she voted Leave” in the EU Referendum.

When quizzed on whether he has dialled down his politically outspoken posts since then, Ralf told the Guardian: “I’m a lot quieter, partly because I’m filming out in the Caribbean.

“You’d be surprised what a toll it can take: it’s tiring having people angry at you all the time, even if they’re mostly bots.”

In spite of his concerns about sparking backlash, Ralf insisted he “stands by” everything he has said in the past.

Death In Paradise continues Thursday at 9pm on BBC One. 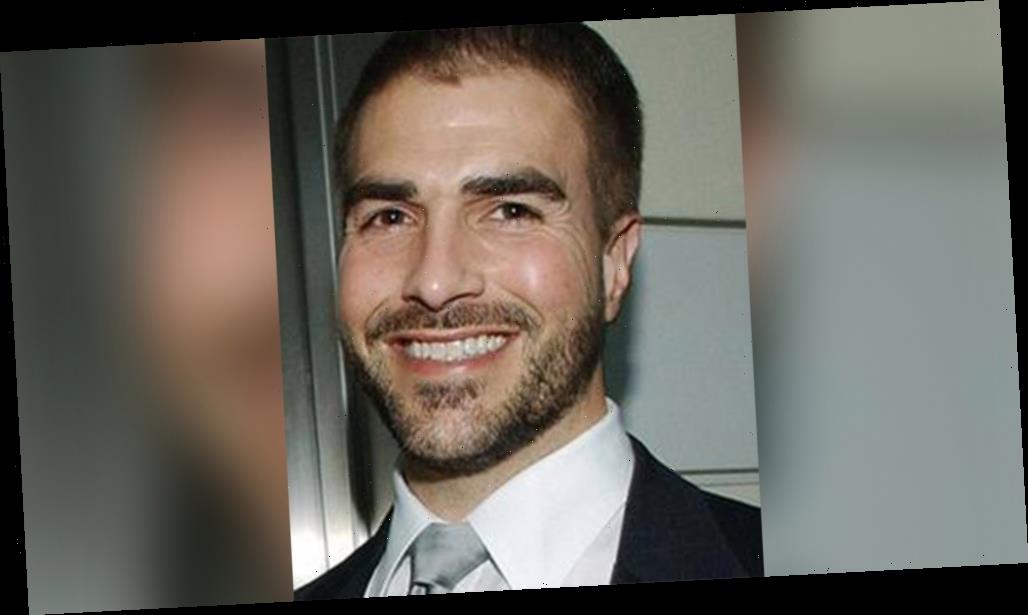