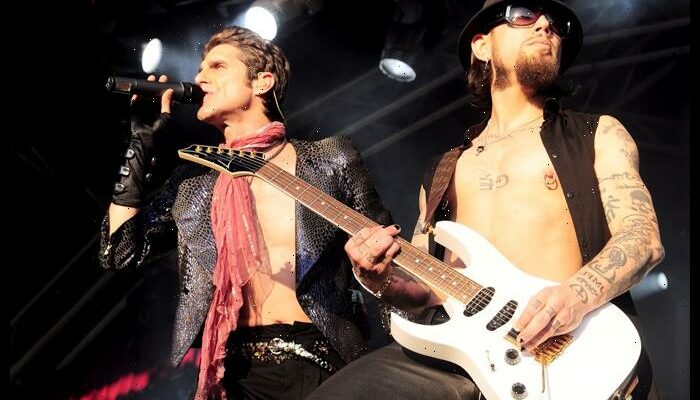 Dave Navarro will not be joining Jane’s Addiction on their Spirits On Fire tour with Smashing Pumpkins.

The Jane’s Addiction guitarist revealed on social media that he would sit out of the tour due to his ongoing battle with COVID “that I have been dealing with since last December.”

“I had hoped for a full recovery by October, but I am still very fatigued and will not be able to join this leg,” Navarro said. “I am personally gutted as our original bass player has returned, Eric Avery.”

“We wanted to bring you the original line up but that will have to wait until I am recovered,” he added. “While the band is touring, I will be working on some new Jane’s material in the studio here in LA.”

Troy Van Leeuwen will temporarily fill in for Navarro on the tour, which kicked off on Sunday, October 2, in Dallas.

“He is a great guy and I am honoured to have him help make this tour happen,” Navarro added about Van Leeuwen. “Though I am saddened to not make this tour I am focused on making a full recovery and re-joining the guys when I am able.”