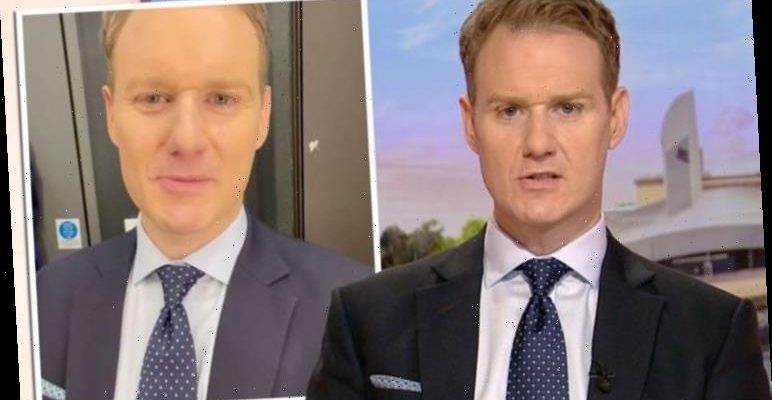 TV presenter Dan Walker took to social media yesterday to share a behind-the-scenes secret with fans. The BBC Breakfast host revealed a hack which keeps his tie perfectly in place throughout his whole stint on television each morning.

The well-dressed star shared his top tip in a short video which he posted on both Instagram and Twitter.

“If you’re in the market for niche tie news then this little life hack might be right up your street,” the presenter told his 161,000 followers on the picture-sharing site.

Dan, who is always seen in a smart suit and tie, went on to reveal how he remains so impeccably dressed.

He uses a little device to secure it in place, revealing all after a viewer asked how he looks so presentable. 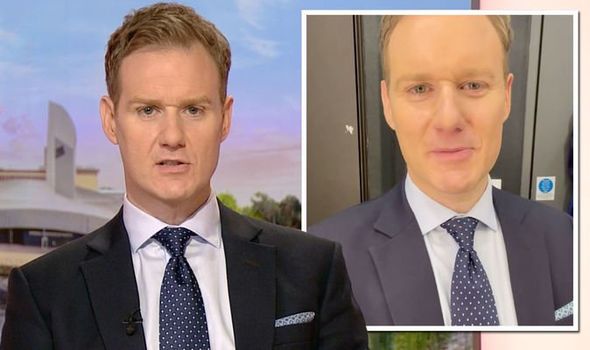 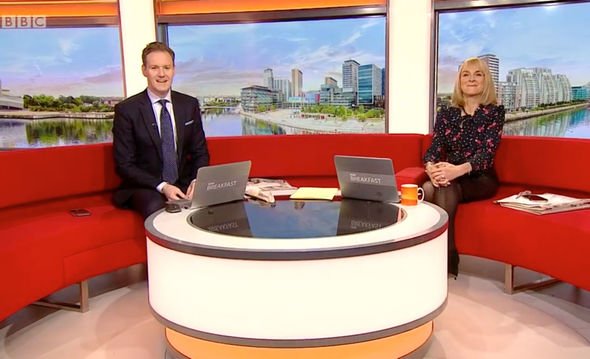 “Hello, someone asked me a question today, ‘How come your tie doesn’t move when you sit on the telly’.

”Well, let me show you this. I’m not sure what it’s called but it’s a genius little device,” Dan said to camera in his footage.

He went on to explain: “You can get them the same colour as your shirt.

“It’s like a strap, the button goes in there, one at the bottom, include your tie strap. And you can jiggle, you can bend and the bad boy stays in place.” 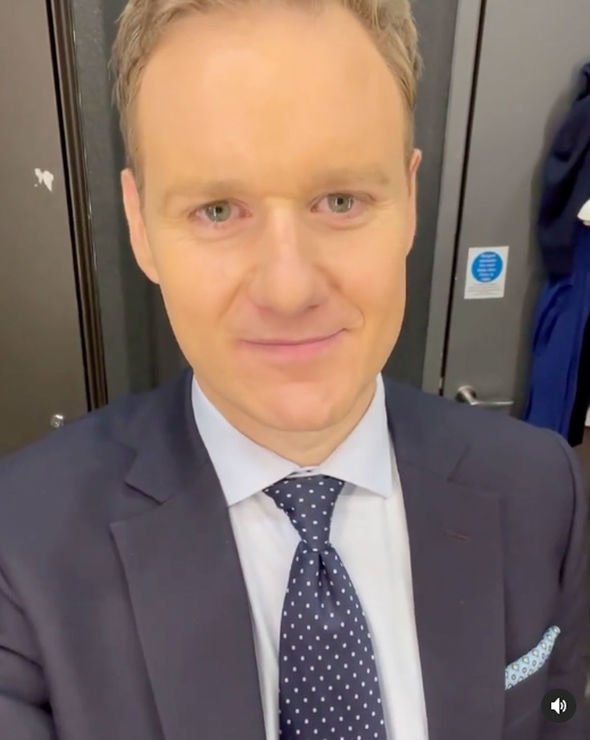 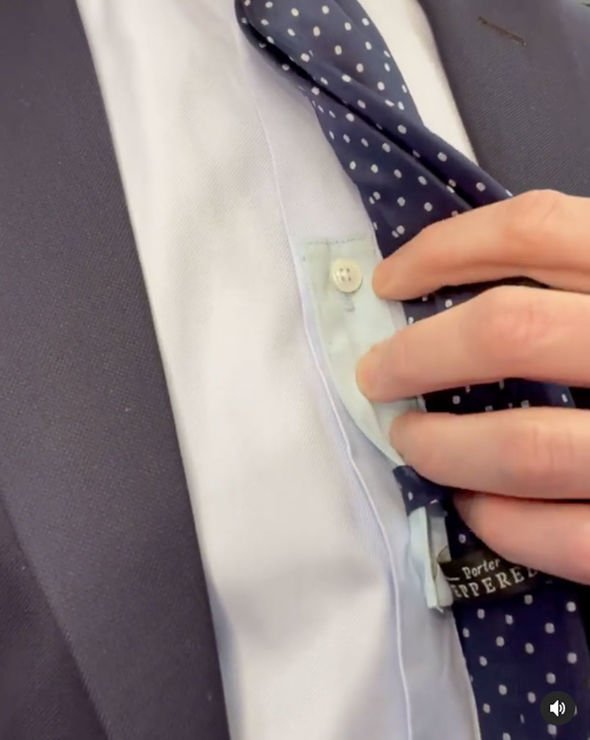 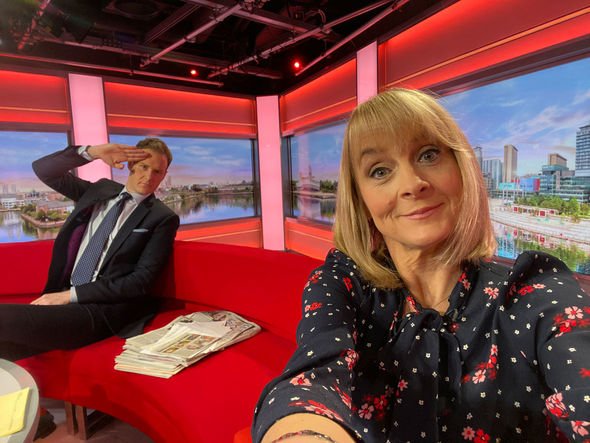 “It’s clever isn’t it?! There are some geniuses out there,” the father-of-three remarked.

He also revealed where he had got the item from.

“If you’re interested, I got this from @porterpepperell,” Dan divulged.

Many took to the comments section of the post to share their thoughts on the “life hack”.

“Don’t be giving all the secrets of TV away Dan,” wrote one social media user.

Sharing a similar sentiment a fourth fan announced that it was a “GAME CHANGER!”.

Following a year of lockdowns and working from home, one user said: “Only people on TV wear ties now Dan.

“The real world is in jeans, a jumper and slippers at best!”

“Jeans? Are you kidding? PJ’s and stretchy pants at best,” another amusingly added.

Over on Twitter, Dan said he wished that he had come up with the simple, yet effective, idea, which was an improvement on tie pins.

“You say ‘tie pin’ but they get in the way and always go off at a jaunty angle. I wish I had come up with this #DragonsDen,” he wrote in view of his 676,600 followers.