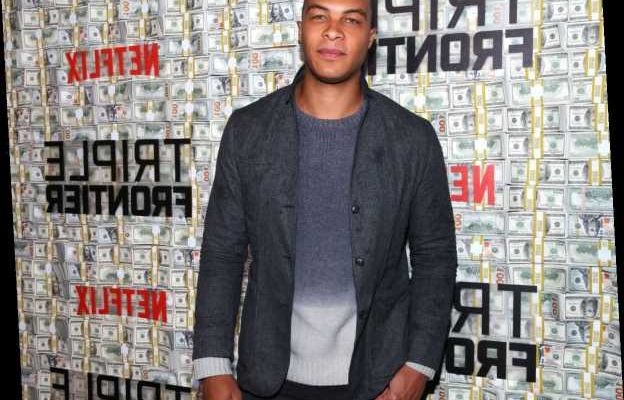 Season 16 of The Bachelorette took the journey of finding love to a whole new level that shocked audiences and left fans reeling. Despite all of the drama, the season’s OG Bachelorette Clare Crawley found love with former NFL wide receiver Dale Moss — and it seems like things could be headed toward the pair starting a family. However, after the duo posted a video on TikTok, fans were convinced that Crawley’s campaign to start a family with her fiancé was a tad bit premature. Fortunately, Dale Moss’ response to comments he’s “not ready” for kids shut down the haters.

On Jan. 2 2020, the couple accepted the “It’s Tricky” TikTok challenge and posted their take on it. The challenge calls on two people (usually a couple) to shed light on their differences and similarities. Typically, two words will appear on the screen. Then the two people reveal which side of the issue they’re on as they move toward that "side". Crawley and Moss started the challenge off light-heartedly, tackling issues like: “Wearing sweats” or “dressing up,” “going out” or “staying in," before moving on to the hot button issues of parenthood.

When "BABIES" appeared on both sides of the screen, Crawley quickly shimmied over to one side, while Moss paused and winked at the camera before Crawley quickly pulled him to her side. It wasn’t long before the comment section started blowing up with comments suggesting Moss was being pressured into fatherhood by Crawley. “Blink twice if you want help,” a user commented, to which Moss replied, “Blinks once.” Another user commented, "does anyone else get the vibe that dale isn’t ready for kids… or is that just me?" Moss replied with "Babbieeesss 😂 having fun with the internet and more importantly each other 👌." The "babbieeesss" seems to point to Moss and Crawley’s joint interview on The Bachelorette, where, when asked by Chris Harrison what was next for them, Crawley eagerly replied, "Babies!"

Although Moss hasn’t been particularly vocal about having kids anytime soon, during a November appearance on the Bachelor Happy Hour podcast Crawley spoke out about wanting to start a family ASAP. “I talk about babies all the time and he’s like, ‘Yeah, that’s what I want,’” said Crawley. “I’ll remind him of things all the time, you know, ‘I’m not getting any younger!’ I’ll say things like that, and he’s like, ‘You think I don’t know this? Yeah, let’s do this.’”

Ultimately, it seems like Moss and Crawley are on the same page when it comes to family planning, regardless of what the internet has to say about it. And more importantly, it’s really just their business and no one else’s. Let them live!