Craig Revel Horwood, 54, is known for using his “Fab-u-lous” saying when he comments on performances on Strictly Come Dancing.

But the judge isn’t allowed to use the phrase for any commercial purposes outside of the show.

Craig revealed he is planning on launching his own range of wines from his Hampshire vineyards, and wanted to use the word as it’s name.

However, the former professional dancer said BBC own the phrase.

According to the Daily Star, Craig said: “We have not announced the name of the wine yet. It may be called Fab-u-lous – but the BBC own that.”

A BBC spokesperson added: “Strictly talent agree not to undertake any commercial activities which imitate or pass off the programme by replicating any editorial elements or replication of their on-air role.

“This includes any iconic Strictly phrases being used for commercial associations.”

Last year, Craig’s partner, Jonathan Myring, said they were looking into growing their own grapes.

Jonathan, who is a horticulturist, revealed to The Sun: “We are looking at turning our horse paddocks into vineyards. It’s much more lucrative than renting out the horses.

“The paddocks are about three to four acres. We are looking to convert them to grow traditional champagne grapes so that we can create our own sparkling white wine.” 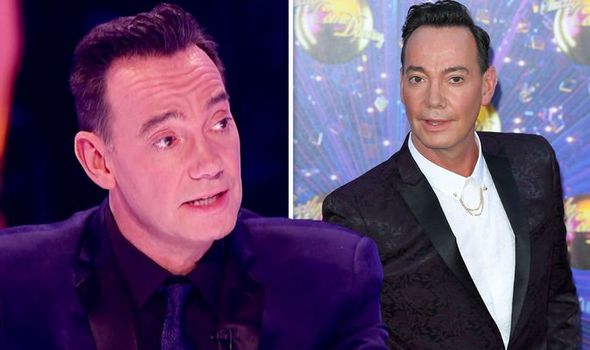 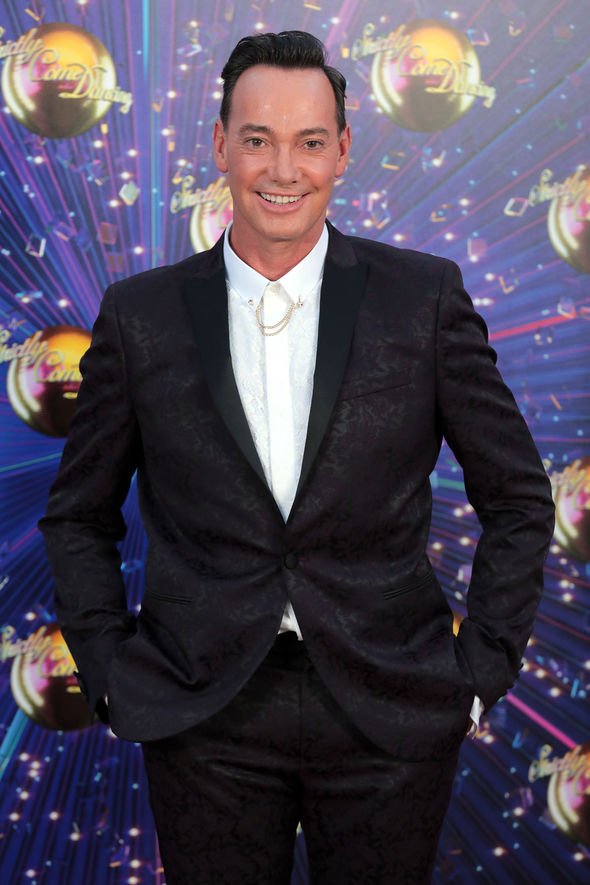 Motsi is the sister of professional dancer on the show, Oti Mabuse.

Elsewhere, the favourites to win have already been revealed, with Karim Zeroual and Emma Barton taking the top spots.

Betfair Spokesperson Katie Baylis said: “Ahead of the first show, punters on the Betfair Exchange can’t separate Karim Zeroual and Emma Barton who are the joint 9/2 favourites for the famous Glitter Ball this year.

“Despite coming in late, former Emmerdale star Kevin Fletcher is also fancied to do well at odds of 11/1, while England football legend Alex Scott is just behind at 13/2. 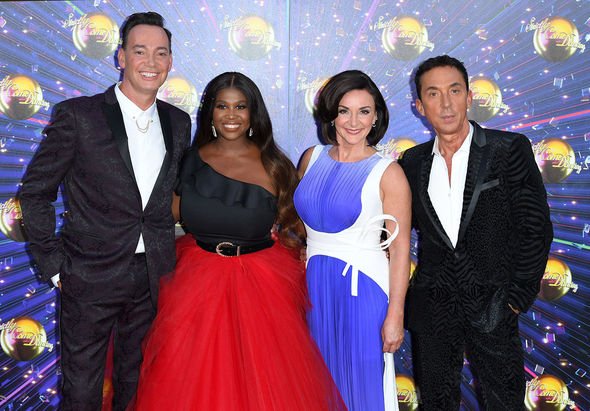 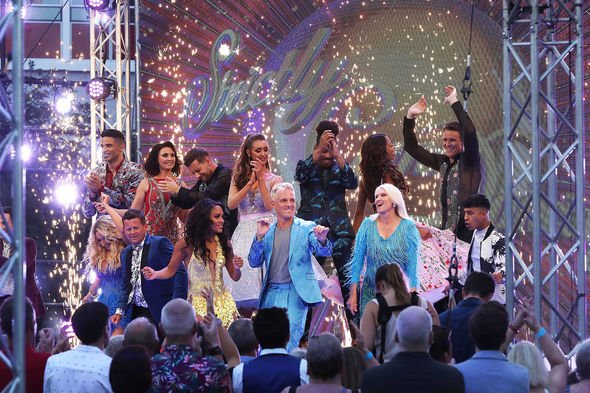 “The biggest single bet we’ve seen so far however is on Catherine Tyldesley with one punter putting £360 on her to win, with her odds now 9/1.”

They have also predicted who will be the first to be voted out of the competition.

Katie added: “At the other end of the odds leaderboard it looks to be a battle between David James at 13/2, James Cracknell at 4/1 and Mike Bushell at 9/2 to be the first celeb to leave the ball room.

“But like with previous seasons, we expect to see the odds moving around a lot after the first show as viewers and punters get their first proper look at the dancing skills or lack of, from this year’s contestants.”

Strictly Come Dancing airs tonight on BBC One at 7pm.