Are Courtney Love and Brad Pitt mortal enemies? That’s what she seems to think!

In the latest episode of Marc Maron’s WTF podcast out on Monday, the singer claimed the Once Upon a Time In Hollywood star had her fired from Fight Club after she refused his request to make a Kurt Cobain movie! Yeesh!

According to the Hole frontwoman, she was originally cast as Marla in Fight Club, opposite her then-boyfriend Edward Norton. Around that time, she got a call from director Gus Van Sant and Brad who wanted to make a movie about her late husband. (FYI, this wasn’t Last Days, the biopic-lite that Van Sant eventually made which was loosely based on the Nirvana frontman.)

At the time, the 58-year-old actress wasn’t thrilled with the idea and said she “went nuclear” on them — a decision she now regrets. As a result of the phone call, she claims Fight Club director David Fincher FIRED HER! Why? She argued:

“He fired me because I wouldn’t let Brad play Kurt.”

Damn! He had her axed?! She must have pissed him off! The role ended up going to Helena Bonham Carter, FYI. If this is true, it probably did a lot to derail Courtney’s acting career, which was going really well after The People vs Larry Flynt.

Innerestingly, despite this explosive encounter with Brad back in the day, she says that wasn’t their last interaction. Courtney says he tried his hand again two decades later, claiming his production team, Plan B Entertainment, actually reached out to her again in 2020 about wanting to produce a Cobain biopic. She rejected him again. She didn’t hold back this time either, telling the actor:

And here’s what’s sure to make Brad even more upset! Courtney insisted she’s NOT against a Kurt Cobain biopic hitting screens someday — she’d love to see one, just not with the Babylon star involved! She hopes it will be produced by Warner Bros. “because they know how to make a f**king movie.” Teasing about Brad’s incessant requests, Courtney added:

“My friend Cameron Crowe Brad Pitt was put on this earth to stalk you for Kurt, which has been going on since ’96.”

LOLz!! Elsewhere in the conversation, the Doll Parts vocalist said that on another phone call with Van Sant, the openly gay director revealed he and Pitt were talking about doing Brokeback Mountain together when the script was more “X-rated.” While the Bullet Train lead wasn’t around, Van Sant told her:

“You know how he is about his sexuality.”

Uh… WTF is that supposed to mean?? What is she implying he was implying?? Man, she really has it out for him, that’s for sure.

Thoughts, Perezcious readers? Do you think Brad would do Kurt justice in a film? Let us know (below)! 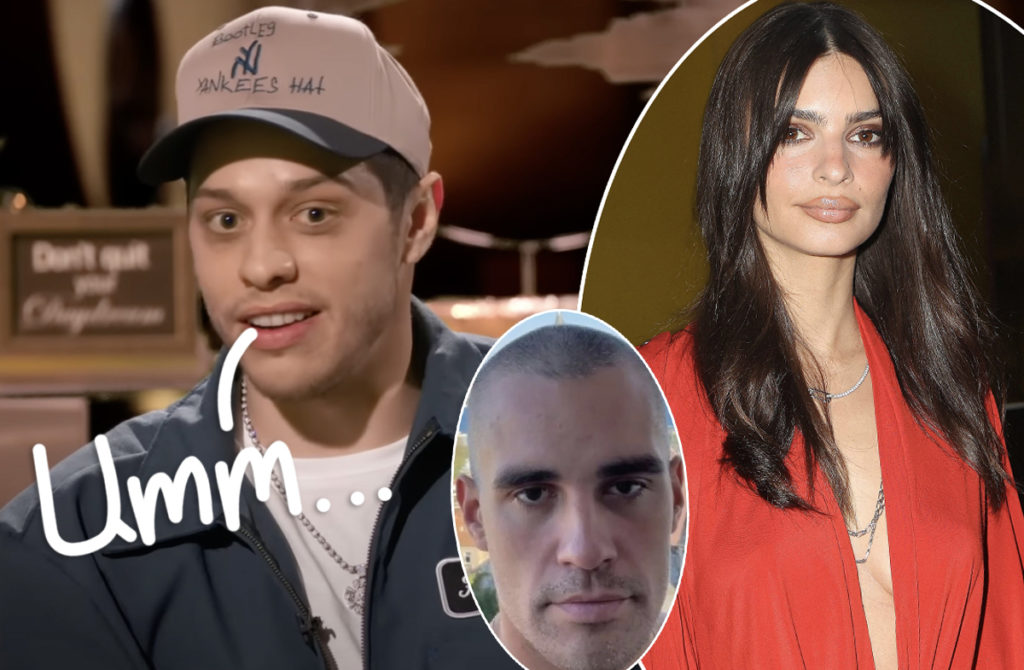 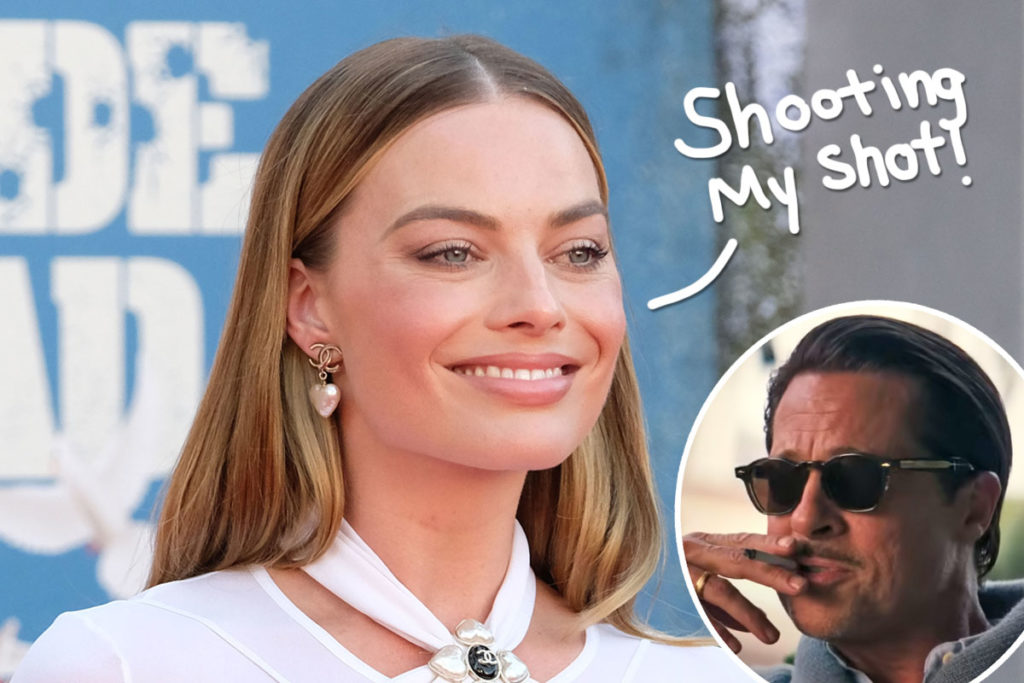 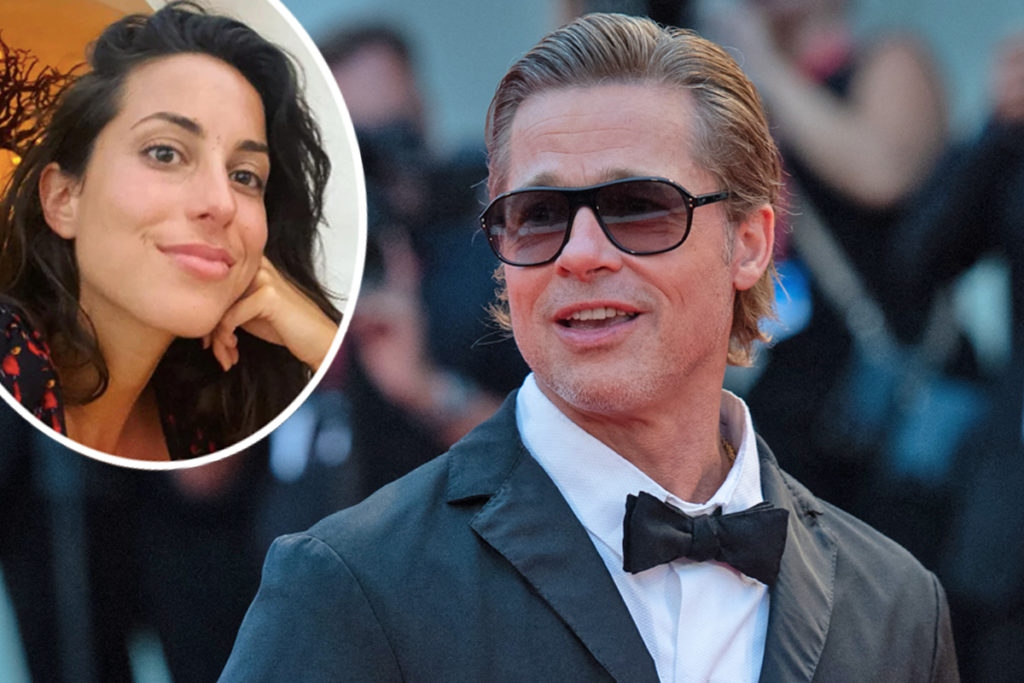 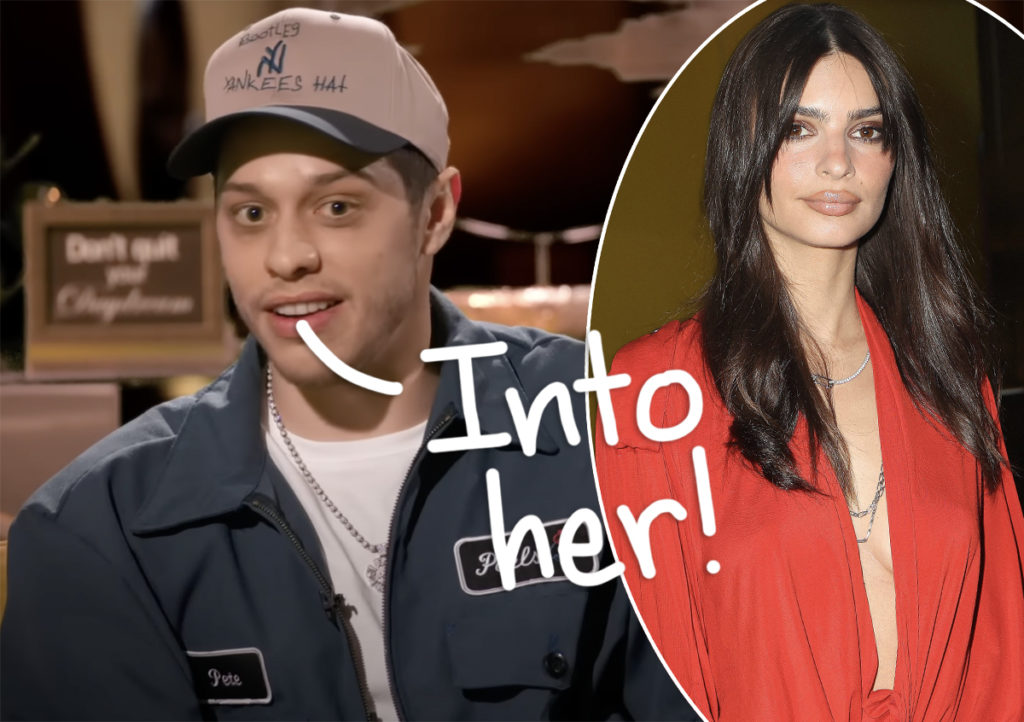