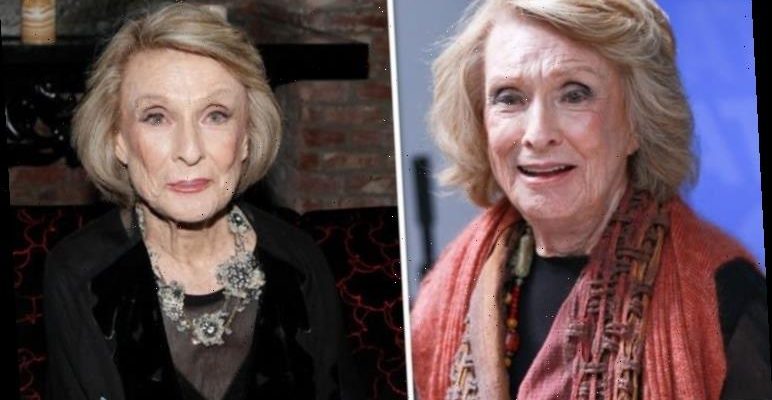 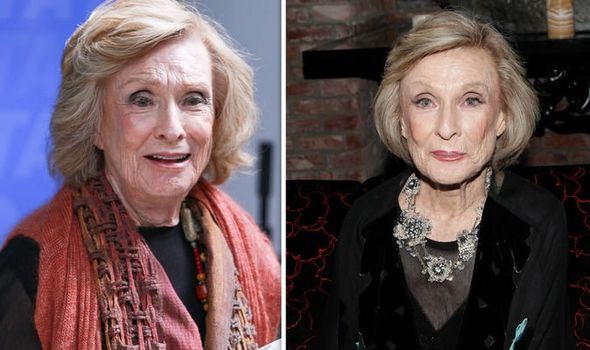 Critically-acclaimed actress Cloris Leachman has sadly died, it has been confirmed. The Oscar-winning star who had a career spanning the course of seven decades died at her home in California. The actress won a slew of awards during her career and was best known for her portrayal of Phyllis in The Mary Tyler Moore Show.

How did Cloris Leachman die?

Leachman is reported to have died with her family by her side at her home in Encinitas, California.

The star’s publicist said Leachman died in her sleep of natural causes.

Her son told TMZ: “She had the best life beginning to end that you could wish for someone.”

Leachman’s career dates back to the 1940s and she was working up until recently with the star slated to appear in the project Not To Forget, which is in post-production according to IMDb.

The star won praise and an Oscar in 1971 for her role as Ruth Popper in The Last Picture Show, a coming of age tale in 1950s Texas and directed by Peter Bogdanovich.

However, she was possibly best known to audiences for her role as a nosey neighbour in The Mary Tyler Moore Show.

She worked across film and television, earning a slew of Emmy Awards in the process.

Leachman worked with some big names in Hollywood during her time including Mel Brooks on Young Frankenstein and TV series Alfred Hitchcock Presents.

In more recent years, she appeared in the Neil Gaiman fantasy drama American Gods, The Eleventh, Raising Hope, Malcolm In The Middle, and Mad About You.

As well as live-action roles, Leachman lent her voice to shows like Justice League Action, The Croods: A New Age, Phineas and Ferb, and Creative Galaxy.

Along with Not To Forget, she is down to appear posthumously in High Holiday which is in post-production and expected to be out later this year.

Stars from Hollywood have been paying tribute to Leachman with legendary director Brooks posting on Twitter: “Such sad news—Cloris was insanely talented. She could make you laugh or cry at the drop of a hat.

“Always such a pleasure to have on set. Every time I hear a horse whinny I will forever think of Cloris’ unforgettable Frau Blücher. She is irreplaceable, and will be greatly missed.”

Hollywood actor Rob Schneider posted: “I was blessed to make two movies with the funniest woman ever, Chloris Leachman. I remember Frau Brücker at lunch trying to convince every crew member to not eat the meat that was on their plates. Amazing stories & an incredible life. Heaven just got a lot funnier! Love you [sic].”

Horror writer Stephen King tweeted: “RIP Cloris Leachman. She was so good in THE LAST PICTURE SHOW. Remember her throwing the coffee pot?”