Devlin, who recently was elected as a governor of the Academy of Motion Pictures Arts and Sciences, scored Sound Mixing Oscar noms for Black Panther (2018), Transformers: Dark of the Moon (2011), Star Trek (2009) and Transformers (2018), along with a Best Sound nom for Pearl Harbor (2001). He also picked up a Sound Mixing Emmy nomination for Star Trek: Picard in 2020. 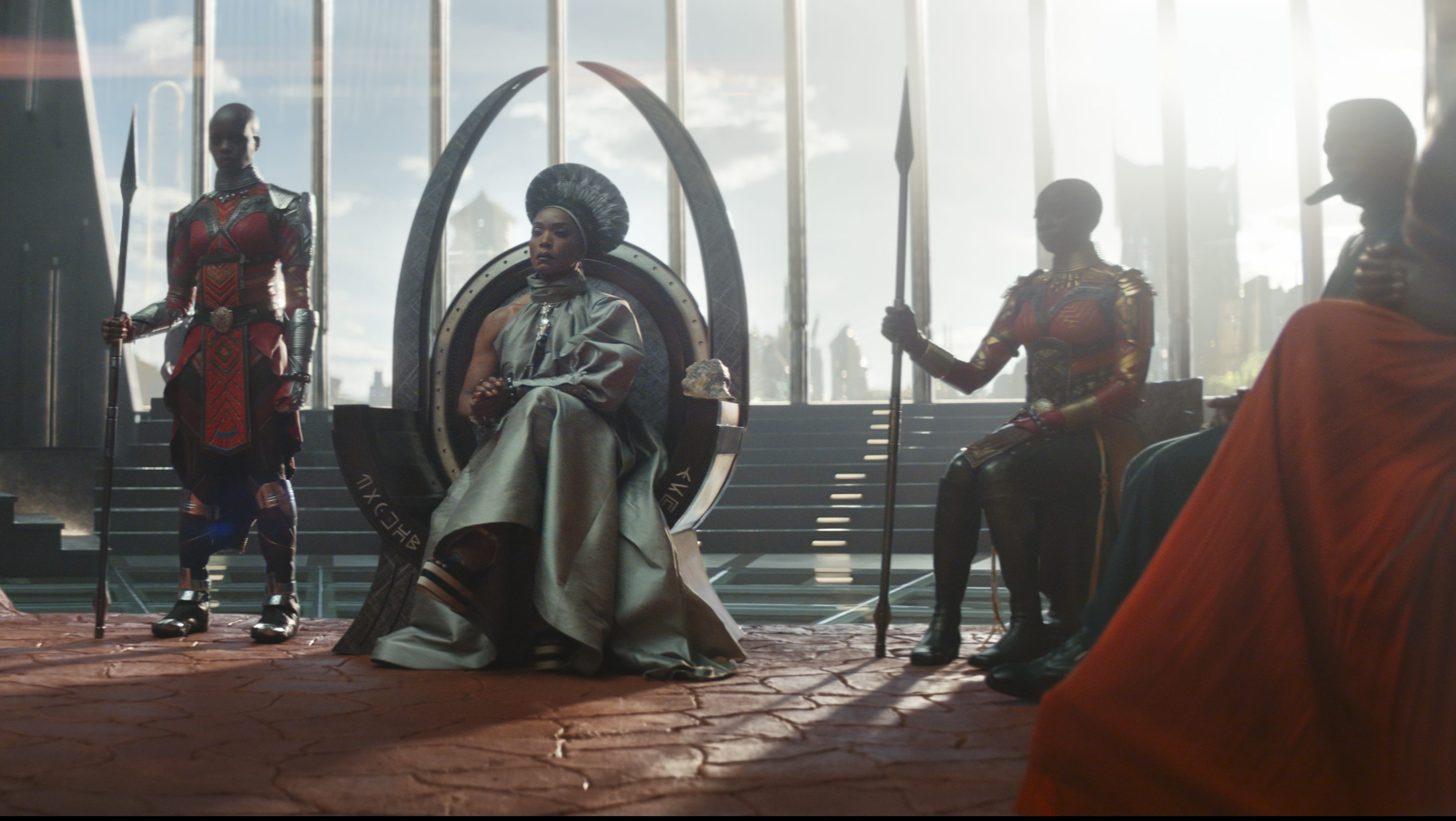 Having wrapped work on the Black Panther sequel Wakanda Forever and the upcoming Chris Pine pic Poolman, his scores of sound credits also include such hit films as Bullet Train, Shang-Chi and the Legend of the Ten Rings, Ant-Man and the Wasp, Kong: Skull Island, Star Trek Into Darkness, Iron Man 3, The Fast and the Furious: Tokyo Drift, Any Given Sunday, Wild Things, the first two Bad Boys pics, and the Transformers sequels The Last Knight and Age of Extinction.

His TV work includes I Am the Night, Jericho, Key West, Swamp Thing and Superboy.

“Peter J. Devlin CAS is not only an extremely accomplished and sought-after production mixer of superlative skill and accolades, but he is also an active citizen of this community,” said CAS President Karol Urban. “Peter’s continuous commitment and generosity of time to the betterment of our industry and the strengthening of our community make this honor even more special. He is an exemplary member of our sound mixing family.”

Born and raised in Belfast, Northern Ireland, Devlin knew that he wanted to work in film after seeing Jaws as a teenager, and he applied for a trainee audio assistant position at the BBC in Belfast in 1981. Initially thinking he might move into the camera department, he quickly realized his true interest was in production sound. To prepare for the interview, he spent his days in the local library reading as much about microphone principles, recording techniques and filmmaking as he could find. He got the job.

“I am truly grateful to be included among the stellar group of past recipients of the Career Achievement Award,” Devlin said. “It’s especially meaningful to me to be recognized by an organization that does such important work on behalf of the sound mixing community.”