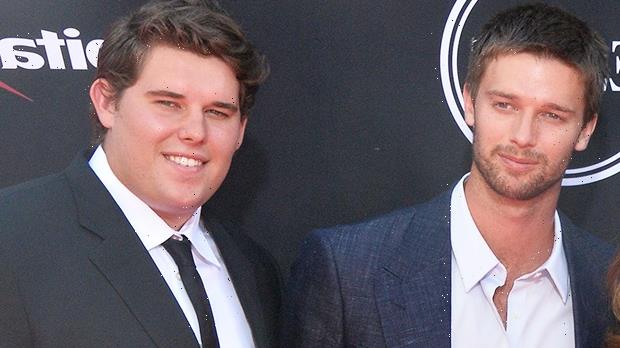 The Schwarzenegger brothers looked ready to ring in the New Year with a picturesque midwest snowfall.

There’s no better way to close out the year than with some snow! Patrick Schwarzenegger, 28, and his younger brother Christopher, 24, both looked happy to be spending some time in the snow together, while in Sun Valley, Idaho in a Thursday December 30 Instagram photo. Patrick posted a series of photos of the brothers hanging out on a snowy day, while each rocked a cowboy hat.

Patrick simply captioned the photo set with the cowboy hat-wearing emoji, and it worked super well for the pair. Patrick’s bleach blonde hair poked out underneath a dark brown hat, while he sported a leather jacket with a navy patch, a gray shirt and leather gloves. Chris sported a lighter tan hat, and a brown leather jacket with fur lining, as he posed alongside his brother. In a few pictures, Patrick also held up his adorable puppy, who looked like they had some fun running through the snow.

Both Christopher and Patrick are the youngest two children of Arnold Schwarzenegger, 74, and Maria Shriver, 66. The brothers have two older sisters: Katherine, 32, and Christina, 30, plus a younger half brother Joseph Baena, 24. While the boys looked happy to be spending time in the snow together, this has also been a big week for Arnold and Maria. The pair finalized their divorce after over 10 years since the two originally separated. The Terminator star and journalist had married in 1986, but announced that they were separating in 2011. 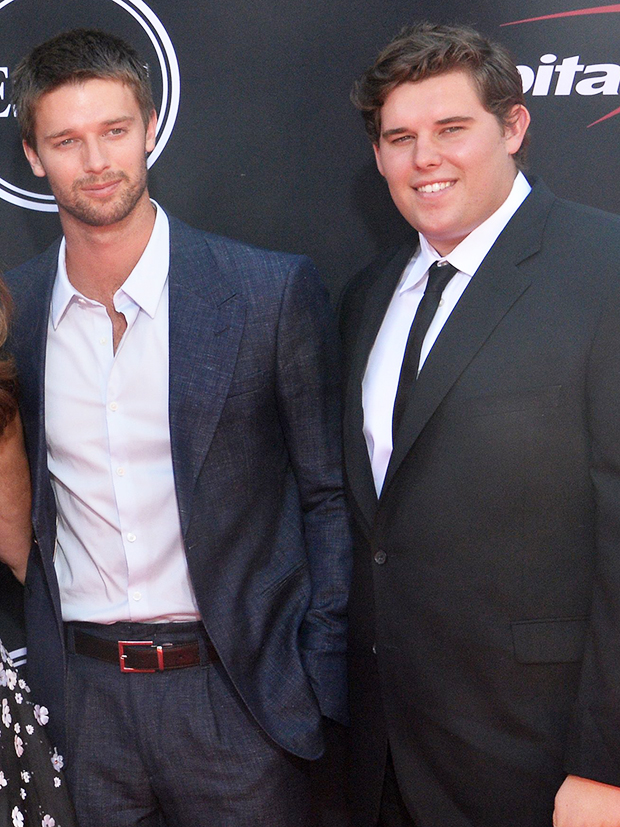 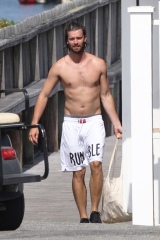 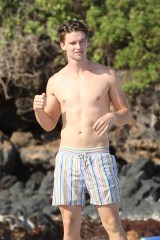 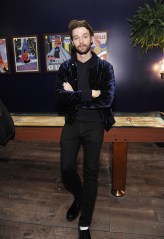 After the divorce was finalized, a source shared with HollywoodLife exclusively that Patrick was happy that his mom and dad finally got a sense of closure for their relationship, and acknowledged that little would change since their separation happened so long ago. “Patrick is completely supportive of both his parents,” the source said. “He’s happy that his parents have a sense of closure in this whole thing but as far as their day to day lives, they’re already super close and none of that will ever change. Patrick knows his parents have a great relationship with each other and he’s happy for them that that chapter can close.”