Christina Haack announced in April that she is filming a season 4 of her HGTV show Christina on the Coast, and she recently gave fans a sneak peek behind the scenes. Here’s what fans can look forward to seeing on the upcoming season of Haack’s reality show. 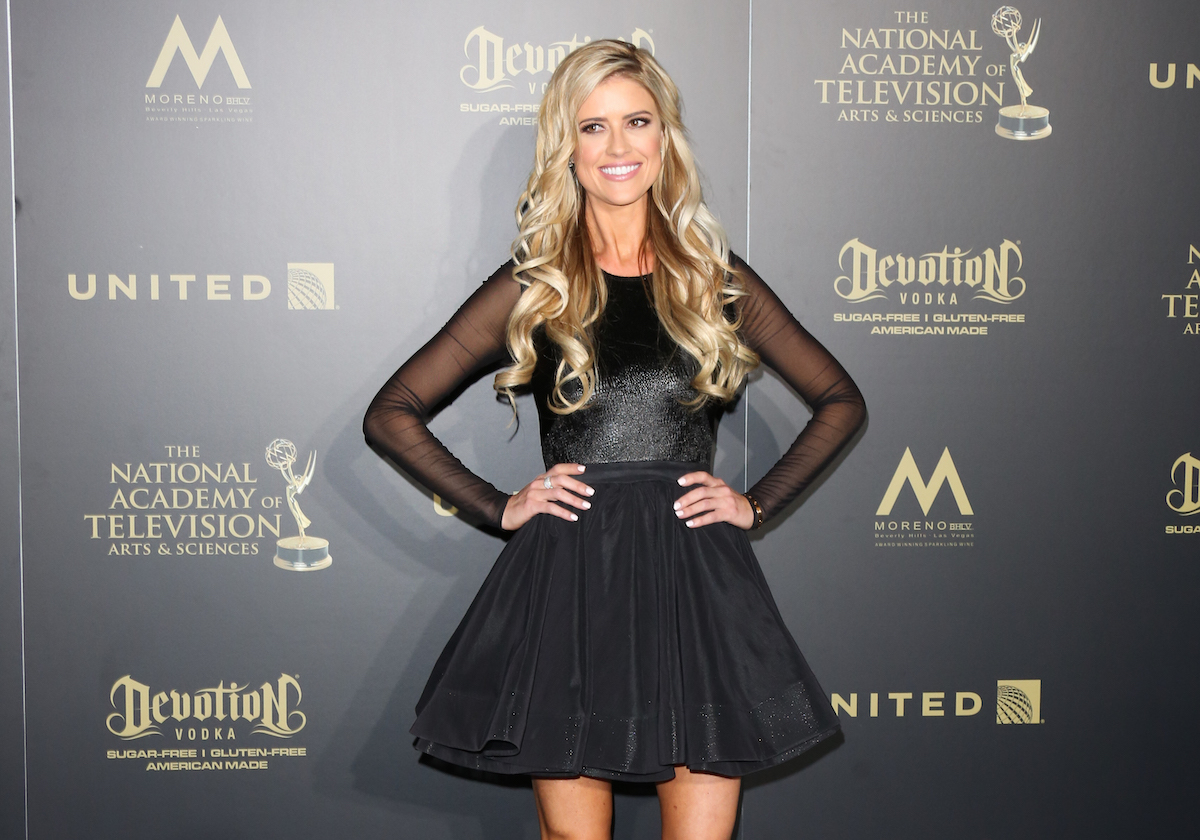 Flip or Flop star Christina Haack revealed in April that she is not only filming season 4 of Christina on the Coast but also working on a brand new series for HGTV. She announced via Instagram that the new show, Christina in the Country, will air in “late 2022.”

“Excited to share what we’ve been working on behind the scenes. ‘Christina In The Country’ has officially been picked up by @hgtv for 6 episodes,” the Flip or Flop star wrote. “Now I have the best of both worlds…the coast and the country!”

Haack added, “It feels good to do what I love with who I love. Josh and I have the most creative / supportive production partners and can’t wait to create some fun content.”

Haack also revealed that she and her new husband, Joshua Hall, started a production company called Unbroken Productions. The couple will co-produce both shows with HGTV.

On May 31, Christina Haack gave fans a glimpse behind the scenes of Christina on the Coast’s upcoming fourth season.

She posted an Instagram video of the filming process. The clip showed Haack, wearing her signature jeans, tank top, and boots, walking toward a building called Coastal Kitchen. A drone camera trailed behind Haack as she entered the restaurant and met her lifelong friend, Cassie Zebisch Schienle, and her baby.

The women talked over their meal, but the video had background music instead of including the dialogue, so fans will have to wait for the new season to air to hear Haack and Schienle’s conversation.

“Filming with your bestie makes it not feel like work at all 👩🏼👩🏻,” Haack captioned the clip. “Who’s excited to see more of us together on the new season? #christinaonthecoast.”

On May 27, Christina Haack gave fans an update on filming Christina in the Country, which she is working on at the same time as season 4 of Christina on the Coast. The HGTV star posted an Instagram photo of herself with her husband, Joshua Hall.

“Quick work trip in Tennessee filming some great content for Christina in the Country 🎥,” Haack wrote in the caption. “Loving TN, the crew and all of our new clients! Grateful to live/work in California but still get to film a TV show while enjoying our second home in Franklin, TN. 🤍”