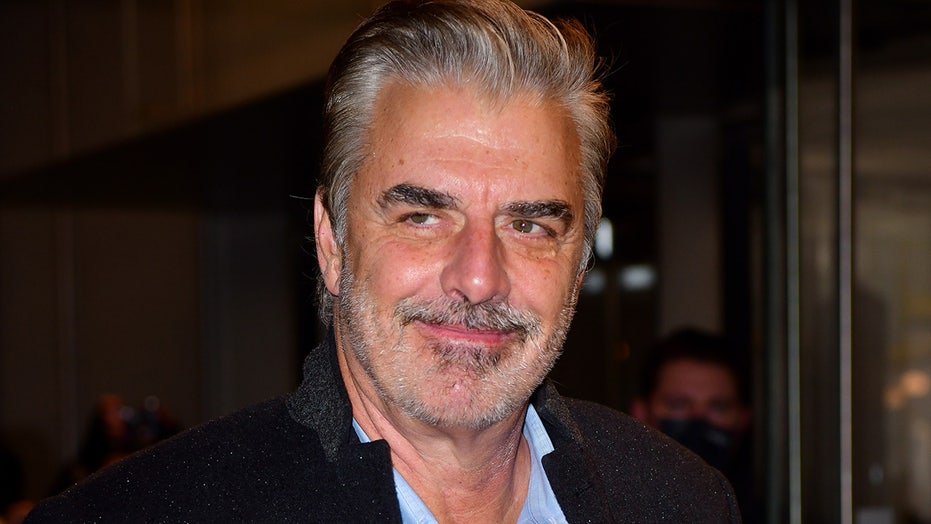 Chris Noth has been dropped as a client by A3 Artists Agency, a prominent Los Angeles talent agency.

The “Sex and the City” and “And Just Like That” star, best known for his role as Mr. Big, is “no longer a client,” an A3 Artists Agency spokesperson confirmed to Fox News.

The news follows recent sexual assault accusations against the actor. Two women shared details with The Hollywood Reporter of alleged separate encounters that took place in 2004 and 2015. 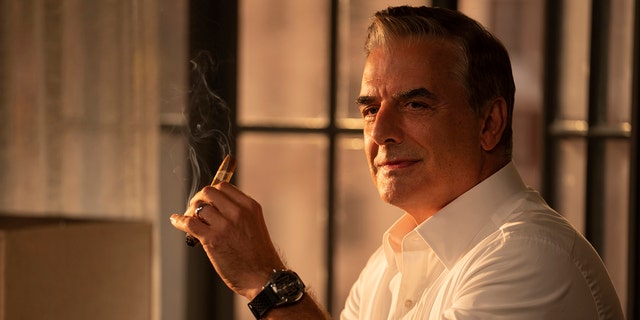 Noth as his character John James Preston/Mr. Big on "And Just Like That."
(HBO Max)

Zoe claims she met Noth in 2004 at the age of 22 when she began working for a media firm. Her former boss corroborated her claims to the outlet that Noth, then 49, left her voicemails and was seen talking to her at her desk. Zoe alleged that one day Noth invited her to the pool of his West Hollywood apartment. She went with a friend. Before taking a phone call back at his apartment, Zoe alleges Noth asked for her opinion of a book. When she later went to return the book to him, she claims he kissed her before pulling her toward him and taking off her shorts and bikini bottom.

“It was very painful and I yelled out, ‘Stop!’” she alleged to the outlet. “And he didn’t. I said, ‘Can you at least get a condom?’ and he laughed at me.”

Zoe further alleged that her friend took her to Cedars-Sinai Medical Center, where she received stitches. She claimed she feared her career would be over and that she would not be believed if she went public with the claims back then. Her former boss recalled Zoe informing her that Noth attacked her, according to the report. 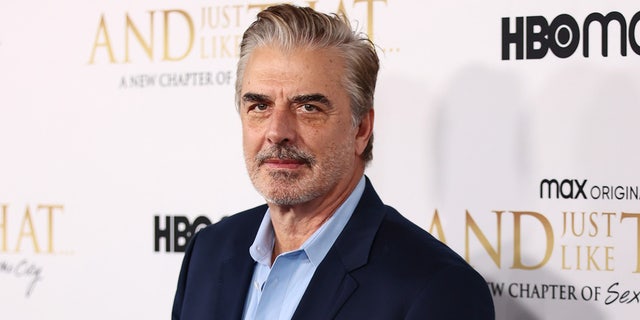 Lily claimed she met Noth at a New York nightclub in 2015 when he was 60 and she was 25. She alleged he was “hitting on” her and asked her out to a restaurant named Cantinori. When she arrived, the kitchen was closed, but they had drinks. Lily alleged that Noth then invited her to his apartment. “I thought, ‘We’re going to drink whiskey and talk about his acting career.’ It sounds so stupid,'” she told the outlet.

“He kept trying and trying and trying, and I should have said no more firmly and left. And then the next thing I knew, he pulled down his pants and he was standing in front of me,” she claimed, adding that he “thrust” her into performing oral sex on him.

Noth released a statement through his team on Thursday to Fox News Digital denying the accusations:

“The accusations against me made by individuals I met years, even decades, ago are categorically false. These stories could’ve been from 30 years ago or 30 days ago — no always means no — that is a line I did not cross. The encounters were consensual. It’s difficult not to question the timing of these stories coming out. I don’t know for certain why they are surfacing now, but I do know this: I did not assault these women.” 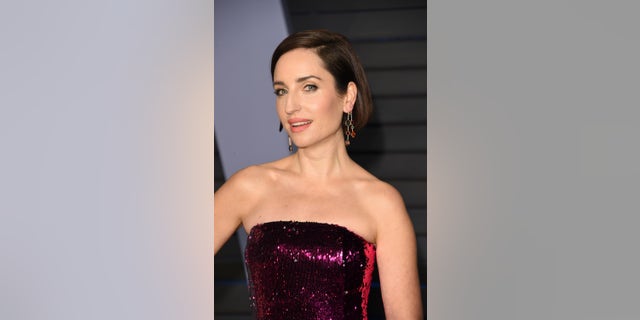 Shortly after, “Law & Order” actress Zoe Lister-Jones spoke out against Noth, accusing him of sexually inappropriate behavior while on the set of the procedural drama.

Lister-Jones claimed on her Instagram Story late Thursday night that Noth once “got close to me, sniffed my neck and whispered ‘You smell good.'”

She also alleged that Noth was once drunk on set and kept a “22-ounce beer under the table that he would drink between takes.”

“Last week, my friend asked me how I felt about Mr Big’s death and I said honestly I felt relieved,” Lister-Jones wrote on social media in reference to Noth’s “Sex and the City” character.

“He asked why and I told him I couldn’t separate the actor from the man and the man is a sexual predator,” she added. “My friend was alarmed at my word choice and to be honest so was I. I hadn’t thought of this man for many years and yet there was a virility to my language that came from somewhere deep and buried.”

An attorney and reps for the actor did not immediately return Fox News’ request for comment, but a source close to Noth called Lister-Jones’ allegations “entirely false.” “To allege Chris was ever drunk on the set of ‘L&O’ is also completely false,” the insider claimed.