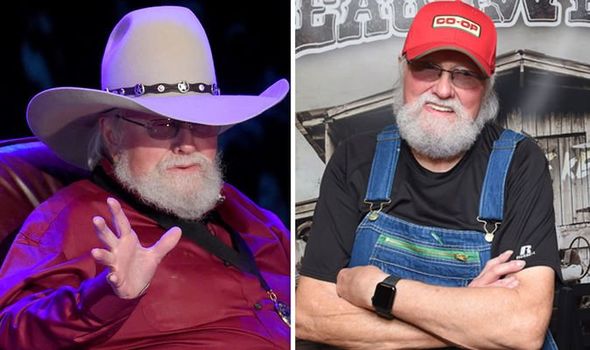 Charlie Daniels, a country and Southern rock legend known for his hit The Devil Went Down to Georgia, has died after suffering a stroke, according to his website.

Charlie had been rushed to the Summit Medical Center in Hermitage, Tennessee, where he was pronounced dead according to Music Row.

The Grammy-award winner had previously suffered a mild stroke back in January 2010 and had a pacemaker implanted in 2013.

The singer had also been successfully treated for prostate cancer in 2001.

Celebrities and fans alike have flocked to social media to offer their condolences following the sad news.

Tim McGraw tweeted: “Oh man, sad to hear about @CharlieDaniels passing…I grew up on his music… brilliant songs and smokin’ records. And always, without fail, every time I had the pleasure of being around him, he was one of most genuine, kind and thoughtful folks I’ve ever run across.”

Another person commented: “One of my all time favorites has passed. #CharlieDaniels. Rest In Peace Golden Fiddle.”

While another fan remarked: “RIP to a country music legend. We will miss you #CharlieDaniels.”