Charlie Brooker, 49, admitted he thought he was “going to die” during the making of his show Antiviral Wipe, a spin-off of his popular series. The Black Mirror actor revealed production had to be halted after he hit his head while doing a workout.

The small-screen star said two weeks ago, halfway through the production period of Antiviral Wipe, the show almost had to be abandoned on medical grounds.

Speaking in a new interview, Charlie discussed how the incident in lockdown almost put a stop to his return.

He explained that he was doing some lifts from a pull-bar which was hanging from a door frame.

The TV star had been attempting to increase the intensity of his workouts during the nationwide lockdown. 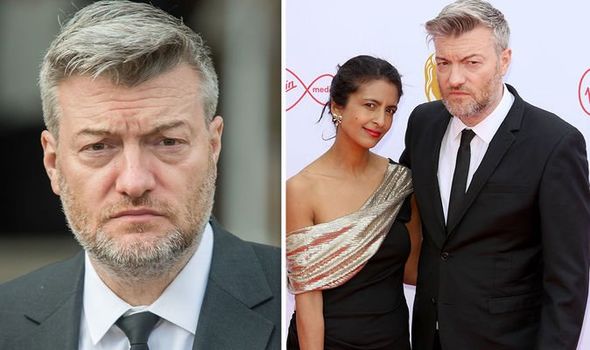 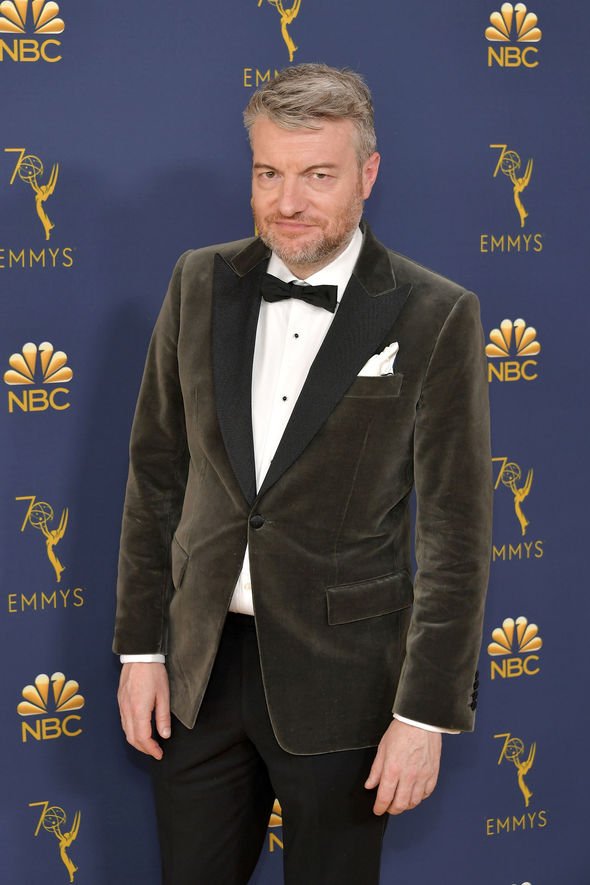 Speaking in this week’s Radio Times, Charlie was doing the lifts, as he remarked: “It snapped out and I fell backwards onto a hard wooden floor, still holding the bar, so I couldn’t break my fall.

“My instant thought was, ‘I’m going to die,’ because I’d never hit my head so hard.”

Charlie admitted he was reluctant to seek medical attention from the hospital amid the coronavirus pandemic.

But he was able to get in contact with a former GP named Adam Kay with the help of his wife Konnie Huq. 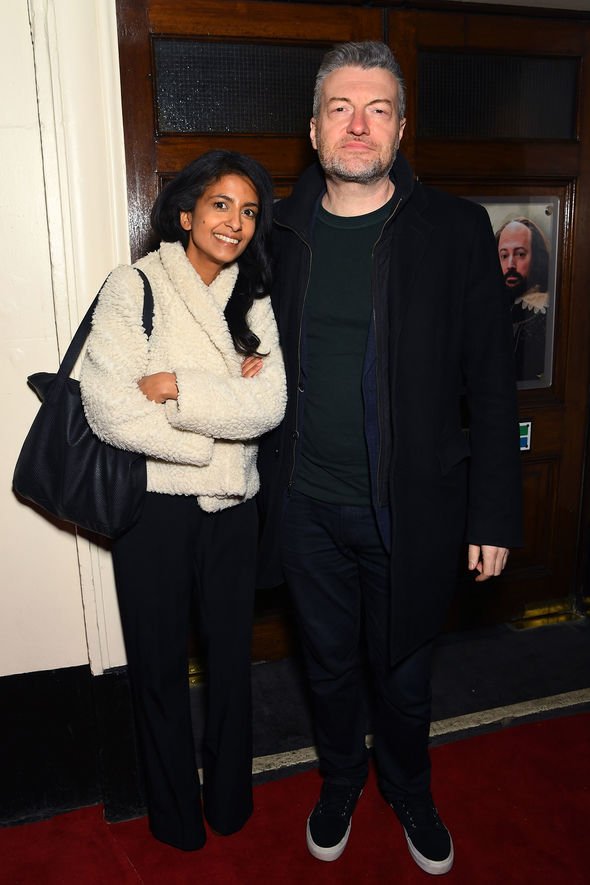 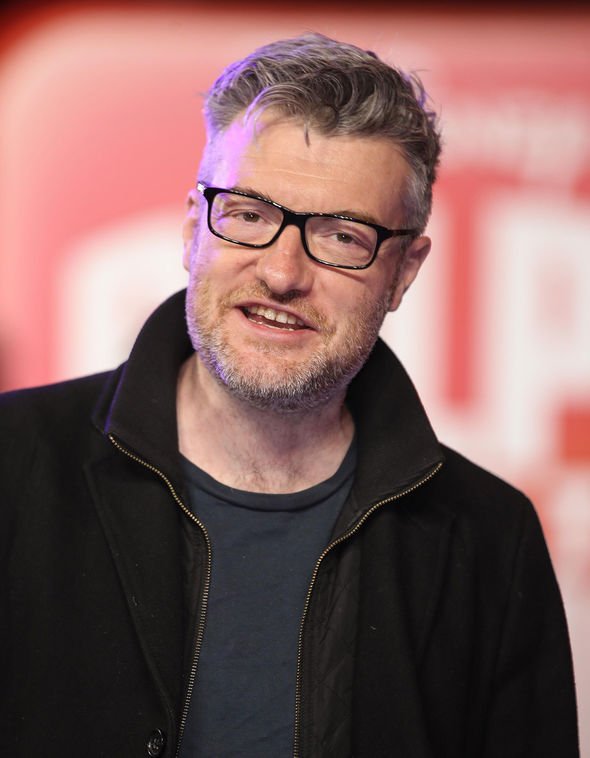 The Black Mirror actor later checked in with his own GP, who confirmed that because he “hadn’t lost consciousness” and was not “bleeding or vomiting” he wouldn’t need to be admitted to hospital.

Charlie added: “But he [Adam], and later, my own GP, were sure that I had concussion and said I mustn’t work for a week.”

Fortunately, the actor was able to go ahead with his series which airs next week on BBC One.

The aptly-named Antiviral Wipe will be Charlie’s first return to his popular Wipe brand since 2016.

A BBC press release explained “Charlie Brooker has been lured out of isolation, to go into isolation for the one-off.

“Charlie will be taking a typically sharp look at life in lockdown, in a show made during lockdown.

“As well as coverage of the crisis itself, he’ll also be looking at the things people are watching and doing to keep themselves occupied”.

Antiviral Wipe will see the return of series regulars Philomena Cunk (After Life’s Diane Morgan) and Barry Shitpeas (Al Campbell) as they offer their “own very special brand of in-depth reporting”. 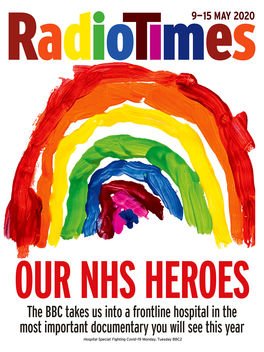 The show aims to highlight life in lockdown which much of the world is currently experiencing.

It will focus on the media’s coverage of the crisis as well as explore the things everyday people have been doing and watching to keep themselves busy.

Charlie Brooker’s Antiviral Wipe will air May 14 at 9pm on BBC Two.

You can read the full interview with Charlie Brooker in this week’s Radio Times – out now.