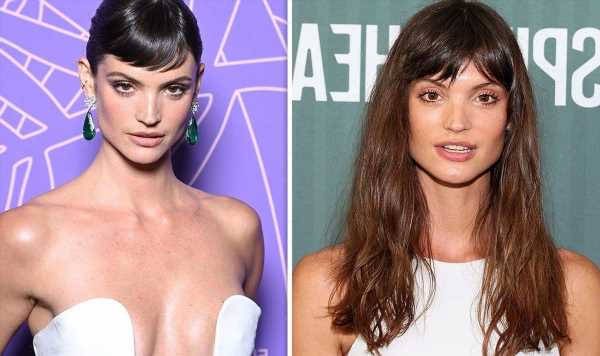 Charlbi Dean stars as Syonide in Black Lightning in 2018 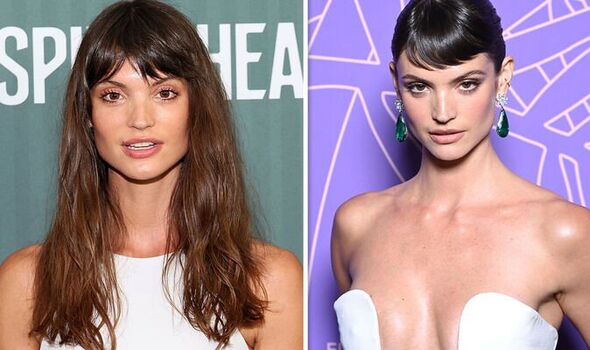 Charlbi’s death was announced by Deadline.

Charlbi had got engaged to her boyfriend of four years, Luke Chase Volker, in recent months.

The proposal took place on the same Manhattan street as they shared their first kiss together.

Luke’s latest social media post featured a picture of himself and Charlbi holding hands at this year’s Cannes FIlm Festival.

Alongside the picture, Luke had penned a heartfelt caption paying tribute to his other half for her work on Triangle of Sadness.

He wrote: “3 years later!! Against all odds, almost impossible obstacles, they pulled it off!

“The film is a masterpiece from top to bottom everyone did a spectacularly job getting it done.

Devastated fans and friends of the late actress took to Luke’s post’s comments section to pay tribute to the star and sent her fiancé their support.

Transponstter said: “So sorry for the loss of your beautiful love.

“Prayers to you. Life is very unfair.”

Bnhopeudance1 added: “Sending you my heartfelt condolences for the loss of your precious Charlbi.

“Please know she is not gone & someday you WILL be reunited.

“I pray you are blessed with strength, love, courage & comfort as u cope with this incredibly painful life experience & loss. I am so sorry.” (sic)

Steph02418 typed: “My heart hurts for you. May you find strength and peace.

As a model, Charbli was featured in the South African editions of GQ in December 2008 and Elle in July 2010.