Former Countdown star Carol Vorderman, 59, has taken to Twitter to go into detail about the time she worked with Top Gear’s Jeremy Clarkson, 60, for a star-studded project from 26 years ago. The BBC Radio Wales presenter was soon inundated with comments from her fans who were surprised by her rare revelation.

Just incase you can’t bear to watch it all

Carol revealed she and Jeremy crossed paths on a professional basis in 1993.

The two presenters starred in the Mr Blobby music video which peaked at number one for the UK singles chart at Christmas that year.

In view of her 453,000 Twitter followers, she asked: “What do @JeremyClarkson and I have in common? 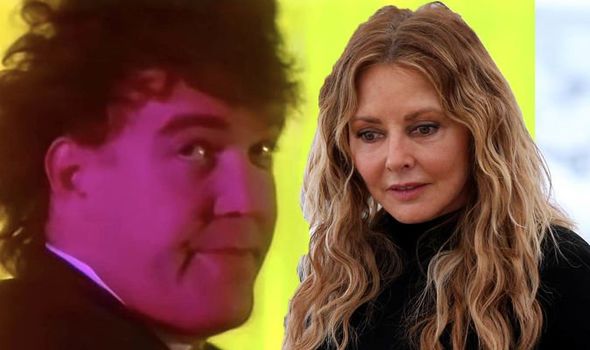 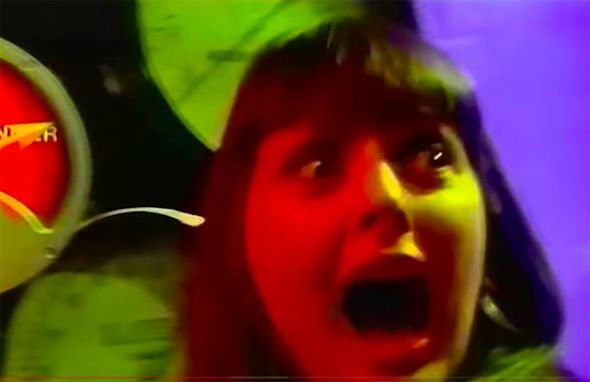 The radio host went on to reveal: “Jezza is right at the start and I’m at 1:48 in (just incase you can’t bear to watch it all).”

It wasn’t long before many weighed in to express their thoughts online.

One replied: “I actually met Mr Blobby, or should I say Barry Killerby when I picked him up for the BBC.

“His Blobby skin filled the back of my car.” 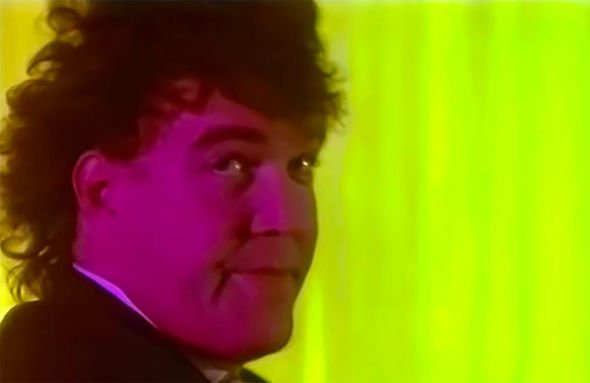 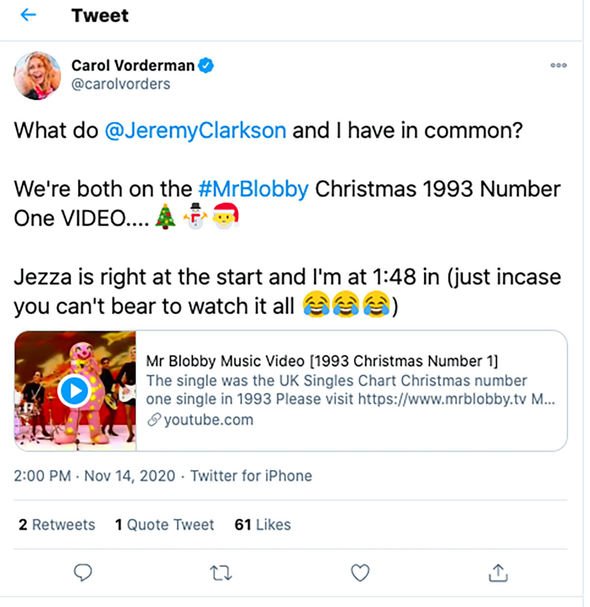 Another commented: “You know what I hate about it, it knocked Meat Loaf off the #1 spot.”

“Very happy your career survived this, Carol!” a third went on to joke underneath.

A fourth remarked: “You haven’t changed a bit Carol lol.”

Fans could also see Deal or No Deal’s Noel Edmonds pop up in the video.

It comes after Carol responded on social media after a viewer pointed out that she had been mentioned in an episode of The Chase.

It came after the ITV viewer wrote: “@carolvorders You were the correct answer to a question on The Chase earlier today.”

They shared a screenshot of the episode with the question: “Which of these TV personalities is an honorary RAF Captain?”

The three answers to choose from were Carol, Carol Smilie or Carol Kirkwood.

The radio presenter shared their message with her followers and reflected on that time of her life.

“Ooh. Good times. To be a question on #TheChase… and I’m so very proud to be Honorary Group Captain @RoyalAirForce and Ambassador to our wonderful @aircadets,” she shared.

One fan gushed: “Great to see another of Carol’s wonderful SUPERPOWER’s being highlighted.”

Carol was appointed as an ambassador of the RAF Air Cadets in 2014.